Because of the investigation that Senator Bam Aquino had conducted late last year regarding the sluggish and unreliable Internet in the Philippines, the National Telecommunications Commission has promised to come up with a memorandum circular that unfortunately still hasn’t been delivered until now and the senator wants to know why. 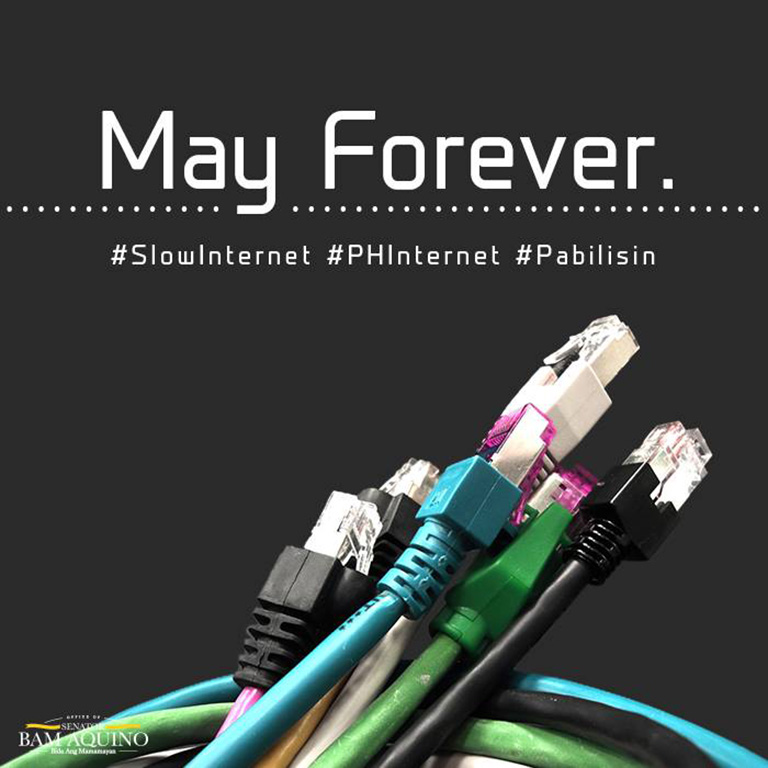 The NTC agreed to set the standards (like minimum speeds for broadband and DSL) on Internet quality services for the Philippines — which was back in the beginning of 2015. The senator mentions that their budget for next year “depends heavily” on their report.

“Six months have passed since the NTC committed to come out with the memorandum circular but until now, the agency has yet to deliver on its promise,” said Sen. Bam, chairman of the Senate Committee on Trade, Commerce and Entrepreneurship.

The he adds, “the NTC must provide a detailed and acceptable report on its recent moves to improve the country’s Internet connection service as the approval of their 2016 budget heavily depends on that.”

We’ve previously reported that the hearings look promising (and maybe they really are, if pulled off), but Senator Bam believes that these undisclosed standards  will be “detrimental to the welfare of millions of Internet users in the country.”

So for now we wait.