Sen. Bam Aquino calls for investigation of slow internet in the Philippines

Sen. Bam Aquino calls for investigation of slow internet in the Philippines

Senator Paolo Benigno “Bam” Aguirre Aquino IV expressed his dismay at the current state/cost of internet connection in the country on his official Facebook account and vowed that he will conduct further investigations to know why the Philippines is lagging behind other neighboring countries. 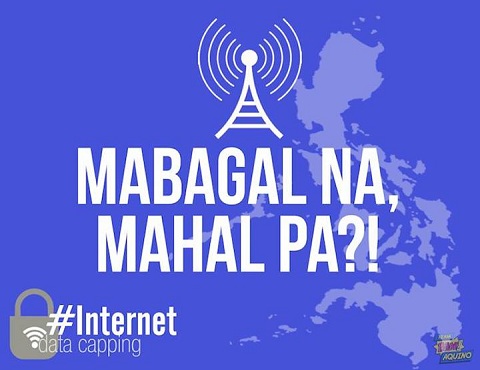 In response to the report published by ASEAN DNA, the 36-year old senator didn’t mince his words regarding the matter and even went as far as demanding NTC (National Telecommunications Commission) to provide a clear explanation as to why the internet connection in the country is more costly, yet comparatively slower, than in other parts of the globe.

On his Facebook Note, Senator Bam Aquino stated that an affordable, fast and reliable internet connection is crucial to sustain the economic growth in the country. Therefore, he is urging all those involved to figure out a way to improve the internet connection speed, and fast, considering that the ASEAN Economic Integration 2015 is just around the corner.