Further testing by Smart in their latest 700MHz-enabled cell sites showed a blazing fast speed test that went up to 222Mbps. This is according to a tweet by @iamMVP himself.

The LTE speed was possible with the combined frequency of the 700MHz and the 1800Mhz bands via LTE Carrier Aggregation. This is was for the cell site in Tanay, Rizal.

Some of our readers also sent in their own personal speed tests near the Mangahan cell site last night and showed improved LTE speeds. 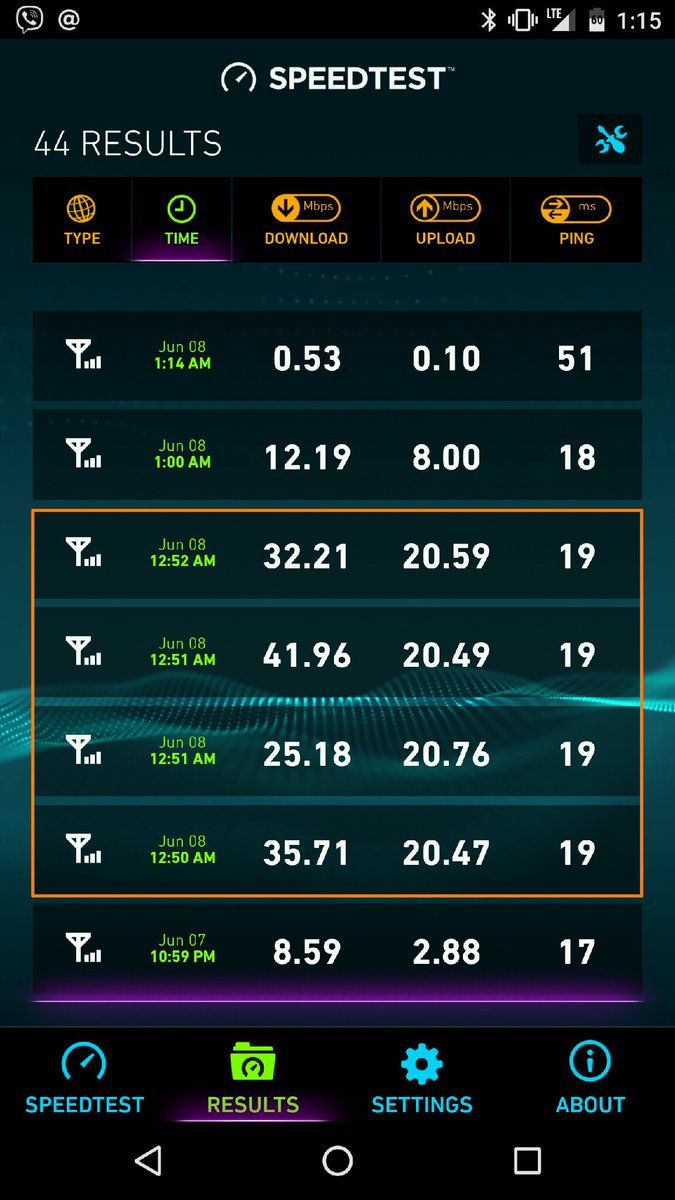 Speed test results by a Smart subscriber tested near Manggahan in Pasig using a Nexus 6P.

@abeolandres LTE Discovery app can't determine the freq & band. Results when in Manggahan & when not in Manggahan… pic.twitter.com/HMXLE67Krd