In this day and age when we store most of our files on a hard drive, or even on the cloud, we find less and less use for storage solutions such as the external Blu-ray writer we’ll feature here. However, if you’re the type of person who is still in to this kind of things, you should be pleased with what the ASUS SBW-06D2X-U brings to table.

What’s in the box:

Although the ASUS SBW-06D2X-U has been around for quite some time already, it remains as one of the better looking external Blu-ray writers in town. The multiple accolades it has received, which include the 2011 iF Design Award and 2012 Taiwan Excellence Award, are a testament to that. 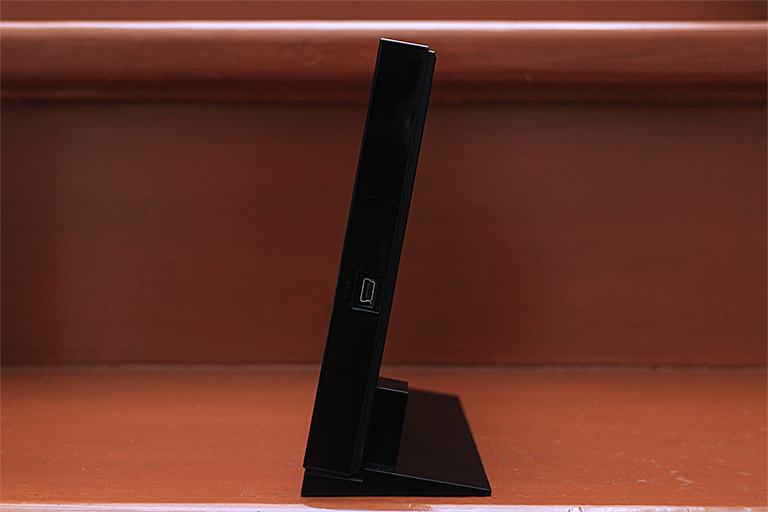 The ASUS SBW-06D2X-U can be used while it’s lying on its underbelly, like one normally would or, better yet, attach the bundled kickstand to it to showcase its thin design and its glossy façade. The latter, however, is a double-edge sword as it makes the device prone to scratches which ruin its otherwise classy look.

On the right side of the device (when it’s standing upright), you’ll find a mini-USB port which you’ll use to hook it up to your computer. Meanwhile, on the other side is where the disc tray will pop out along with the physical eject button, a tiny hole for manually ejecting the disc tray, and a trio of LED light for status.

As mentioned earlier, the ASUS SBW-06D2X-U comes with an installation disc that contains free licensed apps that would complement the external Blu-ray writer. The software’s UI looks a bit outdated, but since you’ll only probably use it once or twice during the SBW-06D2X-U’s life span, we can easily sweep this one under the rug. 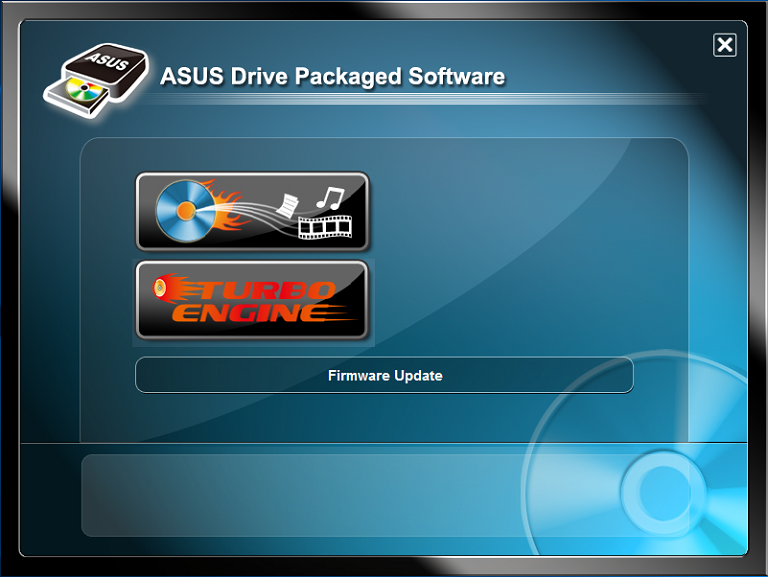 One of the two apps that are inside the disc is called “Turbo Engine”. According to its definition, it “increases the connection performance between the system and the optical drive”.

To be honest, it’s rather vague description of what Turbo Engine does. In practice though, the software enables 6X Blu-ray writing feature, which significantly cuts the waiting time down compared to the default 2X writing speed of this external optical drive.

The more important of the two pre-bundled software, in our opinion, is the CyberLink Power2Go 8. It is a full and licensed version of the disc burning suite which comes with most of the things you need to utilize your external Blu-ray writer.

It is, however, an older version of the Power2Go and it also doesn’t come with an option to author Blu ray rips. The upside to it is that it supports CD/DVD authoring, and it entitles the user to a discounted upgrade (80% off) to the latest version of Power2Go. 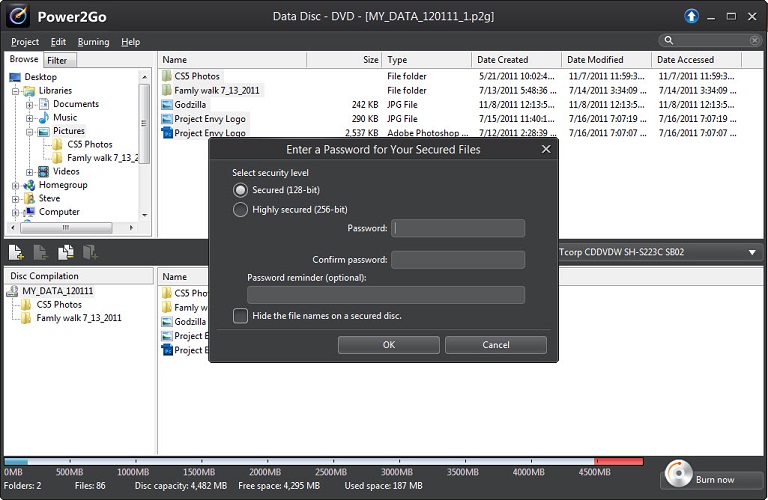 Apart from allowing users to rip discs, Power2Go 8 also offers other features such as Disc Encryption II, support for up to 256-bit AES encryption, and Drag-and-Drop burning.

An ASUS representative was kind enough to provide two 25GB blank Blu-ray discs in order to test the writing prowess of the SBW-06D2X-U. On the first disc, we ripped a Battlefield 4 game installer on it which has a total size of 23GB at 6X speed.

It took roughly around 24 minutes to complete the process which equates to a rate of almost 1GB per minute. 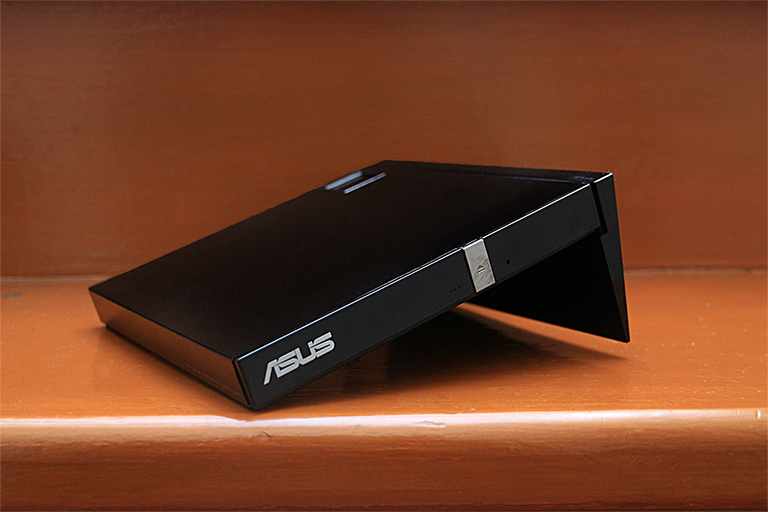 On the second disc, we backed up some of our products shots which are in various image formats (NEF, RAW, JPEG and PSD) that amounted to 20GB. It took the SBW-06D2X-U 29 minutes to finish the task on this test.

The ASUS SBW-06D2X-U is a well-performing external Blu-ray writer that offers a wealth of features with an eye-catching design. It doesn’t require rocket science to set up, and pretty much covers almost all of your CD/DVD/Blu-ray burning needs.

If you like things you saw in this post, you can grab one on any authorized ASUS resellers and distributors nationwide for Php5,170.