This year’s Internationale Funkausstellung Berlin, or commonly known as IFA is just around the corner and some manufacturers are already giving us an early look at the devices that they’re planning to unveil during the annual tech event. One of the companies that got a head start is ASUS who recently uploaded a short clip featuring their new smartwatch called ZenWatch. 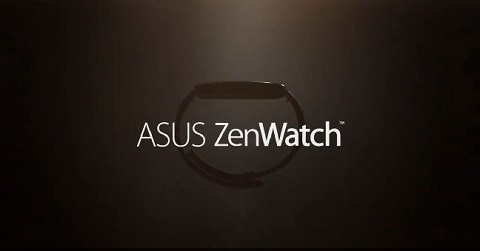 Not a lot of detail was revealed in the 34-second long video, but what we do know is that this is the company’s first attempt at wearables and it is expected to be revealed on September 3, in time for the IFA 2014.

According to the insider tip that TechCrunch reported back in June, the ASUS ZenWatch will likely be priced between $99 and $149.