Let’s admit it — it’s not just teens or adults who use gadgets. Sometimes kids use them too as a form of entertainment, a reward for a job well done at school, or just to help them unwind. So if you’re planning to buy your kids gadgets for the holidays, check out our guide below. 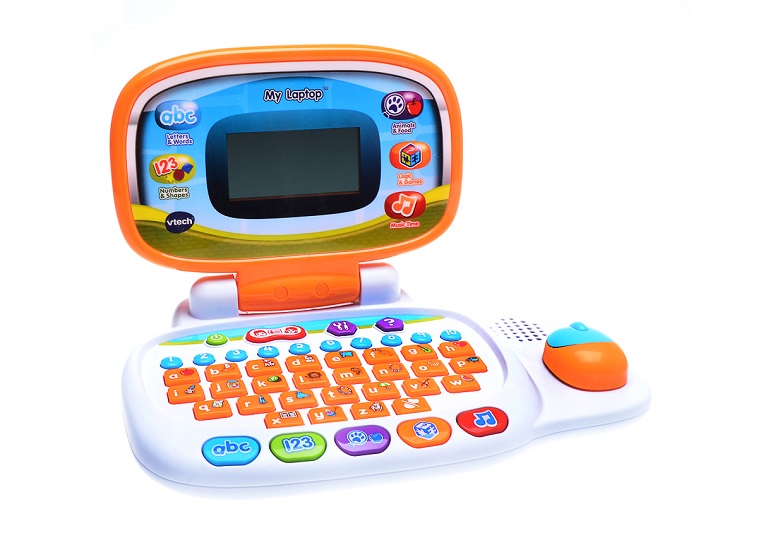 If your toddler is just starting to identify numbers, letters, and other basic stuff, Vtech’s offering like the My Laptop 3VTI is a good device to start with. It looks similar to a laptop so you can also allow your kid to “work” beside you. Price is at Php1,750 and is available in toy stores like Toy Kingdom.

Kids, teens, and young at hearts who demand a bit more can go for handheld consoles. These gadgets are portable and can be simply brought out whenever boredom strikes. The PS Vita is a good start for almost Php9K. You can also go for the PSP-3001 v6.60 for under Php7K. 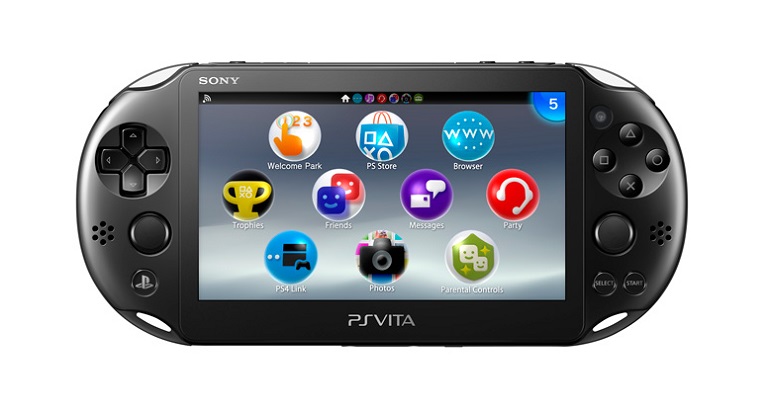 Fans of Nintendo games can also opt for the new Nintendo 3DS XL at around Php11K to Php12K. If you don’t want to spend that much, you can go for the older 3DS or 2DS at around Php6K to Php7.5K. 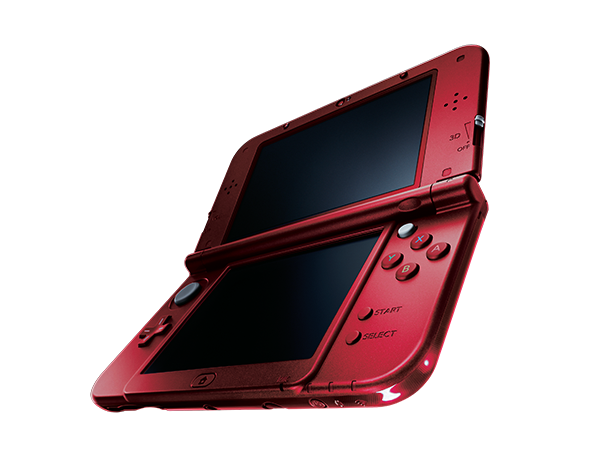 Do note that you will have to shell out extra for games but you may ask the store clerk for bundles or any game freebies.

For the big kids, gaming consoles like the Sony PlayStation, Microsoft Xbox, and Nintendo Wii, are still the top choices but a lot more expensive. The Sony PS4 can cost around from Php20K to Php23K depending on the game bundle. If you want to up your gaming experience, you can also add in the PlayStation Camera for Php3,400. If you’re not picky, the aging PS3 is still a decent choice at around Php15K to Php16K. Another alternative is the PlayStation Vita TV that starts at Php6K. 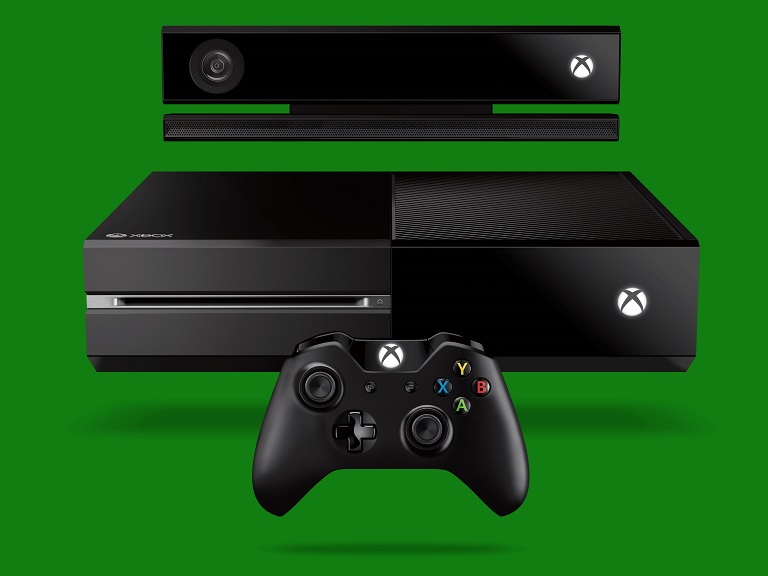 Microsoft’s Xbox One on the other hand costs much more at around Php25K. What’s good about this console is that there are games that require the players to move around or dance. The Nintendo Wii U at almost Php20K also offers similar games granted that you use Wii Controllers. Like handhelds, games on consoles don’t come cheap so make sure you pick the right game for you and your kid. 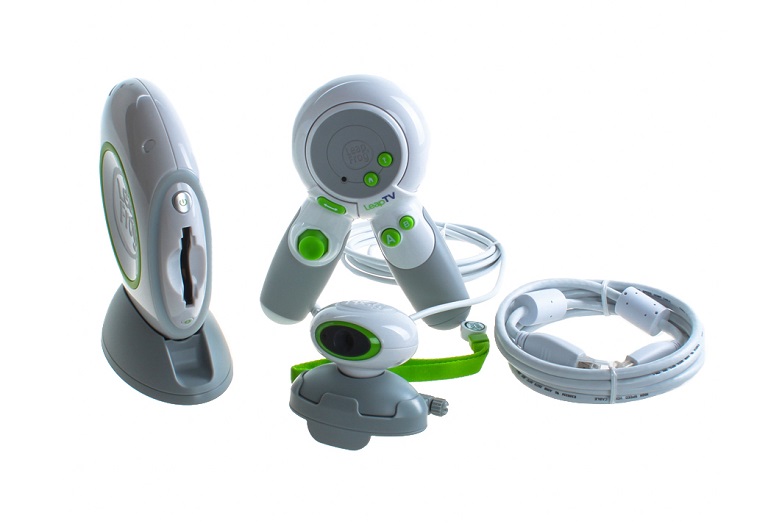 Parents who are not yet sure of getting their kid a serious gaming console can opt for the LeapTV Educational Gaming System. The LeapTV promotes active gaming by utilizing games that promote movement. Kids can interact with the game by using a handheld controller similar to the Nintendo Wii. The LeapTV boasts educator-approved games and the console itself doesn’t cost much at Php5,000 (available at Toy Kingdom). If you want your kids to play outside you may opt for the hoverboards – those two-wheel self-balancing electric scooter boards that are popular among kids and teens nowadays. Depending on the model, it can fetch from Php18K to Php22K and are available in popular toy stores in the country. Make sure to purchase safety pads and helmets which may cost you an additional Php700.

Another reason for your kid to play outside are drones. Almost all toy stores in the country offer these quadcopters and come in different brands, designs, and sizes. It comes in different prices as well depending on the model. Looking at Lazada, it seems like there’s a drone for every price bracket starting at Php1,400 for the cheapest. Those sold in malls typically start at Php4K and can go up to almost Php20K. 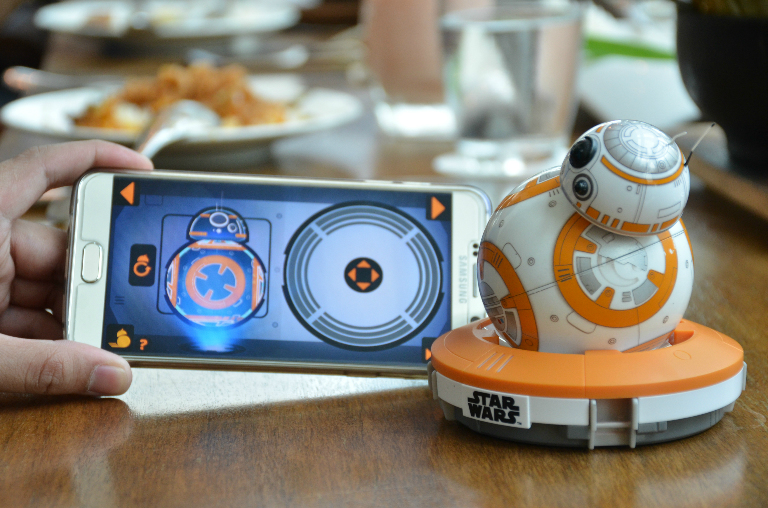 If you want something more grounded we can suggest the BB Sphero at Php12,500. It’s available in Globe Gen3 stores as well as Lazada.

It’s easy to get a tablet these days at an affordable price especially those running Android offered by local brands. Apple iPads are also good but cost more. Equipped with the right apps, accessories, and parental control, these tablets can be kid-friendly and educational. However, if you’re looking for something that is really designed for kids we can suggest one from Amazon. 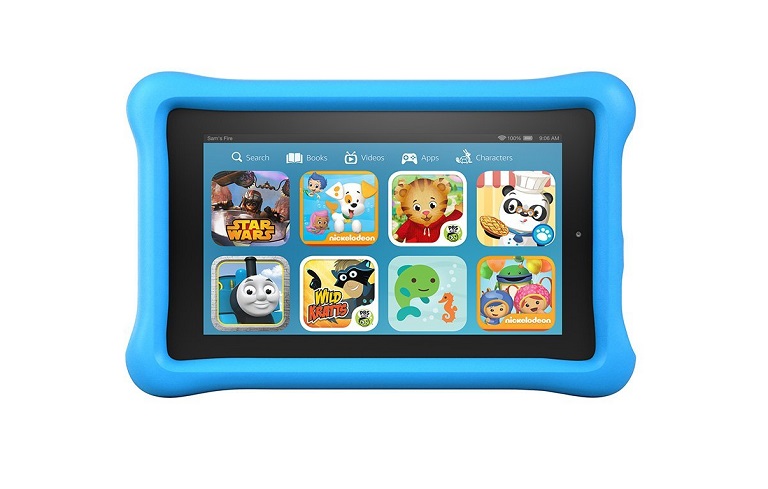 Amazon’s Fire Kids Edition tablet was announced in September. It sports a 7-inch 1024 x 600 IPS display, 1.3GHz quad-core CPU and 1GB RAM. It runs Android but skinned with Amazon’s UI and equipped with parental controls. It also features a brightly-colored kid-proof case with a 2-year worry-free guarantee, meaning Amazon will replace it for free if your kids manage to break it. The only downside is that it’s only available in the U.S.

And there you have it, our Christmas Gadget Gift Guide for Kids. Hope this list helps in picking the right present. If you have gadgets to suggest, feel free to write it at the comments below.