The holiday shopping season is now in full swing, and so are our guides that can be key to your this year’s gadget purchase of your dreams. In this Fast Five edition, we take a look at the hottest smartwatches you can buy in the market this Christmas. 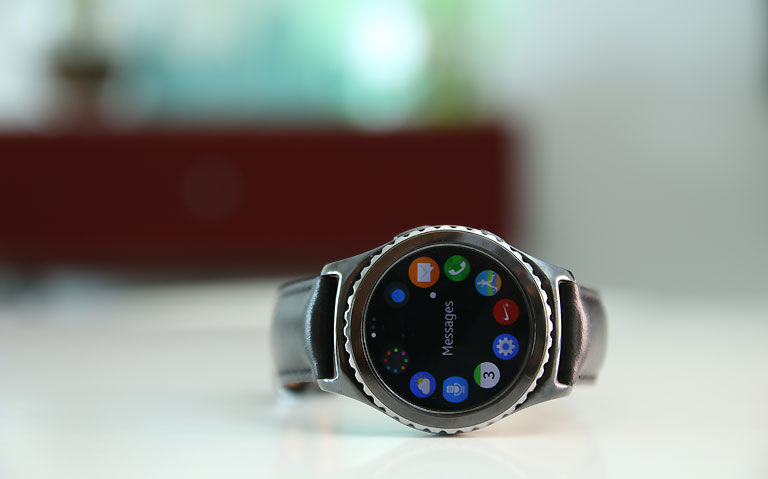 The Korean tech conglomerate’s more recently released wearable, the Gear S2, is deemed to be one of the company’s best smartwatch yet by improving a lot of features from its predecessor. Starting at Php13,490, this smartwatch runs on a different platform — Tizen — which gives it a lot of pros (and cons) such as a unique rotating bezel feature and more customization options baked in. 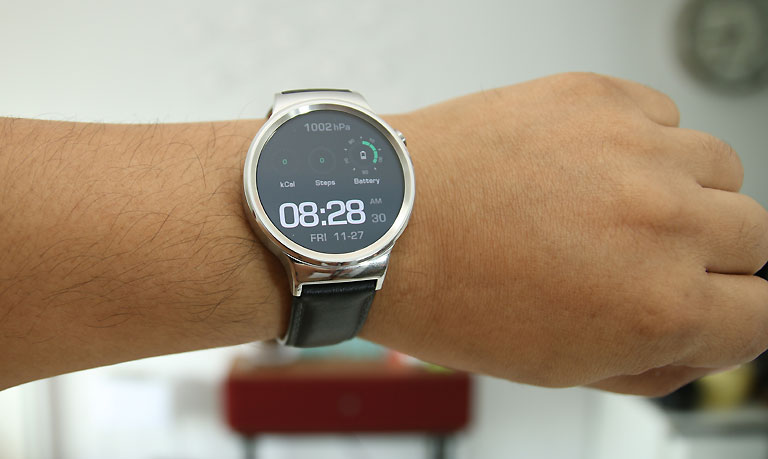 Huawei also entered the Android Wear wars this year with a device simply called as the Watch. With prices starting at Php19,990, the watch comes in a silver stainless steel body and a genuine Italian leather strap in a premium packaging. It’s a great product for something done at first attempt, and nevertheless can be something you might consider to buy too. Our hands-on and first impressions are here. 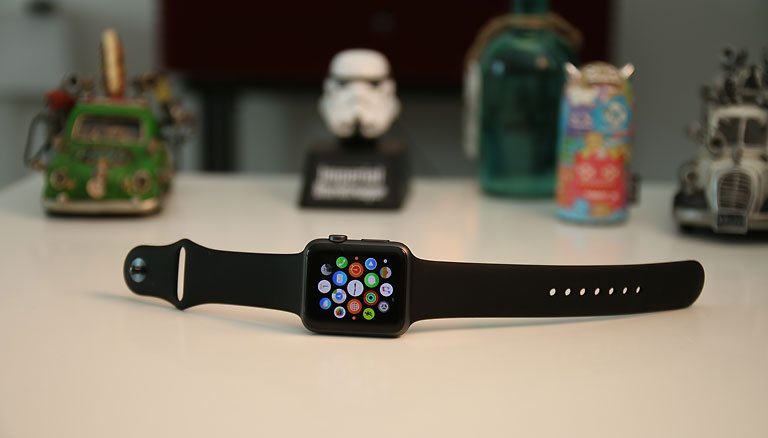 The Cupertino company may be late in the wearable game, but it has made a solid contender with the Apple watch that works with…well.. it’s obvious. Recently launched in the country, this one starts at Php19,990 (38mm) all the way up to a whooping Php960,000 for the 18K gold edition — you might think the last one out if you want to purchase that, unless you’ve got all the moolah in the world. Our unboxing and first impressions are here. 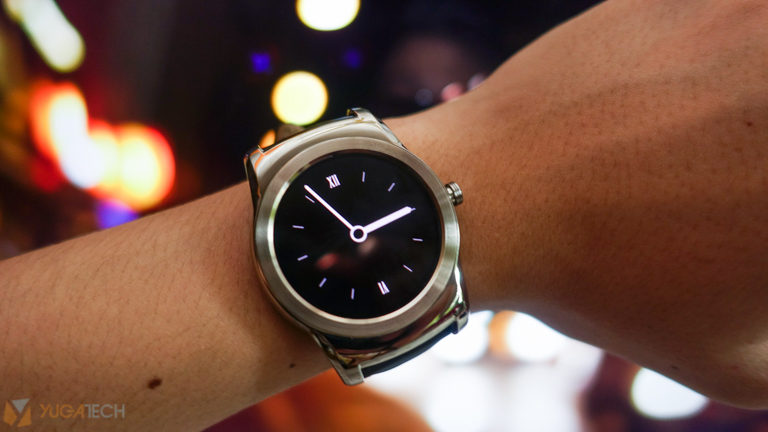 LG’s entry into the more upscale smartwatch segment with the Watch Urbane has proved that technology can still be fashionable without breaking much of your bank. It’s primarily available in the US at $350, but some local online stores are selling it for Php13,990. Check out our review here. 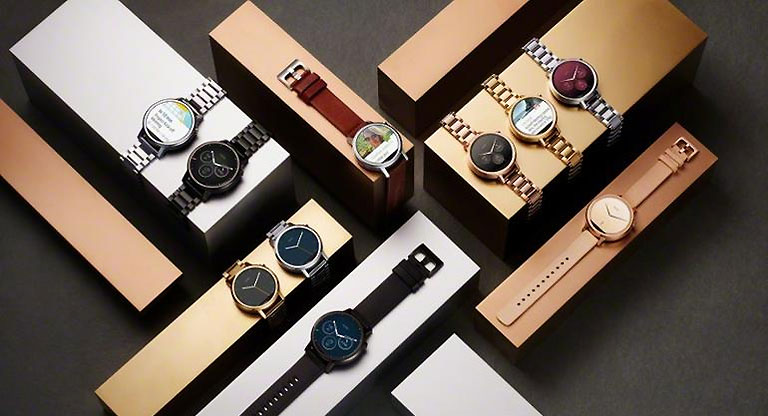 Rounding up this list is the beautifully-crafted tech Moto 360 (2015) watch from Motorola, which features a body tracker and an IP67 waterproof rating. Like the LG Watch Urbane, this wearable priced between $300 to $400 in the US isn’t available yet in shores, but local online channels are seen to be pricing them at Php19,500 and above. 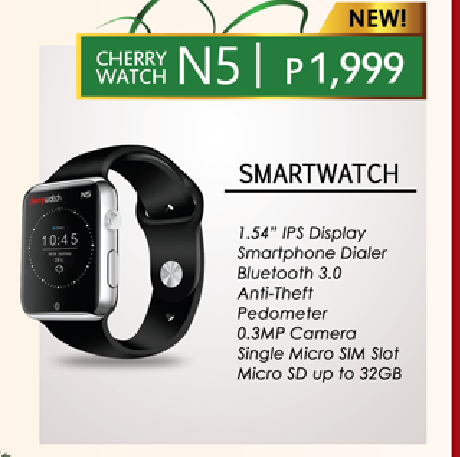 Well, not all smartwatches come in budget-friendly, and this is where we thank our special mention: Cherry Mobile’s own smartwatch slated to be released in the coming weeks for being that masa alternative to the still-expensive wearables of today. You can get the N5 at stores once it’s available for Php1,999, a fraction of the cost of the smartwatch it highly resembles.

And that’s it for this week’s holiday guide edition of our Fast Five. Do you think there’s a better smartwatch that deserve its slot in the list? Hop in the comments section below.