GoPro introduces two new accessories to accompany its line of sports camera. The Sportsman Mount lets you attach your GoPro to poles, hunting bows, and some gun barrels, while the Blackout Housing gives a fresh new look and adds functionality to your device. 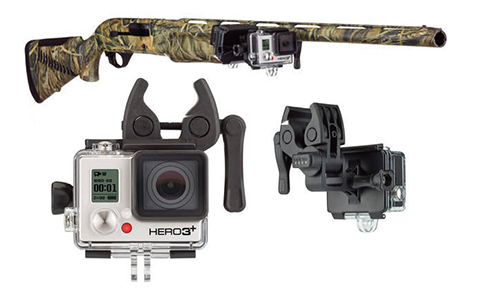 The Sportsman Mount isn’t an ordinary mount that sticks to flat surfaces. It’s specifically made to attach to any arm or stem-like equipment with a diameter of 10 – 23mm. The Sportsman Mount is compatible with fishing rods and hunting bows. If you’re the hunting type it could be used to clamp to shotguns, rifles, and revolvers; but it can also be used for airsoft and pellet guns to effectively catch your war games on video. 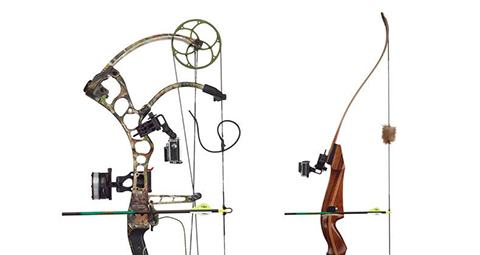 Since the mount connects using a special back cover, compatibility of GoPro version is not an issue. Here are some of its features: 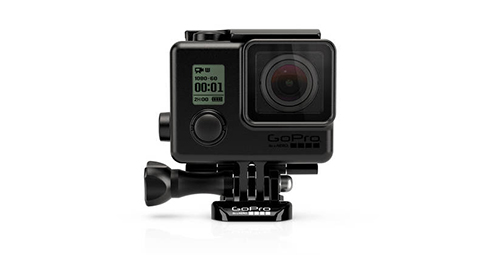 On the other hand, the Blackout Housing is a GoPro case that’s waterproof up to 40m. It has a matte black finish for keeping a low profile while shooting and LCD concealment stickers that eliminate light reflection.

To our fellow GoPro users out there, what are your favorite mounts so far? We’ve recently had fun with a Chesty mount during a trip in Cebu where we used it on an outdoor adventure.