In-ears are for those who are looking for an easy-to-bring and lightweight headphones. They all offer great portability but differ on sound reproduction. Some, since their drivers aren’t as big as on- or over-ear headphones, have weak sound and poor quality. Let’s see if the JBL Synchros S100i will be able to impress us on this Quick Review. 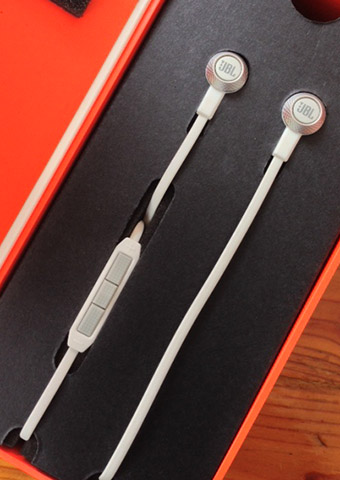 Before we begin with the review, it’s important to note that the Synchros S100i is specifically made for Apple products. Its got a 3-button inline remote which lets you control the volume and change songs easily. In contrast, there’s the Synchros S100a that is optimized for Android devices.

The JBL Synchros S100i goes with a minimalist approach on its design. It sports an all white end-to-end color right from its audio jack up to the housing of its drivers that are accentuated by silver elements. The company does away with plastic build on the S100i and instead opted to use metal alloy for the housing of their 9mm drivers. This in turn adds a solid and an overall premium feel to the in-ear buds. 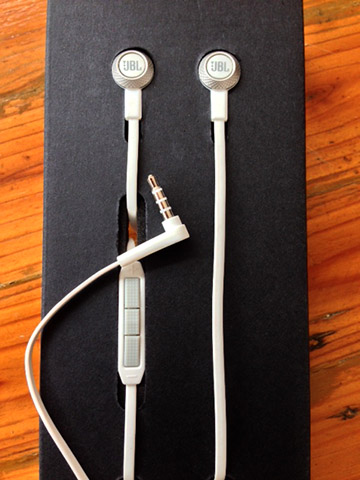 The cable has a standard length which is just enough to be used while connected to a device inside the pocket of your pants. Once plugged in to the ears, it stays in place even while we were moving around. It was also comfortable enough to be used for long periods of time – a characteristic that most earbuds have. 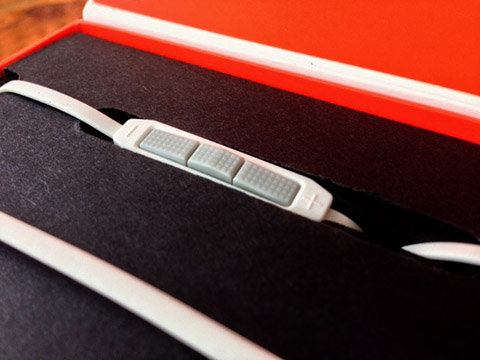 After hooking up the S100i to a laptop and streaming songs on Spotify to listen to different genres, we were taken by surprise with its performance. For a small driver it delivered powerful bass levels without getting muddy, but the element that impressed us most is its capability to reproduce clear and untainted vocals. We’ve had a lot of encounters with over-ear studio headphones in the past carrying 40-50mm drivers and we could say that when talking solely about voice quality, the S100i’s 9mm driver isn’t far behind.

It can also go loud without any audio clipping which is an admirable feat thanks to its maximum output power of 5 mW. Highs could be a bit more warm, but overall, we were very much satisfied with its sound reproduction. 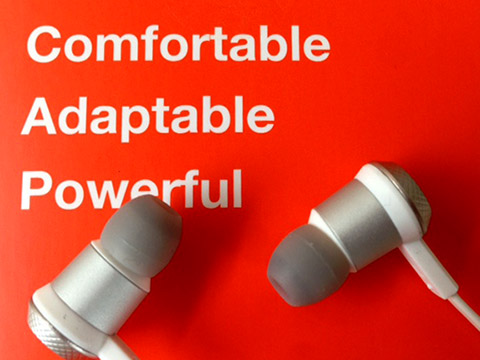 The JBL Synchros S100i has a simple look that would make you think it’s just another pair of ordinary earbuds. But once you put it on and play some tunes, you would hear and experience that it’s more than that. The words “Comfortable,” “Adaptable,” and “Powerful” are printed on its box and true enough they deliver those qualities once you try them on.

The catch is, it will set you back for Php5,299. But if you’re an in-ear kind of person because you want the portability and ease of bringing it anywhere, the S100i is a recommended companion.

What we liked about it:
* Sturdy build
* Impressive lows
* Untainted vocals
* No audio clipping

What we didn’t like:
* Looks very plain and simple
* Highs could be warmer
* More expensive than other in-ears