We’re literally just days away from this year’s Electronic Entertainment Expo (E3), but Microsoft’s Larry Hryb, or more commonly known as Major Nelson, couldn’t wait for the annual trade fair to announce the availability of the drivers that will allow gamers to use their Xbox One controller to their PC.

In his blog, Major Nelson stated that although Microsoft plans to include the driver to one of their upcoming Windows update, he knows that there are a lot of Xbox One users who are dying to have the drivers ASAP, which is why he decided to give them an early treat just before E3 2014. 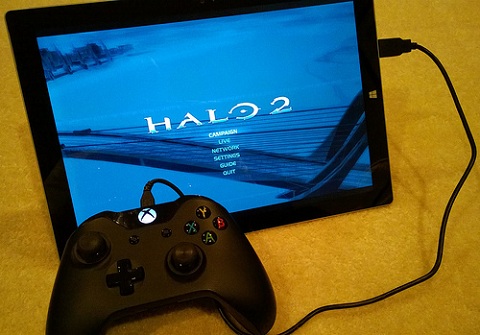 You don’t need to change any settings on your PC to sync your controller. Just install the driver and connect your Xbox One controller and you’re good to go.