The newest model of the popular gaming console is now on sale in PH through DataBlitz. 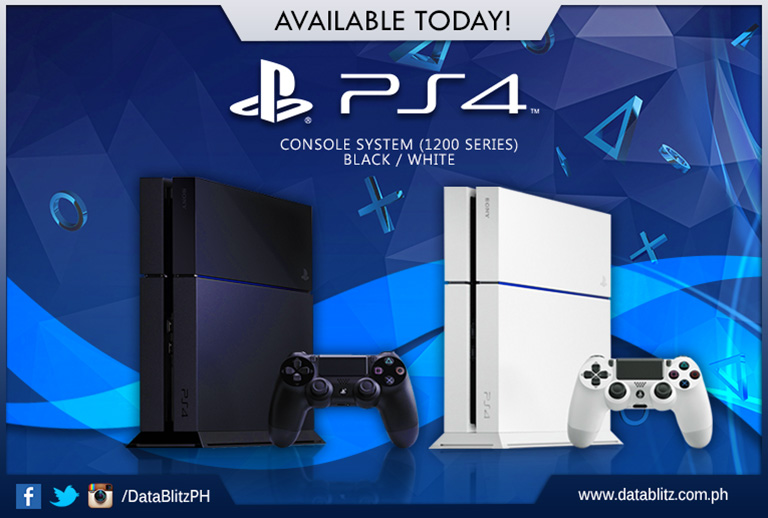 The updated CUH-1200 version of PlayStation 4 has minor changes from its previous model. Specifically:

Perhaps the biggest difference is the mechanical eject and power button. Old models of the console have capacitive buttons which is prone to accidental touches (from personal experience, it’s very frustrating to eject the disc while playing). Also, the new model has full matte finish unlike the combination of glossy and matte cover.