Nintendo Switch coming this March for $300

Nintendo Switch coming this March for $300

Nintendo introduced us its next-gen console last year but it didn’t tell much about it aside from the fact that it looks cool and promising until now. 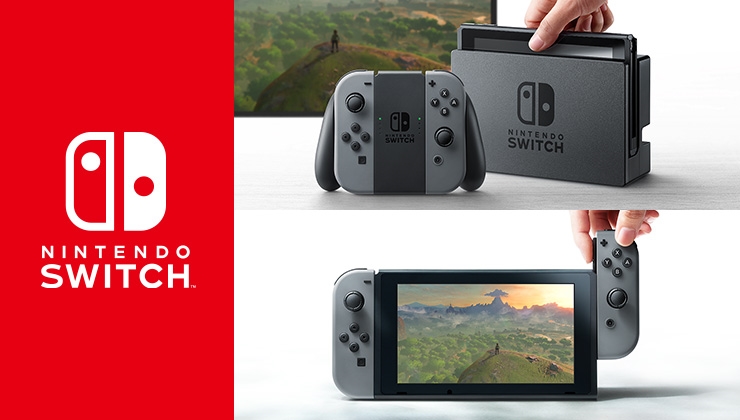 During its livestream event, Nintendo finally unveiled the pricing and exact availability date of the Nintendo Switch — March 3rd for $299.99 or roughly Php15k before additional fees.

Joy-Con is the gamepad as called by Nintendo. It’s pretty similar to an N64 controller that connects to the main block to put it together. It has IR motion sensors built-in and an HD Rumble system that Nintendo says allows players to feel individual ice cubes falling into a glass, or water filling up a vessel.

If you’re in New York City, you can head to the Nintendo store and pre-order tomorrow. We’ll be in the lookout for its APAC availability including the Philippines.