PlayStation VR is the official name of Project Morpheus

PlayStation VR is the official name of Project Morpheus

To give you quick background, Project Morpheus was first unveiled in March 2014 as Sony’s virtual reality headset designed to be used with the PS4. It features a 5.7-inch Full HD resolution OLED display, 90-degree field of view, 120hz refresh rate, low latency of less than 18ms, 3D Audio Technology, and motion sensors. 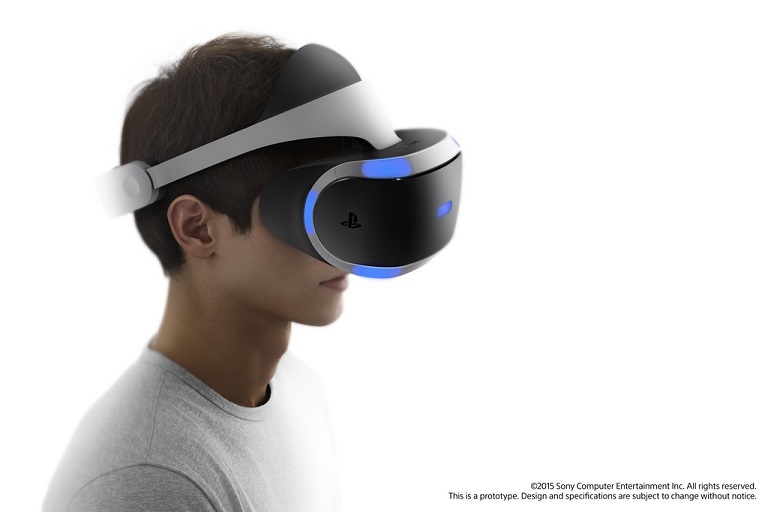 “The name ‘PlayStation VR’ not only directly expresses an entirely new experience from PlayStation that allows players to feel as if they are physically inside the virtual world of a game, but it also reflects our hopes that we want our users to feel a sense of familiarity as they enjoy this amazing experience,” said Masayasu Ito, EVP, Division president of PS Product Business and VP, Software Design Division.

Sony says that they will continue to refine the PlayStation VR’s hardware while working alongside 3rd party developers and publishers for content.

The PlayStation VR is slated to launch in the first half of 2016.