It has been long rumored that Sony is working on a Virtual Reality headset. Today though, all of those speculations were laid to rest as the company introduced the Project Morpheus at this year’s Game Developer Conference.

The Project Morpheus has an LCD panel with 1080p resolution and gives a 90-degree field of view. Furthermore, it’s equipped with a pair of motion sensors (Accelerometer and Gyroscope) which plays nicely with the PlayStation 4’s camera. 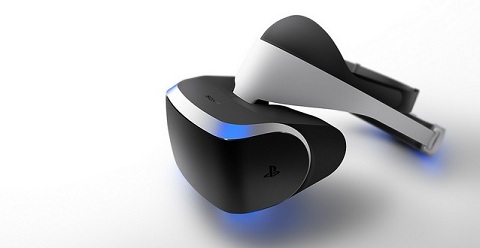 Now in terms of sound, Sony touts that Project Morpheus is endowed with 3D Audio Technology which, in conjunction with its Gyroscope, allows the device to provide a “stereoscopic sound in all directions”.

Sony has not announced when Project Morpheus will makes its official debut. In the meantime, the Japanese firm will make the device’s SDK available to developers to encourage them to integrate Project Morpheus in to their upcoming game titles.

Wow, that’s what I was exploring for, what a stuff! existing here at this web site, thanks
admin of this web page.|

Aided by NASA (National Aeronautics Space Administration) in creating this VR Headset, they finally perfected this contraption of a hardware. Ever since SEGA revolutionized their infamous VR Headset, other 3rd party companies created variations of the VR Headset for each & every Game Company/Corporation. If this headset has a HDMI input, then watching Blu-Ray (or possibly 3D Blu-Ray) might become a reality.