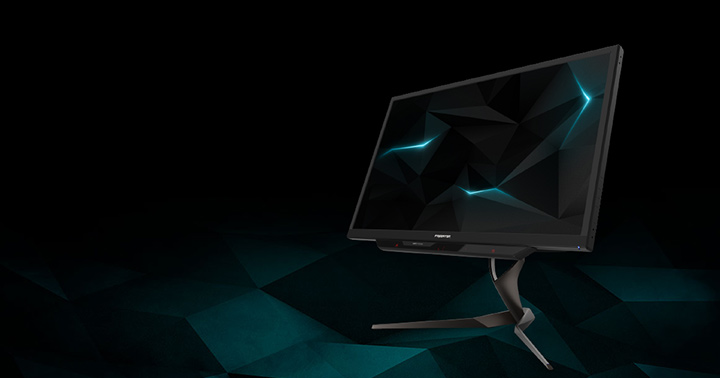 The Predator X27, its new flagship monitor for gamers, offers 4K resolution with support for a wider range of colors by covering up to 99% of the Adobe RGB space, 4ms Response Time, and a 144MHz refresh rate. It also plays visuals without motion blur and an advanced LED dimming system composed of 384 individually controlled zones that shine light only when and where it is required. It also offers NVIDIA G-SYNC HDR out of the box — Not only does it offer broader and deeply saturated color gamut, but also a luminance range that is said to be better than traditional dynamic range monitors. 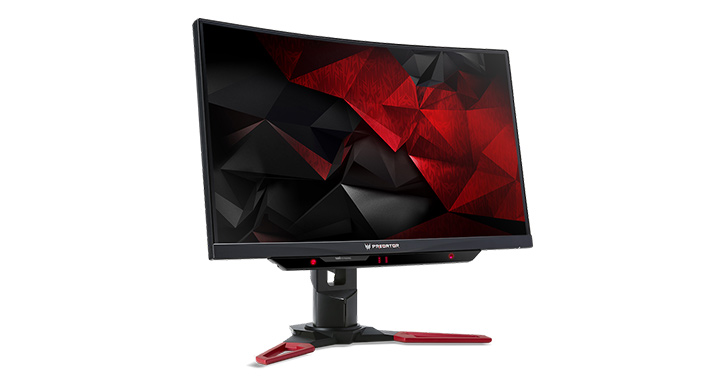 There’s also the Predator Z271UV for those who like their gaming monitors curved. It features a ZeroFrame edge-to-edge design with a 1440p resolution, 1ms response time, and 165MHz refresh rate. Despite the form, Acer touts the display can tilt by 5 to 25 degrees and swivel by around 30 degrees, while the height can be adjusted up to 4.7 inches.

Both monitors feature NVIDIA’s G-Sync technology for better visuals as you play, while the Tobii eye-tracking technology complements a traditional keyboard and mouse as the camera automatically rotates when the gamer focuses on the sides of the screen. There are a number of games that support this feature such as Assassins Creed Rogue and Syndicate, Dying Light: The Following, and Watch Dogs 2.

Information about availability and pricing of these new Predator gaming monitors has not been disclosed, but we’re pretty sure that won’t come in cheap.