Vivo’s V15 Pro comes equipped with the triple-rear camera setup. There’s the primary 48MP sensor, an 8MP ultra-wide angle, and a 5MP depth sensor. A couple of smartphones that have launched recently have a dedicated Night Mode in its Camera and the V15 Pro isn’t an exception to that. Here, we’re taking a look at how photos shot with the Night Mode differ from the usual photo mode.

Different from the usual portrait or photo modes, the dedicated AI night mode has the shutters of the smartphone’s cameras open for as long as needed to intake in more light. Just as its name implies, the Night Mode works best in low-light situations. You may ask, “What about using Flash instead?” Of course, having the flash turned out certainly helps in illuminating photos. But also, it may result in overexposed shots and end up with not-so-great images.

Here’s a sample shot without using the Night Mode. The majority of the photo is dark and blurry — there are shadows cast all over the places the street lamp’s light can’t reach. The details are pretty much lost as well.

In comparison, here’s a shot that was taken with the V15 Pro’s Night Mode. There’s a stark difference between this photo and the earlier photo without using the AI Night Mode. In this one, we can actually see details such as the flowers and its color, the roof of the house, plants that were hidden earlier by the shadows, and the like. As mentioned earlier, switching to the AI Night Mode to take photos in low-light circumstances allows the AI and the V15 Pro’s cameras to intake more light, resulting in a brighter photo even if the actual setting is dark.

Once you’ve snapped your photo taken with the Night Mode, the V15 Pro will need about a second or two to process it, with the AI putting layers and layers together, and then finally composing the photo. The device will ask you to stabilize your hand as it does this. While it takes good photos even without a stable device supporting it, it might be more ideal to set it on a tripod or a gimbal.

Another sample photo, this time it’s indoors. This one was taken with the standard photo function. The rest of the room is shrouded in darkness, save for the spots where there’s a light bulb open. You can’t clearly see any details on the right part of the image.

As mentioned, if ever you find yourself wanting to take photos but you’re in a setting where there isn’t much light provided, or maybe it’s a pretty night sky scenery and you want to immortalize it with a photo, the Night Mode might be the most ideal option.

Have a look at this gallery of shots taken with the V15 Pro’s Night Mode: 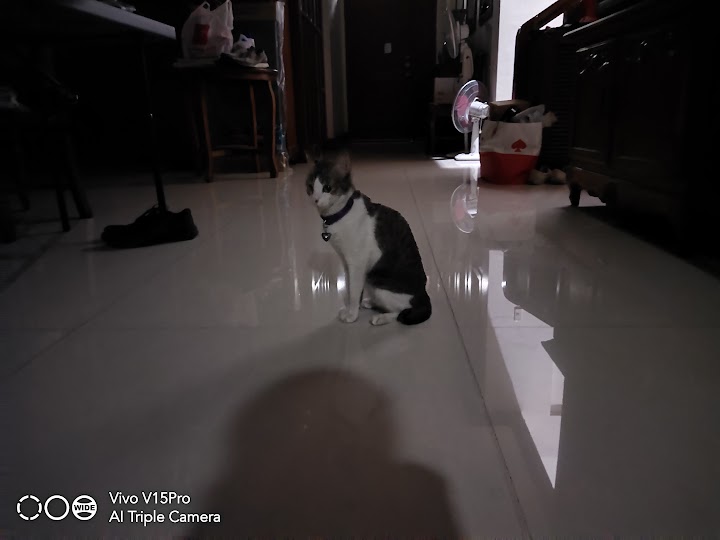 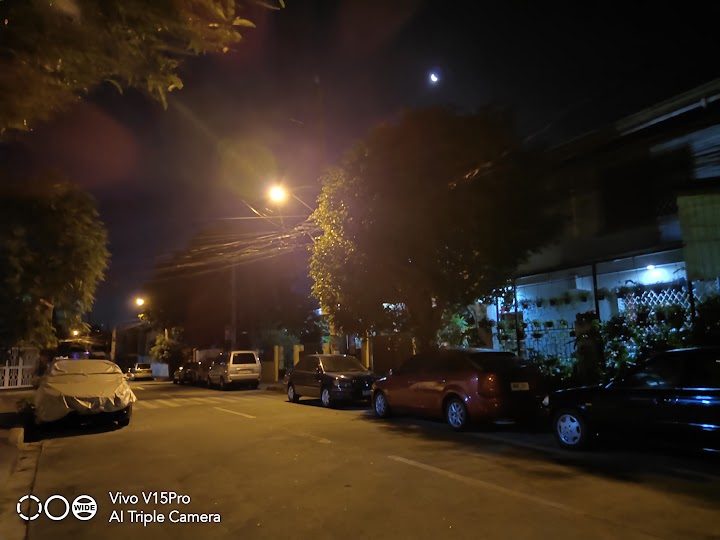 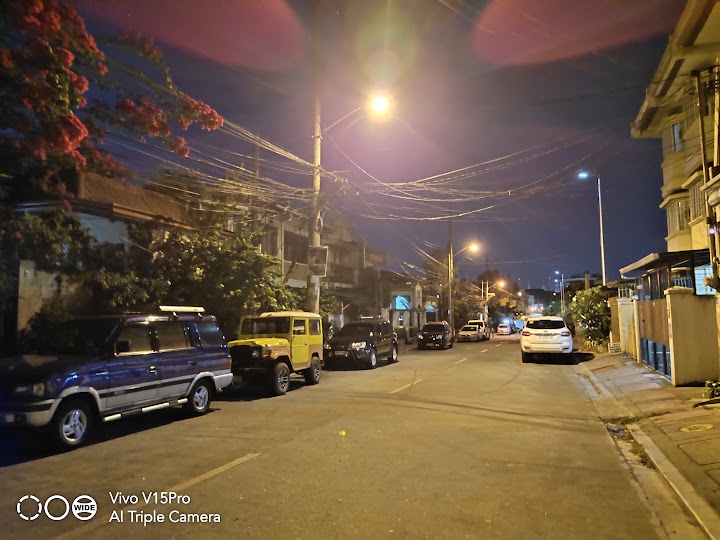 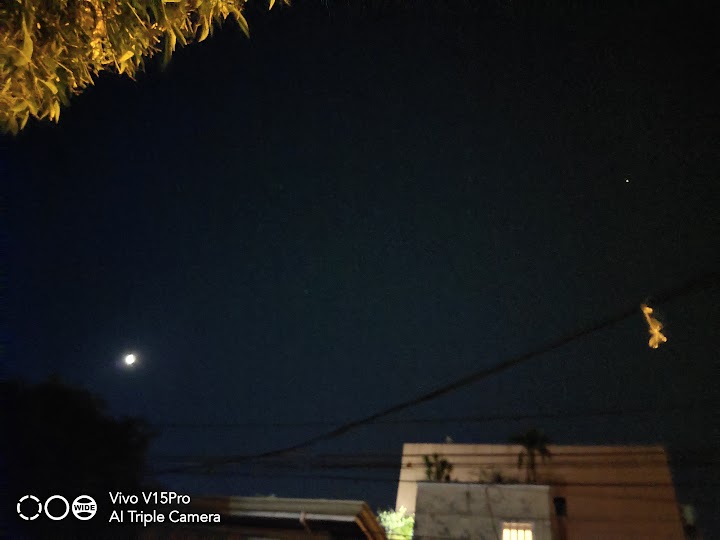 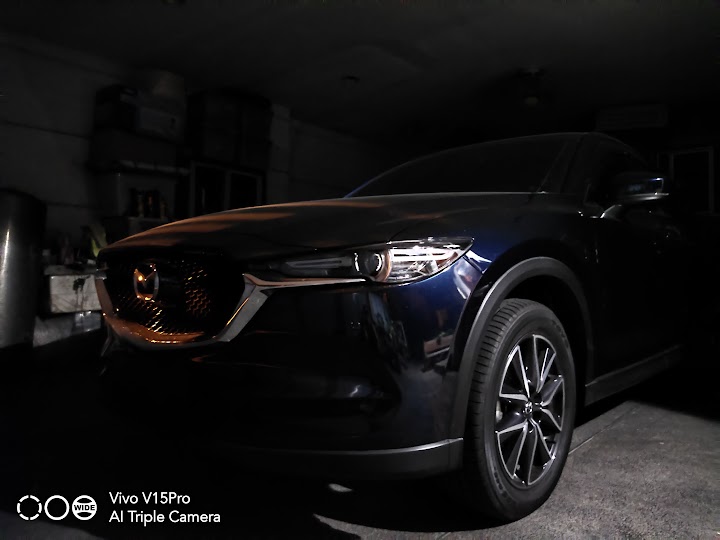 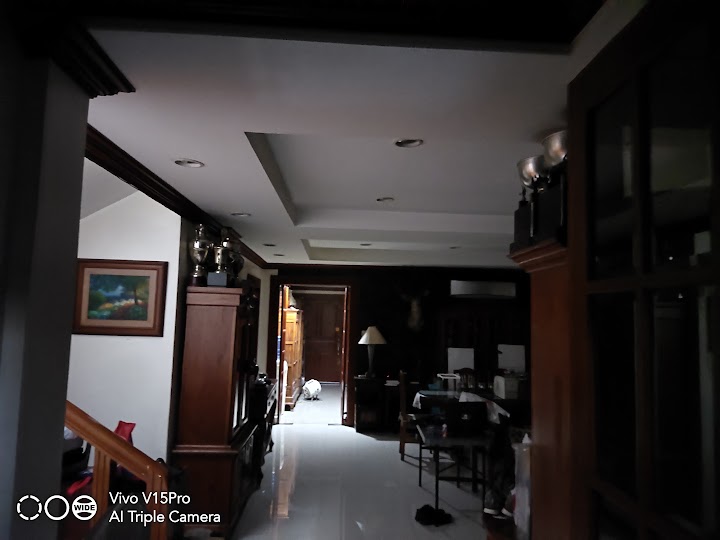 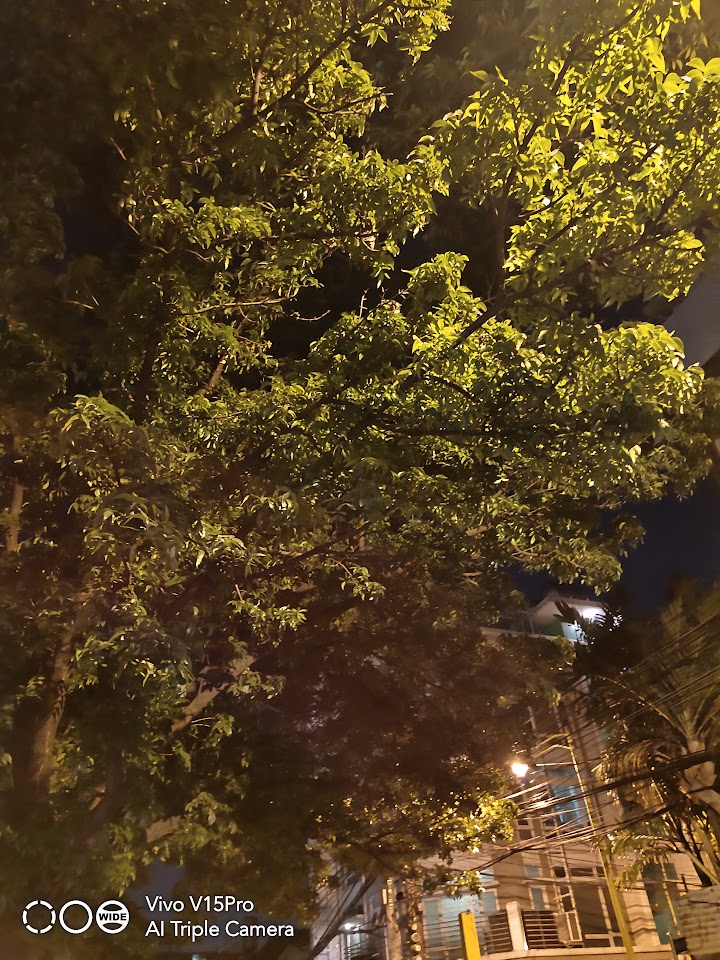 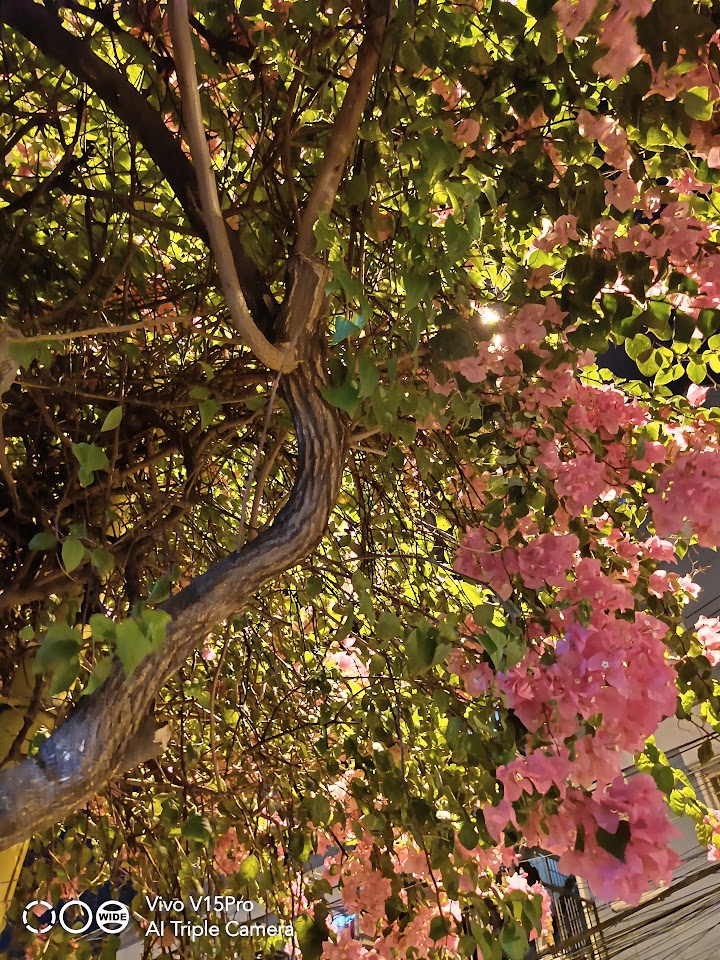 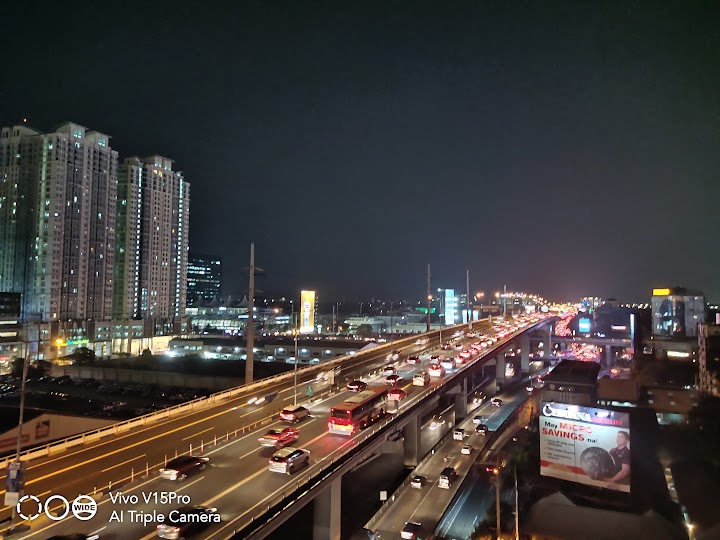 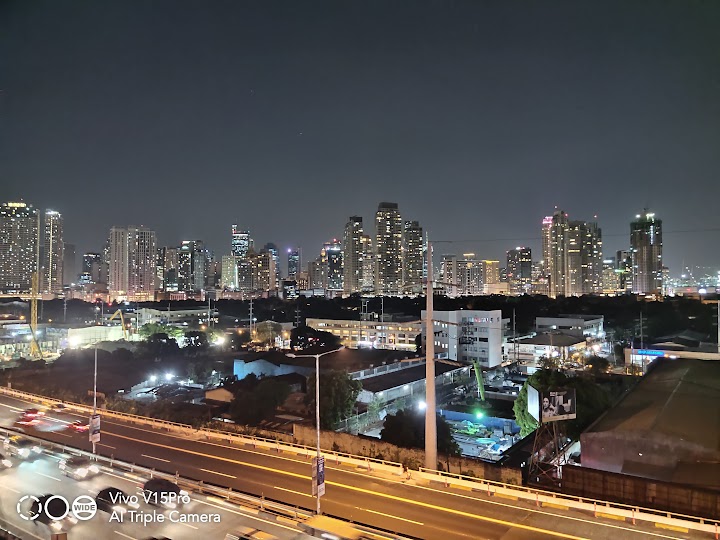 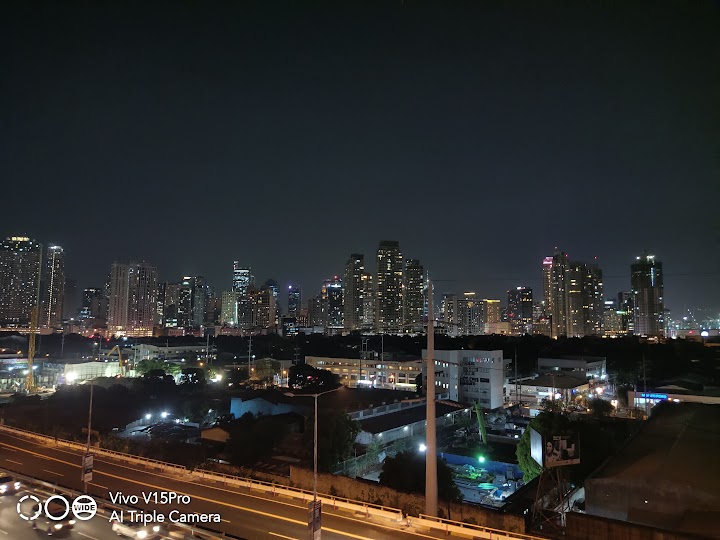 Do note that the V15 Pro will not automatically know that you are in a low-light setting the moment you open the camera. You will need to switch to the Night Mode before you can take your photo, otherwise, it will only take those dark and muddy shots without the AI technology.

Interested in more features of the Vivo V15 Pro and its cameras? Here’s our full review of it!