Alcatel is expanding its offerings with the announcement of two new products aimed at virtual reality experiences – the Vision VR headset and 360 Camera.

The Vision VR headset is what Alcatel claims as the “world’s first all-in-one mobile home entertainment virtual reality device to be offered with entry-level pricing that is readily affordable.” The company says that it can be worn comfortably for 2-3 hours, with or without glasses. 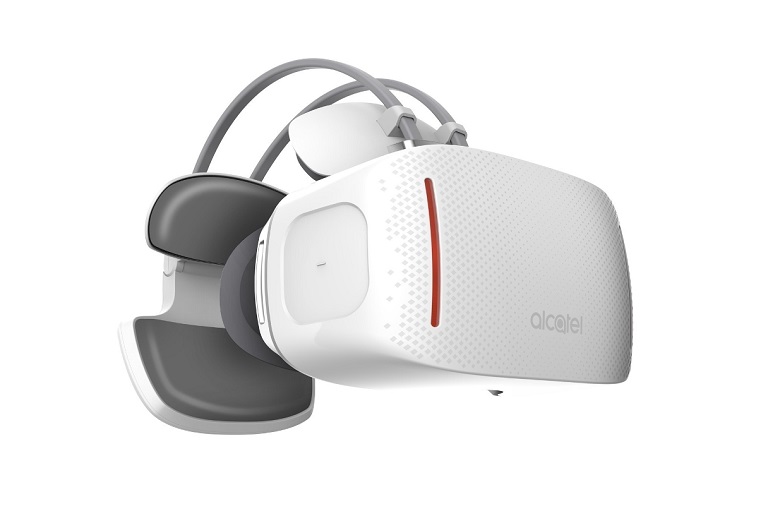 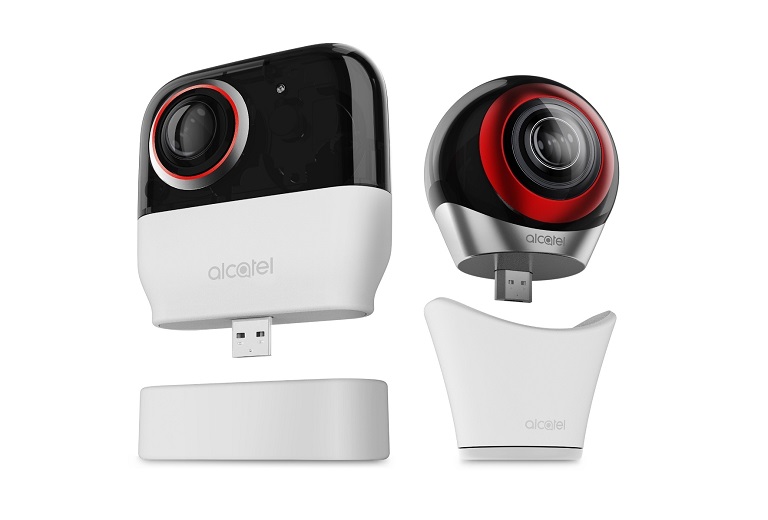 Next is the Alcatel 360 Camera that comes in two models – rectangular and ball-shaped. Both sport dual 210-degree fisheye lens and can be easily plugged into the micro USB port of any IDOL 4, IDOL 4S or POP 4S phone.

Exact pricing and availability are yet to be announced.