According to Fitbit, the Fitbit Blaze is the company’s “smartest, most stylish, most motivating fitness tracker yet.” It has enhanced fitness features like FitStar by Fitbit on-screen workouts, Connected GPS, Multi-sport mode, PurePulse heart rate tracking, and SmartTrack automatic exercise recognition (it can even recognize Zumba and cardio-kickboxing). 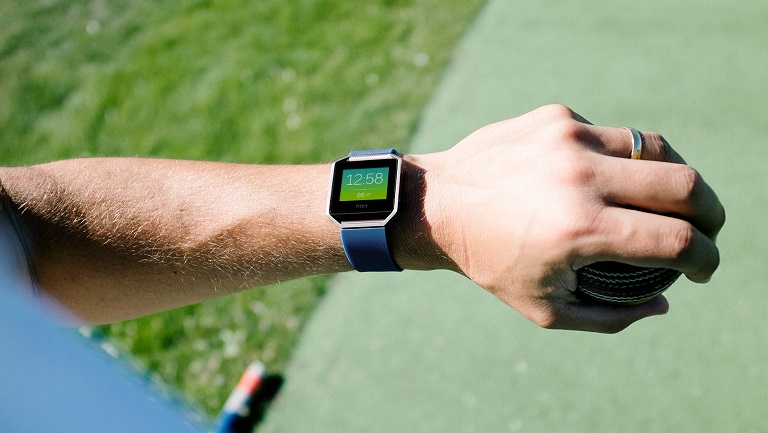 Aside from being a fitness tracker, it is also a smart watch, notifying you of calls, texts, or calendar alerts. The Fitbit Blaze also boasts a battery life of up to 5 days. 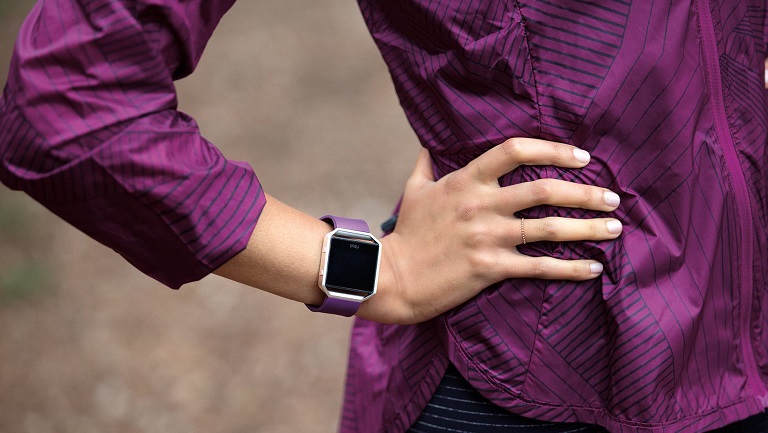 When it comes to aestethics, the Fitbit Blaze features premium interchangeable bands made from genuine leather, stainless steel or high-performance elastomer, a modular design to allow you to easily remove and insert the tracker in to a new frame, and a color touchscreen with multiple clock faces. The Fitbit Blaze is compatible with Android, iOS, and Windows mobile devices. It is priced at $199.95 in the U.S. and is now available for pre-order with global retail availability starting in March 2016.