Back in September, Samsung announced their latest smartwatch powered by Tizen – the Gear S3. Three months later, it is now slated to launch in the Philippines. We finally got our hands on one so check out our hands-on below. The Samsung Gear S3 comes in two models – the Frontier and the Classic. The former, which we have for review, has a more sporty and rugged look, while the latter is more akin to a simple yet luxurious timepiece. The Gear S3 features a 1.3-inch circular Super AMOLED touch display mounted with Corning Gorilla Glass SR+ which is the company’s special glass for wearables. Surrounding it is a rotating bezel which is used for navigating the watch. 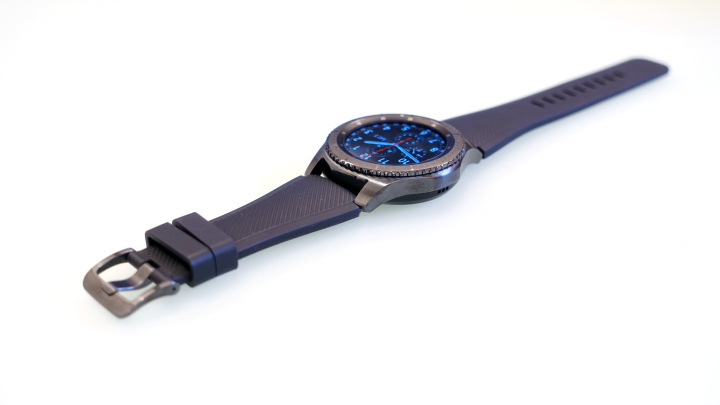 On the left side are three holes for the speaker, while on the right are a couple of textured buttons Back and Menu, and the microphone. Located under the watch are sensors which track your health status and physical activities. 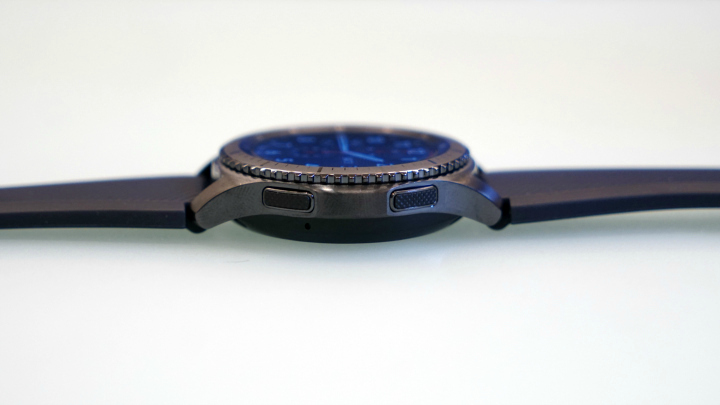 When it comes to build quality, the Gear S3 is very premium thanks to its stainless steel case body and bezel. The case back is made of plastic but feels solid and of good quality. Our unit uses an Active Silicon Band but can be easily replaced by a more premium leather band. 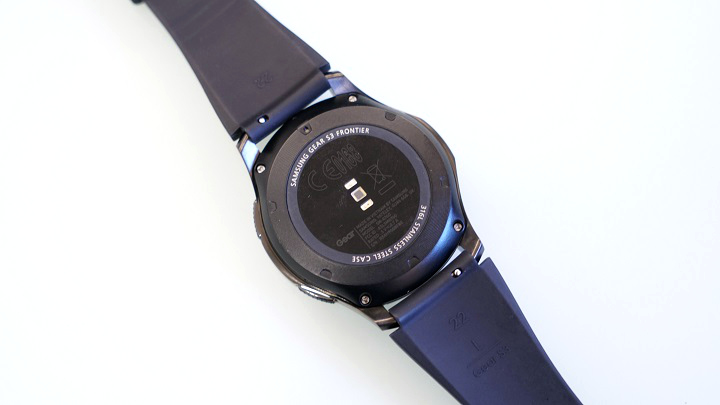 On the wrist, the Gear S3 feels hefty but it’s something you wouldn’t mind considering its premium build. The display quality is also good even in direct sunlight while performance is smooth and responsive. Do note though that this one runs Tizen and not Android Wear. It can work on its own or with an Android smartphone with the help of the Samsung Gear app. 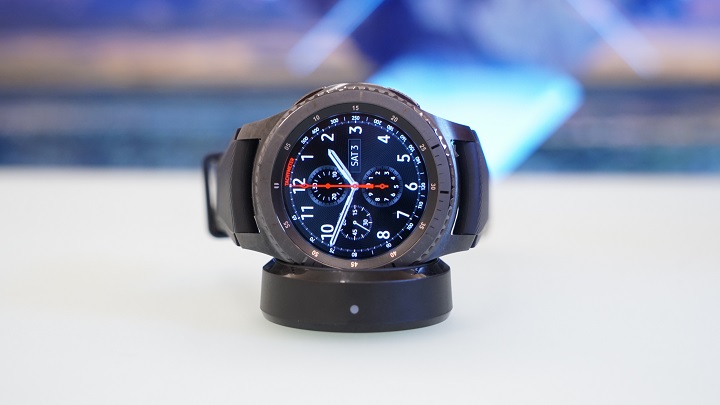 The Gear S3 is slated to launch in the country on December 12. Pricing is yet to be announced. We’ll be releasing our full review soon so stay tuned.