10 cool non-tech products that Xiaomi is selling in China

10 cool non-tech products that Xiaomi is selling in China

Chinese tech giant, Xiaomi, is known around the world mostly for their very capable yet aggressively-priced Android devices. But did you know that they are also selling cool, non-tech Mi products in China? Take a look at ten of them. 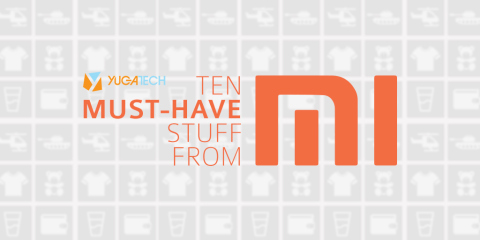 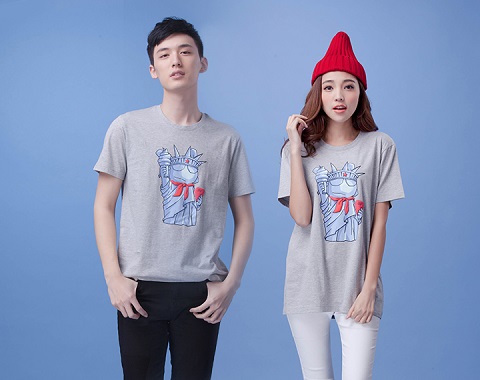 Xiaomi is selling Mi-branded clothing on their Chinese webpage. From shirts with Mi Bunny designs, sport shirts, cardigan sweaters, to hoodies. Even Hugo Barra wears a Mi shirt whenever Xiaomi holds a press event here in the Philippines. According to Xiaomi’s Facebook page, the Mi Canvas Shoes went on sale in China last year and has a price tag of 99 Yuan or around Php700. 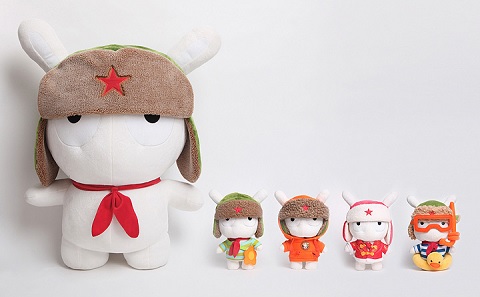 These plushies (that looked like it went through a week without coffee) are so adorable that we can’t find a reason not to want one. Aside from being fluffy, the Mi Bunny’s looks can be customized by having it wear different costumes. You can dress it as a monster, Superman, or a friggin’ Alpaca. There’s even a large-sized one if you just can’t get enough of it. 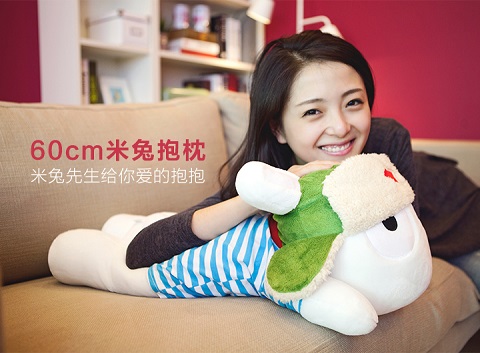 Apparently, the Plushie’s cuteness isn’t enough for some that they have to make a larger, fluffier version designed to be cuddled in bed. Hence, the Mi Pillow. 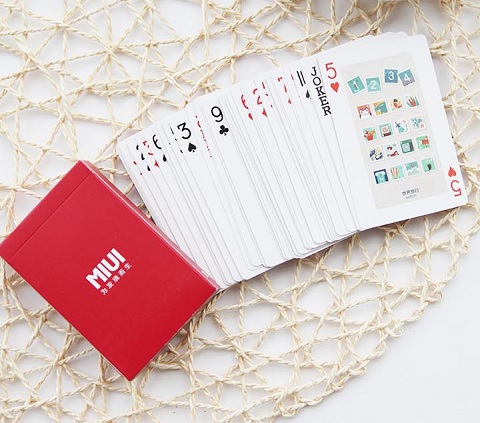 These cards are just regular playing cards that sports an MIUI theme. Still a cool stuff to have. 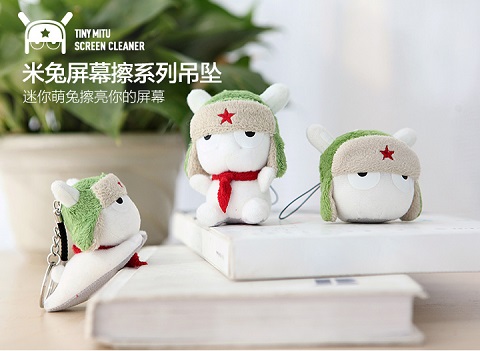 Aside from keeping your keys together in one place, this key chain also doubles as a screen cleaner and an accessory that you can plug on your smartphone’s headset jack. These are simply wallets and business card holders. Can you imagine the famous jingle if these were sold here in the Philippines instead of Seiko Wallet? 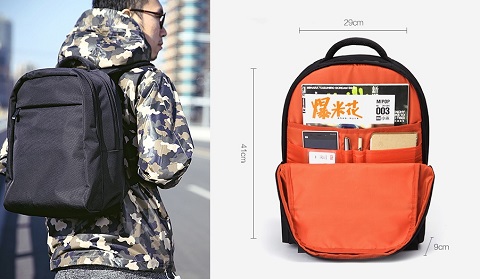 Xiaomi also offers a number of backpack models with different styles that are aimed at businessmen, students, and techies who often travel with gadgets and laptops. 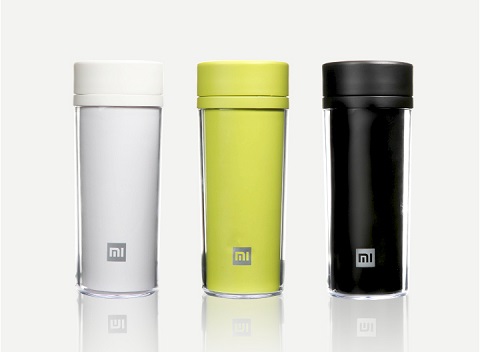 I wonder what Apple’s designers would come up with if they designed water bottles. Xiaomi’s style of packaging of their smartphones also works well on the Mi Notebook. It looks clean and simple. Unfortunately, they don’t offer a Mi Pen.