It looks like there’s a new model in Samsung’s Galaxy Grand lineup as a new leak emerges. The leaked details of Galaxy Grand Prime reveals a list of specs with the front camera shaping to be targeted towards the selfie fanatics. 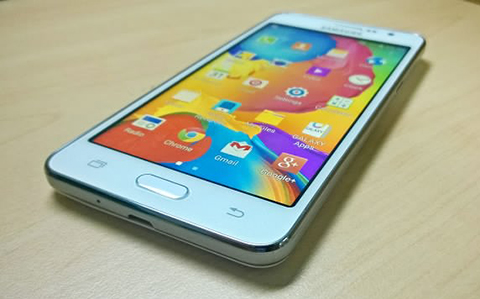 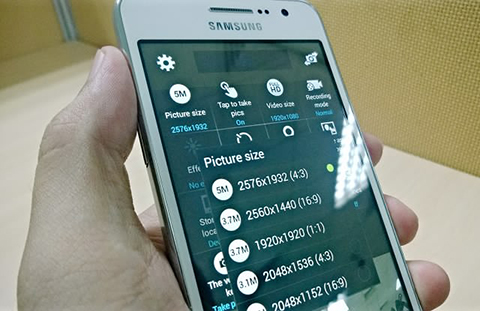 Its upgraded 5MP front-facing camera should prove more than capable for the selfie-crazed individuals. Lately, catering to them has been appearing to be one of the main concentrations of upgrades from numerous brands as we’ve noticed. The expected date for the Galaxy Grand Prime’s arrival is on October so it’s not that long of a wait until we see this phablet come to life.