As early as last year, there have already been talks about a possible successor to the now ageing Canon 7D. However, it’s only recently that the Japanese camera maker decided to unveil the long-awaited replacement which is dubbed as the Canon EOS 7D Mark II. 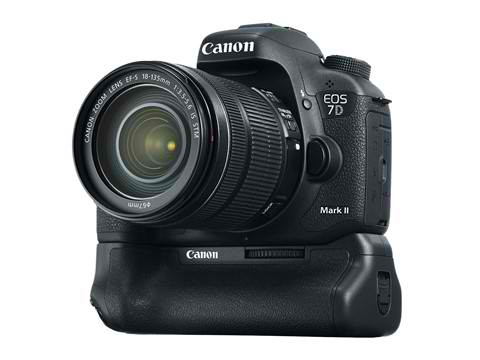 Design-wise, not much has changed from the previous model apart from a few and subtle changes on the placement of some of the external components like the buttons and switches.

Most of the magic happened behind the curtain. Canon made sure that all the wait will be worth it with the new 7D by giving it a significant shot in the arm. Some of the more notable upgrades include 65-point AF system, ability to shoot 1080p videos at 60fps and the use of an on-sensor phase detection AF when composing using Live View which, in theory would allow the camera to lock in on a subject faster than its predecessor.

The new Canon EOS 7D Mark II will be available in stores starting on November. Consumers can get the body only package which costs USD1,799 or opt to get the camera plus Canon 18-135mm f/3.5-56 IS STM kit lens bundle for USD2,149.