Here's how to delete the U2 album you didn't wish for

We all knew that Apple is going release the U2 “Songs of Innocence” album for free as announced during the iPhone 6 event. Although we weren’t told that the said album is going to be a part of our playlist whether we like it or not. 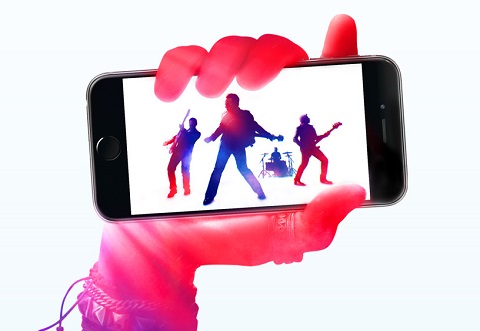 After numerous complaints over social networking sites and forums, Apple heard its customers and provided an easy way to remove the U2 album. So if you want to remove the free album on your device just follow the instructions below as written in the help page.

To remove this album: 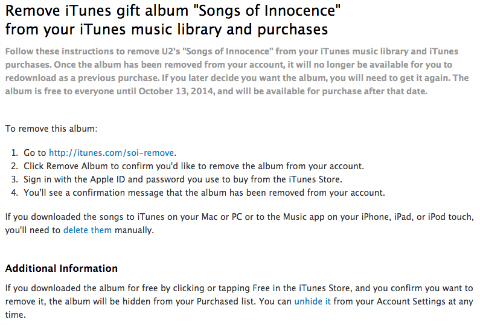 The “Songs of Innocence” album is currently free in iTunes until October 13, 2014, and will be available for purchase the day after.