Amidst the ton of new cameras and lenses being announced in this year’s Photokina is a nifty case called Relonch Camera which turns your iPhone 5/5S and iPhone 6 into a mirrorless camera with a fixed f/2.0 lens. 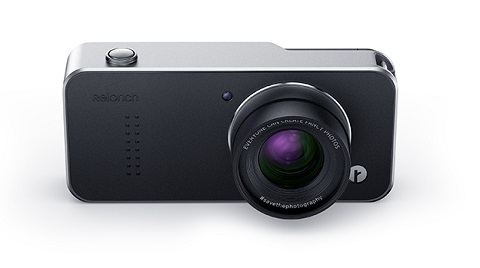 Yes that’s right, a mirrorless camera and not just your ordinary clip on accessory that extends the focal length or gives your iPhone’s lens a wide-angle view. The contraption has a built-in APS-C sensor, similar to the ones found on a typical non-full frame DSLR camera.

It comes with its own shutter button, a pair of slots to put in a lace or neck strap and the same battery that powers the contraption also doubles as an emergency power source for your iPhone. 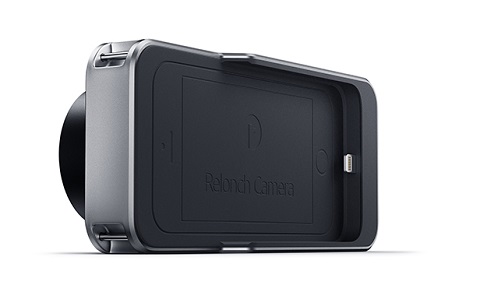 Technically speaking this USD499 device is, in itself, a full-fledge mirrorless camera without a viewfinder or an LCD display and lacks a slot for a storage expansion. Thus, your iPhone will serve as the camera’s display and a place to save all the snaps you take with your handset (or this camera for that matter).

The company that unveiled the Relonch Camera is looking to make the device available in the latter part of 2015, but is now accepting pre-order for the device for $499.