Apple has recently issued an advisory that it has determined that a small percentage of iPhone 6 Plus may have a faulty component in its iSight camera which may cause blurry photos.

In line with the issue, the Cupertino-based company has launched a replacement program which covers all eligible iPhone 6 Plus that were purchased between September 2014 and January 2015. 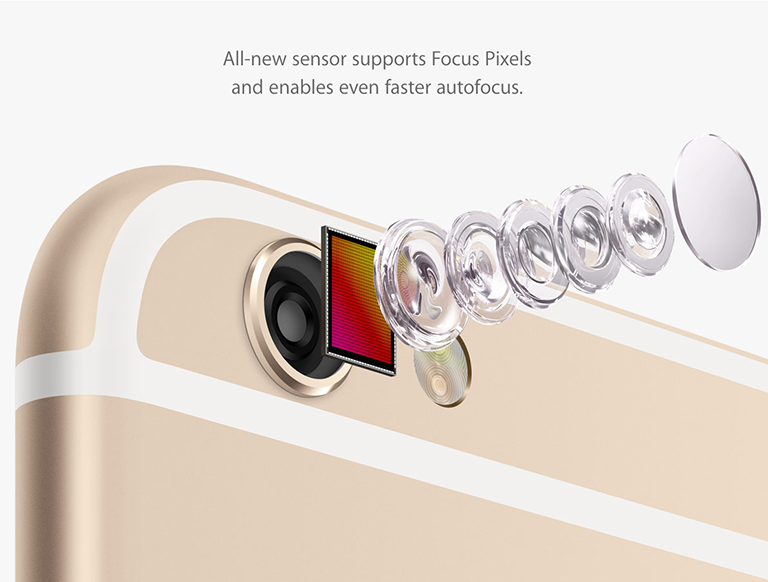 To check if your iPhone 6 Plus is eligible for the free iSight Camera Replacement Program, you should input your serial number on this site.

If the handset was diagnosed to have the problem and it is covered by the program, it can be sent in for repair at any Apple Retail Store and Apple Authorized Service Providers free of charge.