Apple iPhone 6 event will be on September 9

Apple iPhone 6 event will be on September 9

Apple finally sent out invites for this year’s anticipated iPhone 6. After numerous leaks and rumors, we will finally see what the Cupertino company has to offer. 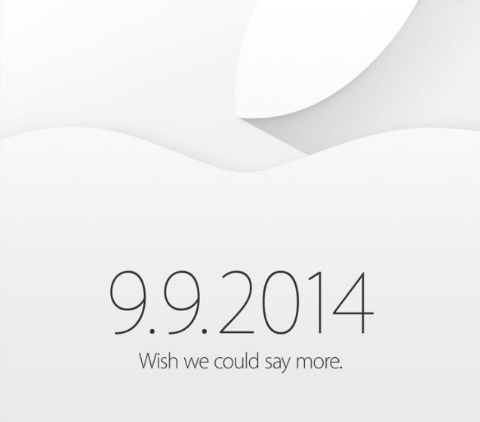 On September 9, Apple is said to unveil a bigger iPhone with a 4.7-inch display and an iPod Touch 5th Generation inspired design. We are expecting the alleged Apple smartwatch to be announced alongside with the new iPhone too. While there are also leaks of a new iPad Air, we haven’t yet received any confirmation if it will be revealed as well.

We wonder what could “Wish we could say more.” tagline means? Any ideas? Hit the comment section below and share your thoughts.