The next flagship from Apple, as history dictates, won’t make its appearance until September at the earliest. But to give you an idea on what it might be sporting, well-known Apple device leaker Sonny Dickson says the iPhone 6 will be thinner, processes better, and would be having a new display technology. 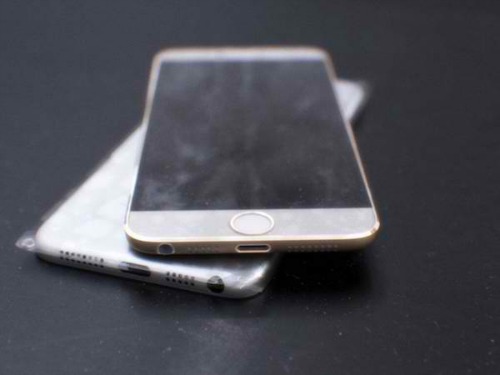 According to Dickson, the iPhone 6 might have the following modifications:

Slimmer 5.58mm body compared to iPhone 5S‘ 7.6mm
Ultra-Retina display with 389ppi compared to the previous 326ppi
A8 processor clocked at 2.6GHz compared to its predecessor’s A7 1.3GHz and iPad Air‘s 1.4GHz

Other rumors from previous reports also stated that the new iPhone would at least have a larger 4.7-inch body, higher 10MP sensor with f/1.8 aperture, and an improved filter.

Imagining all those specs packed together into one device, it seems like this could be the long-awaited successor of the iPhone 5 (since 5S is just more of an upgrade for me).

This is just the beginning of rumors surrounding the device and we’ll be getting more bits and pieces of it over time. If you want to keep close tabs on its updates, be sure to watch this space.