Should you unplug appliances during a thunderstorm?

Should you unplug appliances during a thunderstorm?

Growing up you probably experienced instances when your parents hurriedly told you to unplug all appliances during a thunderstorm. While you may have found it bothersome at that time, they were, on all accounts, right. But why were they right? 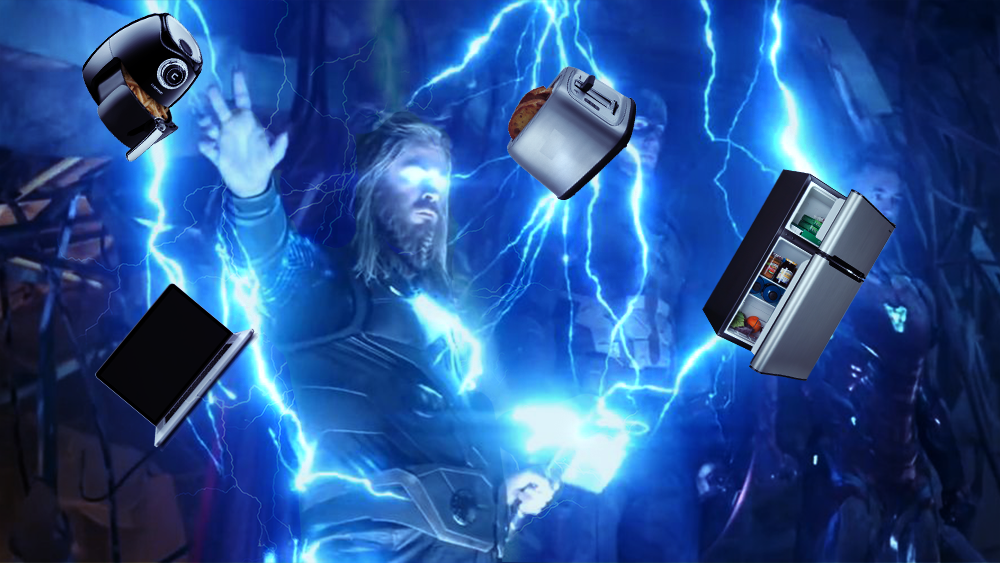 During a thunderstorm, the natural occurrence of lightning is inevitable. But, the big misnomer people like to think is that you can only get directly hit. Far removed from the actual truth, one of the most common side effects of lightning are power surges – albeit power outages. 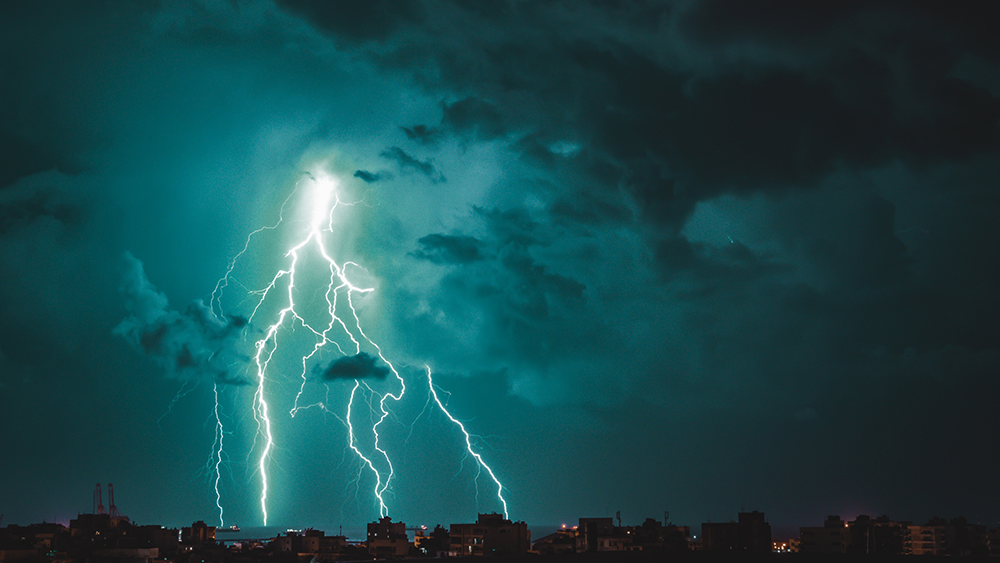 Just think of lightning hitting a massive power grid or pole that directly flows right into your own home. Think of those plugged-in appliances receiving this massive surge of electricity and weigh it against the normal voltage of your devices.

In the Philippines, the typical voltage that appliances can accommodate is 220 V. The standard voltage level for residential use in the Philippines is 230V according to the Philippine Electrical Code (PEC). Anything above can lead to serious damage to your home (i.e. destroyed electronics, electrocution, and even fires). Contrast this against a lightning strike where a single one can release up to 300 million volts. Put two and two together, and, well, let’s just say that your power-hungry CPU will likely be no match against the will of mother nature.

What is a power surge and what causes it?

Power surges happen when there is a massive spike in your electrical system’s current. While they may only last a fraction of a second, they can cause damages way beyond repair and even your wallet’s depths. They can be caused by four things:

While the first three can be fixed by simple routine checking and surge protectors or voltage regulators, the last one can be tricky. The only way out may be unplugging your devices, especially in areas like the tropics where 70% of lightning strikes occur.

To put a little science behind it, there are two types of lightning. The first being Cloud to Cloud lightning. This occurs when lightning jumps from one cloud to the next. 80% of the time this is what you see when a massive stroke of light flares up in the sky during a thunderstorm. Although quite frightening, this is relatively harmless to both humans and electronics.

That 20% is called Cloud to Ground Lightning. This one you should be afraid of. Synonymous with pure and utter destruction, this type of lightning involves lightning traveling from the clouds to the ground (or in some cases the other way around). 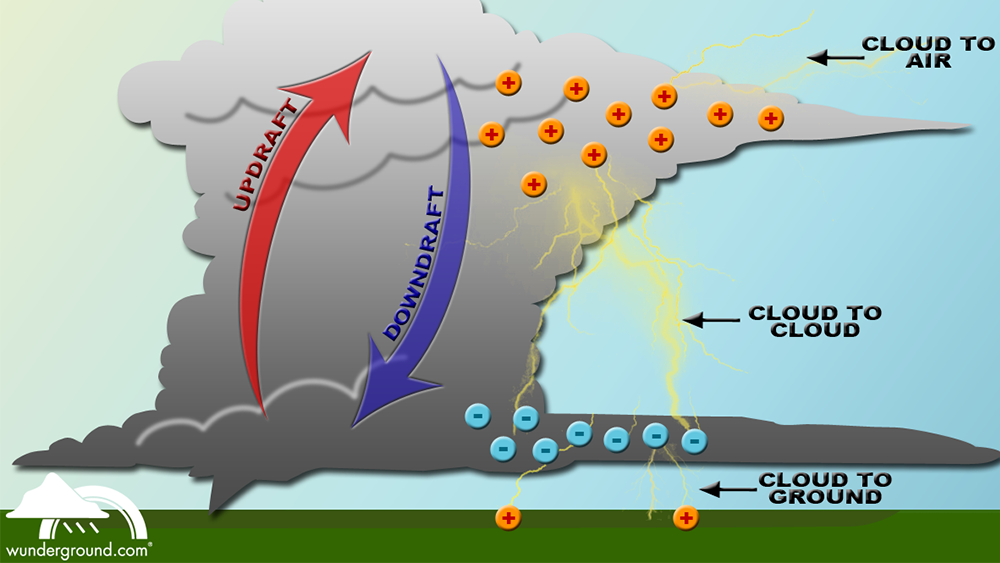 Cloud to Ground Lightning occurs when there is too much negative friction between the ground and the clouds. And, often, this happens in areas where there is a lot of condensed electrical power. Typically, the lightning will strike in high points like trees and a worst-case scenario, a nearby electrical pole. Residential homes, on the other hand, have grounding systems to limit the effects of a direct lightning strike.

When this happens, the discharge from the lightning will then travel through the connected power grids and cause a massive power surge – one that no amount of preparation can prove 100% effective…except, of course, unplugging your appliances.

What electronic devices are most affected by power surges?

Typically, power surges target appliances or devices that are the most sensitive to a spike in voltage. These are usually the ones that have power-hungry microprocessors like your computer, laptop, smart TV, etc.

On the other hand, other appliances like toasters, refrigerators, and water heaters that do have microprocessors but consume less energy are not safe but should be your last priority when it comes to preparation.

Your first and utmost priority should be the devices that are integrated with smart chips because these are very sensitive to voltage spikes. It only takes one to destroy your computer to smoking bits.

Can a surge protector help? Contrary to popular belief, surge protectors can only go so far in protecting your appliances and devices. While they do offer resistance against fluctuations in electrical power, a direct lightning strike carries way more current than these are designed to handle.

Where surge protectors can help is power outages, faulty wiring, and electrical overload. So, it may be smart to use these in areas with fluctuating power, during a thunderstorm these can prove quite useless – no matter how many you put around your home.

How about a voltage regulator? An Automatic Voltage Regulator or AVR can detect and capture voltage fluctuations and regulate them to the correct current. While more apt than surge protectors in protecting appliances during power surges, it still isn’t enough to protect your home from lightning strikes.

Even with its quick reset feature, it’s only delaying the inevitable. Similar can be said for its built-in circuit breakers. While it may disconnect automatically from your plugged-in appliances and devices during massive spikes of voltage, it is still likely to discharge a significant amount of electricity to them before the fuse even breaks – one that is enough to destroy them irreparably.

When to unplug your appliances So, yes, the only way to ease your mind from the potential dangers of a power surge during a thunderstorm is to unplug your appliances and devices.

As a precaution, you should always unplug your appliances before the thunderstorm hits. In the Philippines, we usually get text messages from the National Disaster Risk Reduction & Management Council (NDRRMC) alerting us of upcoming typhoons. However, a quick check of the weather should also prove effective. Mild rains should be of no concern, but just as an added step of caution, picking up an AVR can help with the inevitable power fluctuations that occur even with these types of rain.