This is the symbolical jeepney's successor, and it's already in QC

This is the symbolical jeepney’s successor, and it’s already in QC

A lot of people would consider the jeepney a symbol of Philippine culture, where it comes from the words “Jeep” & “Jitney”, materializing after World War II. Because of arising environmental concerns and because of technological advancements, we are now seeing the next big step in local transportation take place – something we’ve reported last January; it’s called the COMET e-jeepney, and it’s debuting in Quezon City. 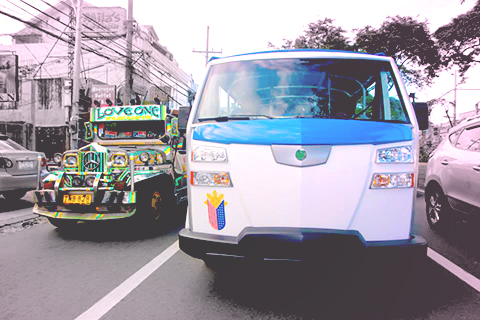 During our report last January, COMET was supposed to run through EDSA as early as March. Over the following years, it is expected that 15,000 new jeepneys will replace 30,000 existing jeepneys. With this, we will be able to limit vehicle speeds, rid the streets of smoke & be more efficient with our rides. It’s about time. 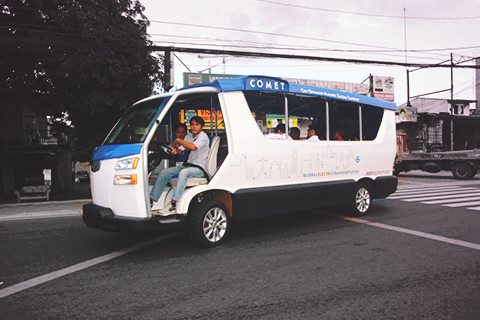