Author’s note:  In response to our request for a comment, Grab Philippines sent a statement to YugaTech on July 27, which we published immediately. You can read the whole statement here.

Micab has been a target of a massive phantom booking spree in their app this past June, and its internal investigation point to ride-sharing rival Grab. 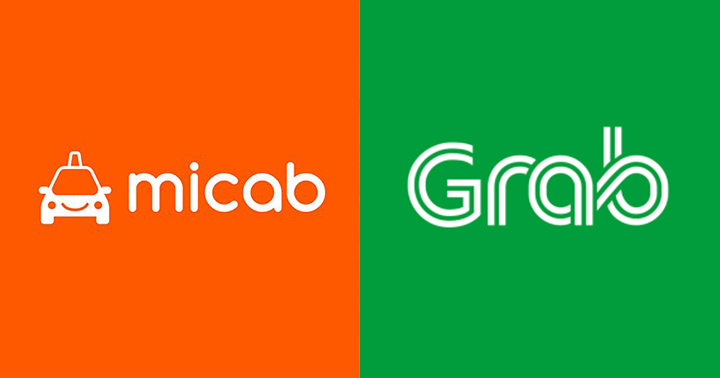 In an story published by Micab CEO and co-founder Eddie Ybañez on E27, he shares how these phantom bookings have been operated supposedly by the ride-sharing giant. “How do I know? Our taxi-hailing platform, Micab, which competes directly with Grab’s GrabTaxi and indirectly with their private car hailing services, has also been hit with a firestorm of phantom bookings, albeit with a slightly different modus operandi: After booking one of our cabs, then waiting as usual before canceling, our drivers will receive a call a few minutes later inviting them to a driver’s orientation for Grab,” he mentioned in his piece.

“If this occurred one or two times, you could easily dismiss it to coincidence — perhaps Grab obtained the driver’s number through some under means — but it’s happened several thousand times. The prepaid phone numbers that call our drivers are also sequential, suggesting they were purchased by a single entity at one time.”

“Grab believes it’s fair business practice to create dummy accounts, lure drivers to locations where no passenger will ever come, waste their time and money, and even jeopardize their safety as they idle at pick-up points, all in the name of competition,” he further added.

As a result of the phantom bookings, Micab drivers are now hesitant to accept passengers from their platform. “Our problem is our taxi drivers now become wary to pick up passengers for fear of traveling all the way to get cancelled on, which contributes greatly to real passengers having a hard time booking because of the lack of supply. Passengers are stuck and frustrated, drivers are skeptic and disappointed,” he wrote on his Facebook profile.

Not only in the Philippines?

Phantom bookings aren’t left unnoticed in other Southeast Asian countries, as Singaporean ridehailing upstart Ryde has filed a case against Grab on a SGD50,000 (~Php1,96M) loss resulting from 2,000 phantom bookings made by 300 fake accounts. Ryde details that IP addresses of the fake accounts point to a ‘Grabtaxi Pte Ltd’ and are pinpointed to be located at their offices in Midview City and The Herencia. Grab subsequently commented that it is investigating the matter.

He further added: “I write this op-ed not as a way to shame Grab, but as a call to everyone in the ride-hailing space across Southeast Asia. Even if our products may differ, we all entered into this arena for the same reason: We want to provide a better solution for our region’s passengers and drivers. We need to keep that mission in mind as we try to grow our businesses: The line between legitimate business practices and unethical behavior is the point at which we negatively impact even a single passenger or driver on our own accord.”

There are more than 6,000 taxis in Metro Manila, Cebu, and Davao that are currently using Micab, as mentioned during their press conference in June.