Last week, Senheisser Philippines celebrated two significant milestones in their already illustrious reputation in the audio industry. In a media event held at the Seventh High Apex Lounge at Bonifacio High Street Taguig, people gathered to witness what the German audio equipment manufacturer has in store for us Pinoys.

This year marks the 20th year anniversary of Senheisser’s presence in Asia, and what a better way to celebrate this success than to unveil their first concept store in the country. 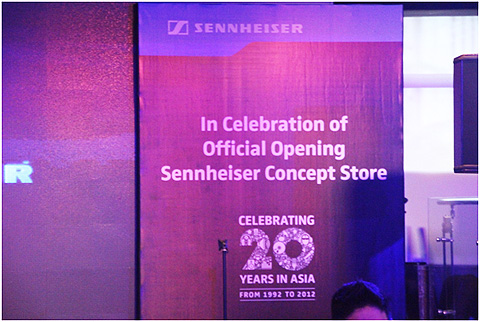 In a zealous speech by Senheisser Electronic President and Managing Director Chee Soon Ng, he proudly announced the official opening of the Senheisser concept store located at the V-Mall or what is more popularly known as Virra Mall. This concept store is made possible through their partnership with their official distributor IonTech and retailer Digits Trading.

They also unveiled 2 of their latest high-end offering in the form of HD 700 and Amperior. Both of these pricey cans are specifically designed for audiophiles and DJs. 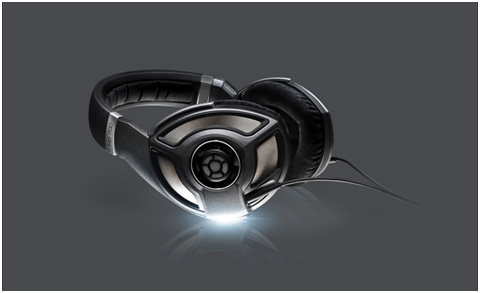 The premium HD 700 will be the German audio manufacturer’s next big thing. It’s equipped with 40mm Duofol transducer housed inside a stainless steel casing just like its sibling HD 800. Apart from this, the HD 700 is also equipped patent-pending special gauze in the diaphragm that results to better sound reproduction and lower total harmonic distortion.

Next in the lineup is the HD 25-inspired Amperior. Following in the footstep of its well-known sibling, the new Amperior features a powerful neodymium magnets housed in an aluminum case. Because of this the headphone was able to achieve a lightweight profile suited for extended hours of use. 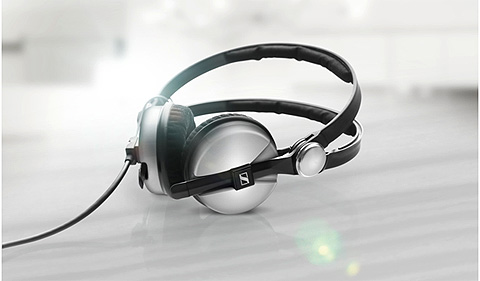 Both of these cans will be available at the newly opened concept store. The HD 700, will hit the shelves by July and will cost its potential buyers a whopping PhP 49â€™900. The new Amperior will be available on the 3rd quarter of this year. And while there is no word about its pricing, we donâ€™t expect it to be anything near the HD 700’s price.

Disclosure: The author was among those who received a Sennheisser heaphone during the event.