We just got our hands on the OPPO R17 Pro, and there are 5 major features that you should know. Wanna know what they are? Read on to find out! 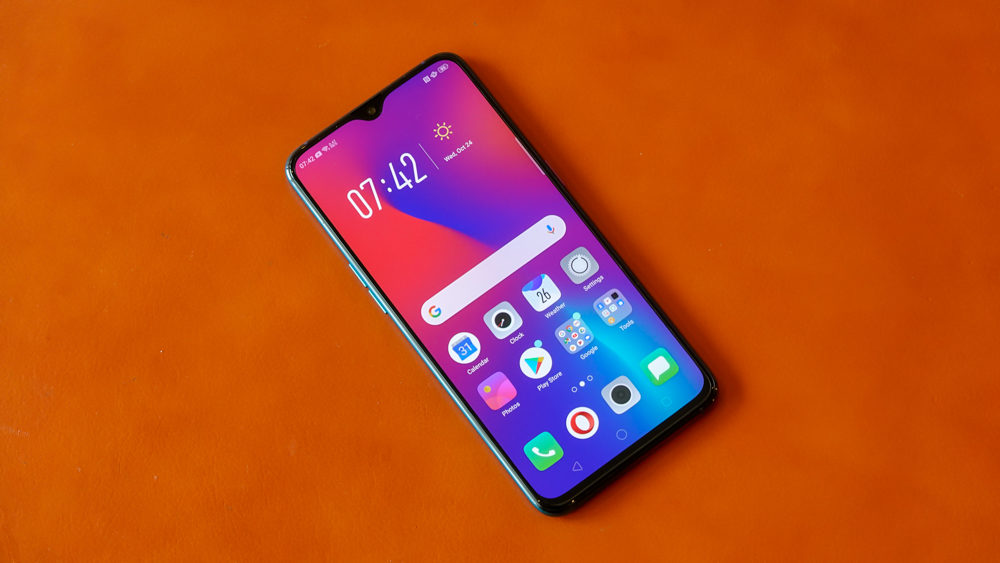 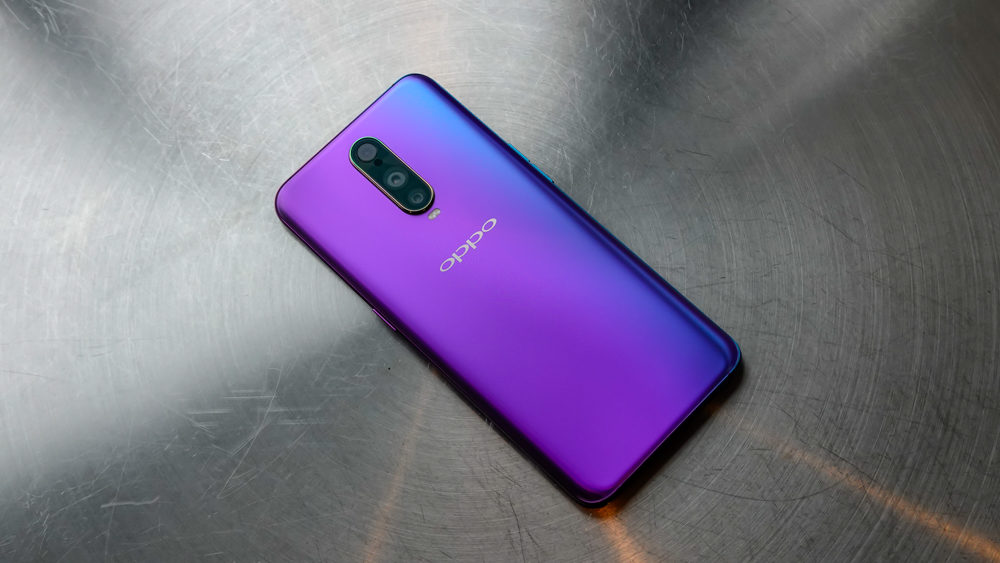 The R17 Pro comes with 6GB/8GB of RAM which is excellent for users who like to multi-task. It also has 128GB of internal storage, which is plenty enough. 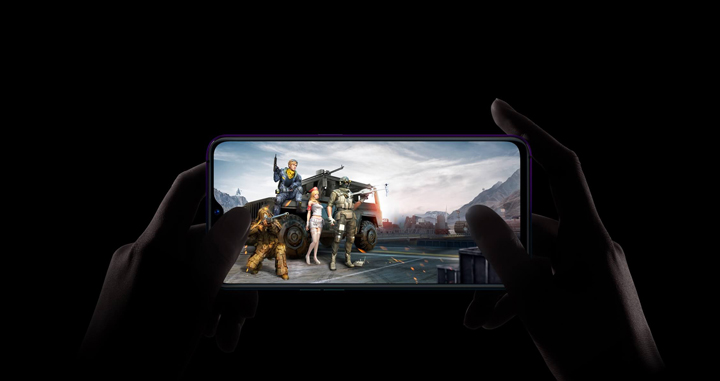 The Snapdragon 710 is a new premium mid-range chipset that was released by Qualcomm a few months ago. Only a handful of devices have this chipset as of writing, but I expect that its performance will be closer to the 8XX series rather than the 6XX series. 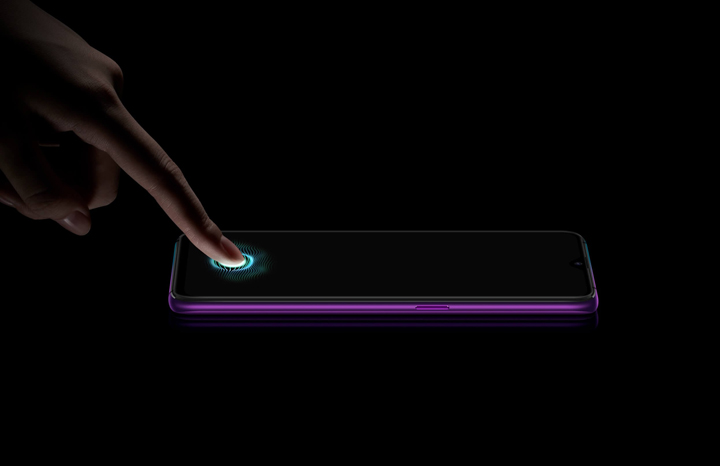 The in-display fingerprint scanning technology was first put into use by VIVO and now, OPPO has joined the party. The R17 Pro is one of the first devices to receive it, but its responsiveness and accuracy are yet to be measured. Watch out for that in our upcoming full review. 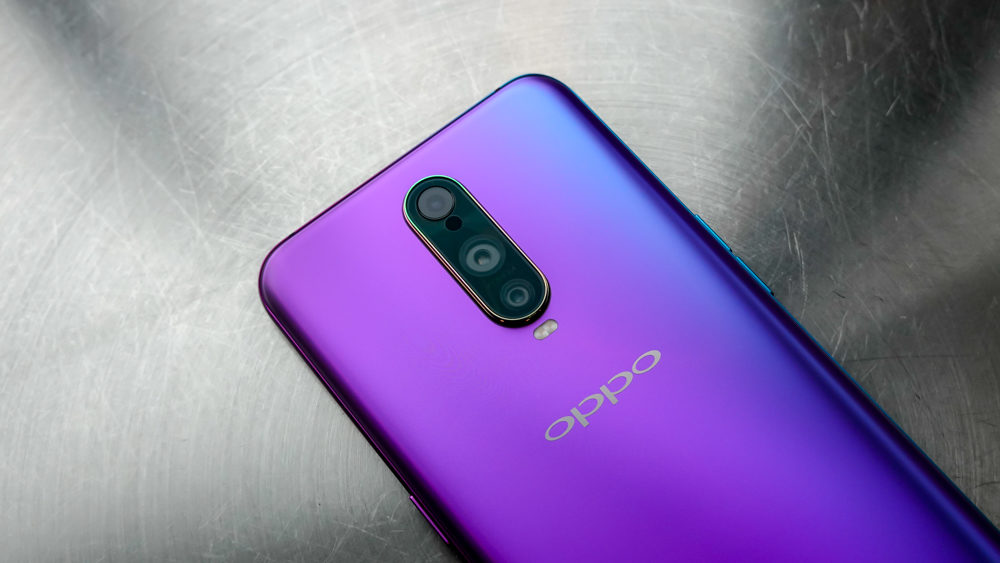 The R17 Pro is equipped with 12MP (f/1.5 or f/2.4) + 20MP (f/2.6) + TOF 3D (stereo) triple rear cameras. The first sensor comes with an adjustable aperture which is very helpful for low-light conditions. The TOF 3D lens stands for Time-of-Flight 3D which uses infrared to scan a subject’s detailed 3D depth information, and shoots 3D photos. We’ve yet to explore its camera capabilities so stay tuned for our review. 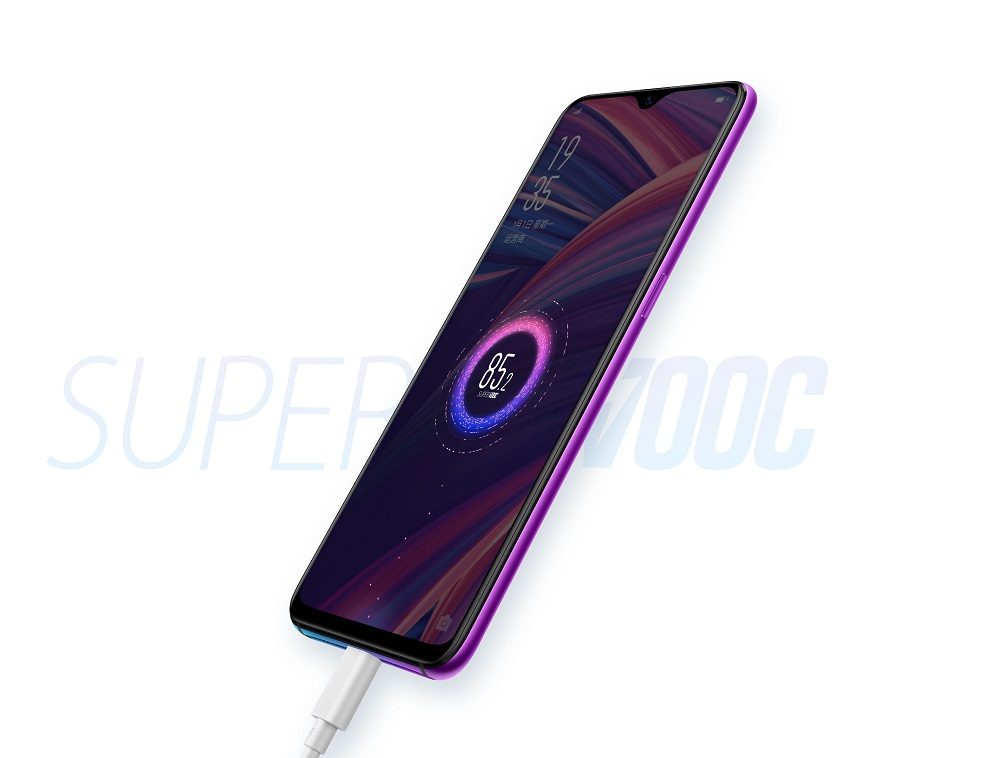 OPPO’s 50W SuperVOOC charging technology is very fast, even comparable to Huawei’s 40W SuperCharge. We don’t know yet how fast the R17 Pro will the charge, but I expect that it should only take at most 1 hour and 30 minutes to reach 100%.

And that’s about it! What do you guys think of the OPPO R17 Pro? Let us know your thoughts in the comments section below.