Buying a TV these days is no longer that simple. Before, you need to pick a screen size and budget, but now, you must consider other factors like resolution, display type, and connectivity features. But if you want a great viewing experience, you should look at Android 4K TVs, and here are some reasons why you should upgrade to one.

1) It runs on Android OS 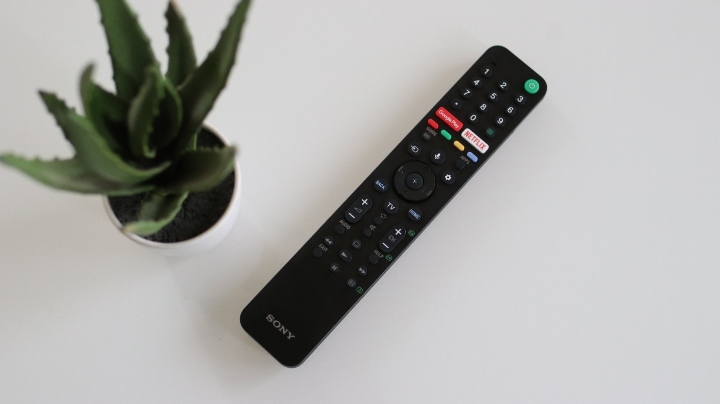 You might have noticed that we keep on saying the word "Android 4K TV" and not just 4K TV. Well, that's because it's different from a typical Smart TV with built-in apps and internet connectivity. What we're talking about is a 4K TV that is powered by Google's Android OS. That means your TV will get OS updates, and you'll have access to Google Play services, which includes apps and media library. 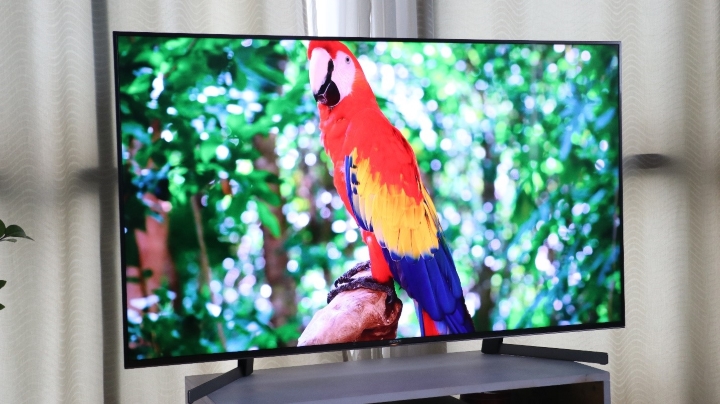 Speaking of apps, you can download new and old streaming services like YouTube, Netflix, HOOQ, iFlix, and more. It even supports some games in the Play Store. And since it's running on Android, it supports Google Assistant so you can give it voice commands. You can tell it to play a particular movie on Netflix using the remote, your smartphone, or Google Home device. Do you want to take advantage of the 4K high-resolution content available on platforms like Netflix or YouTube? If yes, then having a TV with 4K resolution is a must. We recommend getting Sony’s Android 4K TVs, so you'll get more than just the pixels like wide-viewing angles, HDR compatibility, and picture enhancement features. That way, you can be sure that the TV is bringing out the best image as possible. Android 4K TVs don't just deliver excellent image quality, as Sony has also invested in audio quality. Sony’s Android 4K TVs come with Acoustic Multi-Audio System (Available only for the X9500 Series 85”/75”/65”/55” and X8507 Series 75”/65”/55”), an audio technology not found in ordinary TVs. It means that the audio comes out directly from the screen through two sound-positioning tweeters at the back of the TV. Some models even have Bluetooth for wireless connectivity to headphones, earphones, or speakers. If you want an immersive audio experience that matches the picture quality, look at Sony’s Android 4K TVs. 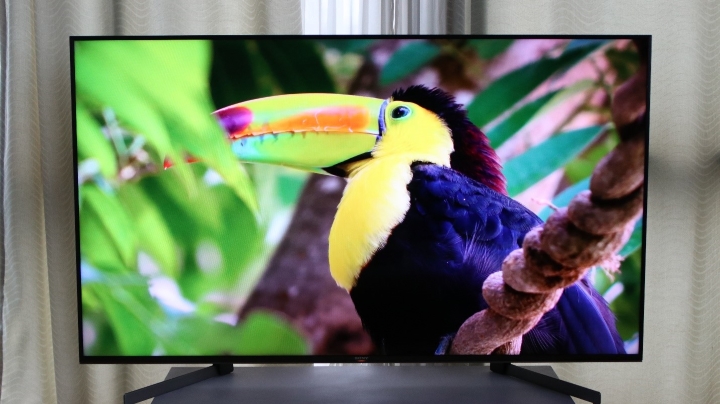 Android 4K TVs need not only produce stunning images and immersive audio, but they should look good as well. Given that you look at it for hours and takes significant space in your living room or bedroom, these things should be attractive as well. The good news is, Sony’s Android 4K TVs are beautifully designed that you'd be proud to hang them on the wall. Its sophisticated Japanese design complements any home interior. Connectivity is one of the most significant advantages of an Android 4K TV. Aside from the Bluetooth connectivity mentioned earlier, it has Wi-Fi so it can connect to the internet, and has Chromecast built-in to support streaming from other wireless devices. A wide range of ports is also available such as Ethernet, HDMI, USB, and other video input and audio output standards. 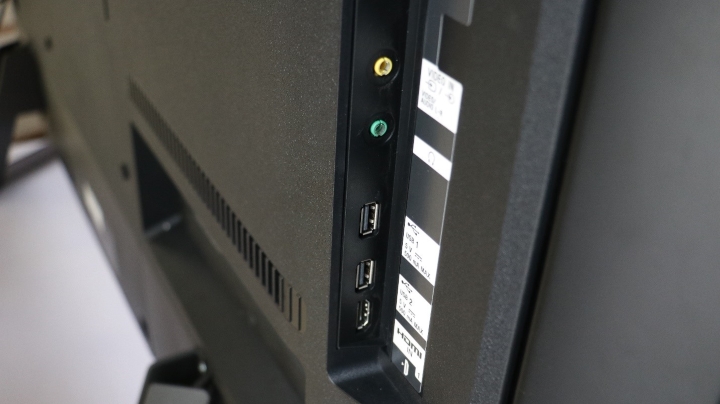 Given the said connectivity features, Sony's Android 4K TV can support stream videos from the internet, play a video file from a thumb drive, or connect it to a high-end speaker. So, if you're planning on upgrading your current TV and you’re not willing to settle for anything less, choose something that runs on Android OS. The highly-detailed pictures with vibrant colors, superior audio, slim and attractive design, and connectivity features will elevate your viewing experience. Don't just get a typical Smart TV, get a Sony Android 4K TV to get the latest in entertainment technology.