Is buying fake goods worth it?

Is buying fake goods worth it?

In the world of consumer goods there will always be fake ones (or knock-offs or Class A units) especially if when it comes to electronics. Normally, the word fake is always associated to something that is illegal, and if we’re talking about quality, substandard. Yet people keep on buying them because of the dirt cheap price. Is it really worth it? 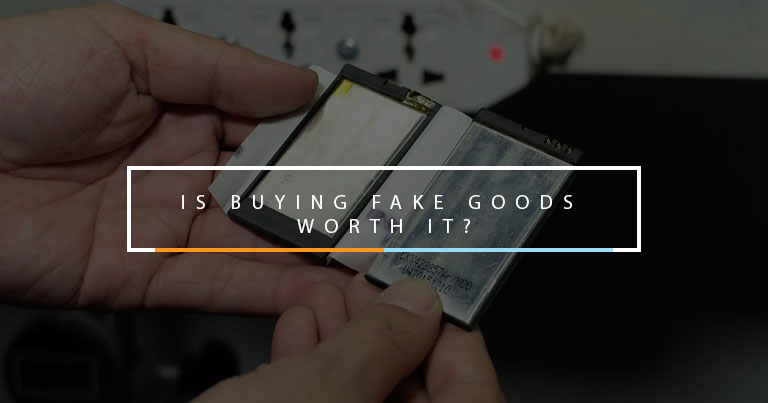 By definition, fake means something that is not genuine, a counterfeit. It exists in every area including clothes, shoes, electronics, automotive parts, and toys. Luxury brands are mostly the target of counterfeiters.

Producers of these kind of goods have one goal in mind – profit. And in order to do that, they skimp on important parts such as design and quality. That’s why they resort to cheap materials and steal the original’s design, brand and logo. This intention to confuse consumers and lack of quality make these products illegal. 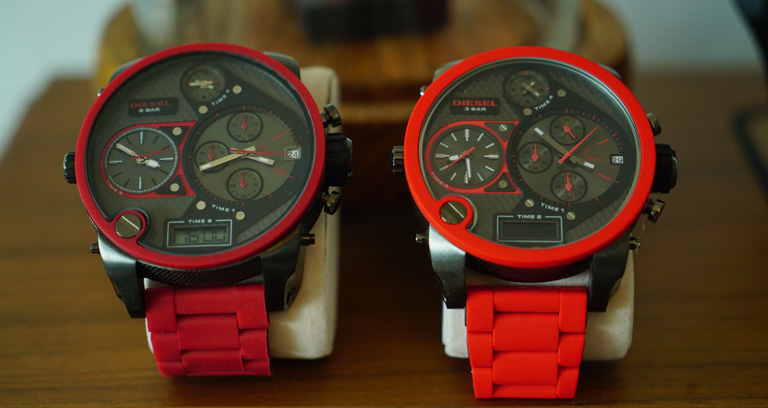 Why is there a demand for fake goods?

There are multiple reasons why a consumer would buy a fake product:

• They want to project an image that they’re using a well-known brand, but can’t afford the original.
• To save on money because they believe that the original brand price their products too much.
• “Pwede na yan” mentality. Mediocrity sometimes play a role. Some buyers would settle with something “that just works” and don’t see the need to invest on quality. Charging cables, for example.

So is it worth it to buy fake goods?

Although we all know that the answer to this one is a resounding no, there’s one factor that makes fake goods really appealing – the price. Fake goods are way cheaper than the original. And if a fake good can satisfy the consumer’s basic needs, it will be hard to resist.

A good example are fake smartphone accessories. If the buyer just needs something to protect his or her device, he/she would go for anything that fits and won’t bother if the plastic is substandard or doesn’t provide the same drop or scratch protection the original has. And if it breaks, it’s easy to replace as it doesn’t cost a lot.

However, going for fake goods will cost you more in the end. Such are the cases of fake batteries and power banks that don’t carry the claimed capacity and tend to bloat or explode, smartphone chargers that ruin the smartphone’s battery making it overheat, and data cables that stop functioning after a few weeks.

In essence, the cons outweigh the pros. By buying fake goods, you’re not getting a bargain, you’re just endangering yourself and your device. Not to mention you’re also funding a crime. So as much as possible, don’t buy fake goods. One way or another, it will do you more harm than good.

Let’s play a quick game, shall we? Spot the fake in the two photos of a Diesel watch below: 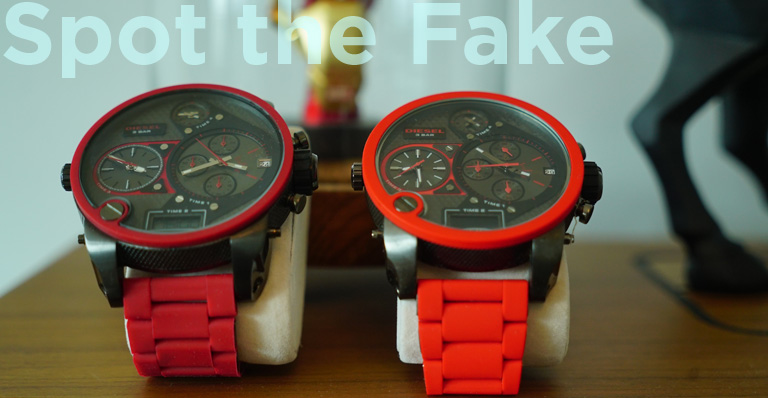 One is a $400 watch bought from Macau and the other is a Php4k watch from Greenhills.