Samsung Galaxy S10 Series: What we know so far

Samsung’s upcoming flagship smartphone is just around the corner, and as usual, we get plenty of leaks that the only thing left to do is to just make them official. So before that happens, here’s what we know so far about the Samsung Galaxy S10 series. 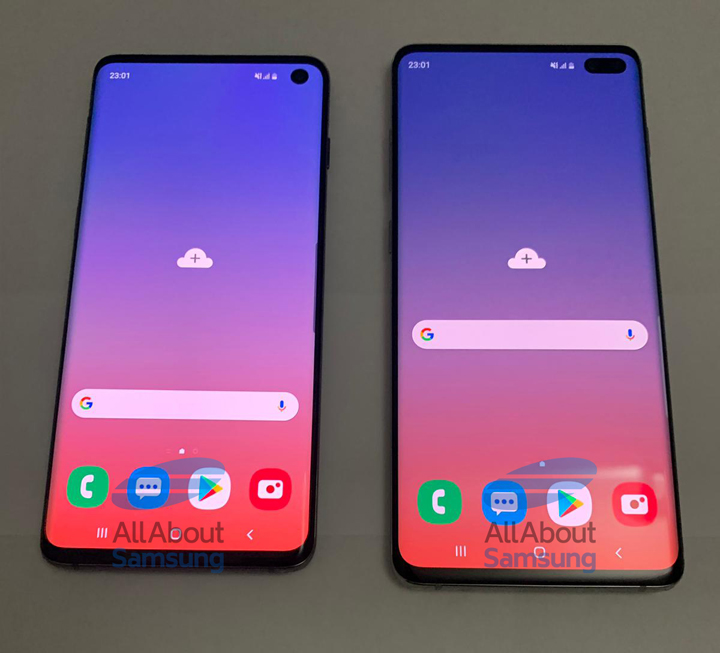 One of the earliest information we received about the Galaxy S10 is its new design for the display, skipping the tiny notch trend altogether and just went straight for the punch-hole design called the Infinity-O Display, as found in the Galaxy A3s / A9 Pro (2019). The result is an almost all-screen display with really slim bezels. Further leaks also revealed the Galaxy S10+ to feature the same design but with double lenses. As for the screen size, the S10 sports a 6.1-inch OLED, S10+ has a 6.4-inch, while the S10E has a 5.8-inch. Further leaks have revealed that Samsung will release three Galaxy S smartphones and not the usual two. The new member, in addition to the S10 and S10+, is the S10E or S10 Lite, which is expected to be the smaller and toned down version of the flagship devices. As for the specs, we’ll list them down later. 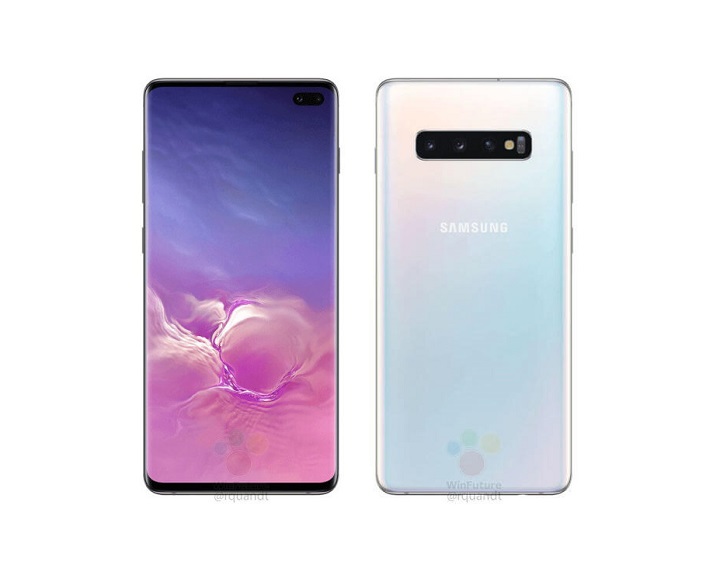 Samsung’s Galaxy S10 and S10+ come with triple rear cameras arranged in a horizontal position. The LED flash and the heart rate scanner are still present. Details about the cameras are still unclear, but some reports are saying that the third camera could offer wide-angle capabilities, just like in the Huawei Mate 20 series. As for the Galaxy S10E, it only has a dual rear camera.

While other smartphones brands are eliminating the 3.5mm audio port from their flagship devices, Samsung, on the other hand, is keeping it which is good news to music lovers who want to use their favorite wired headphones without having to worry about an adapter. Also revealed on the leaks is a USB Type-C port. 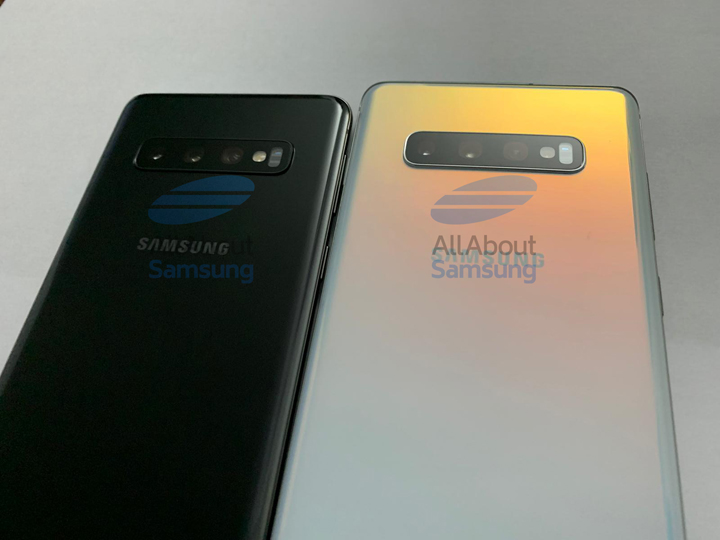 Samsung’s new Galaxy S10 series will be equipped with the newest flagship chipsets in the market. Depending on the region, it will either be powered by the Qualcomm Snapdragon 855 or the Samsung Exynos 9820. The company is also bumping the memory configuration with, the S10 sporting a 6GB + 128GB, while the S10 and S10+ will have 6GB + 128GB and 8GB + 512GB. The high-end S10+ will come in a whopping 12GB + 1TB configuration. Another thing to note is the possibility of 5G connectivity given the chipset’s respective modems. 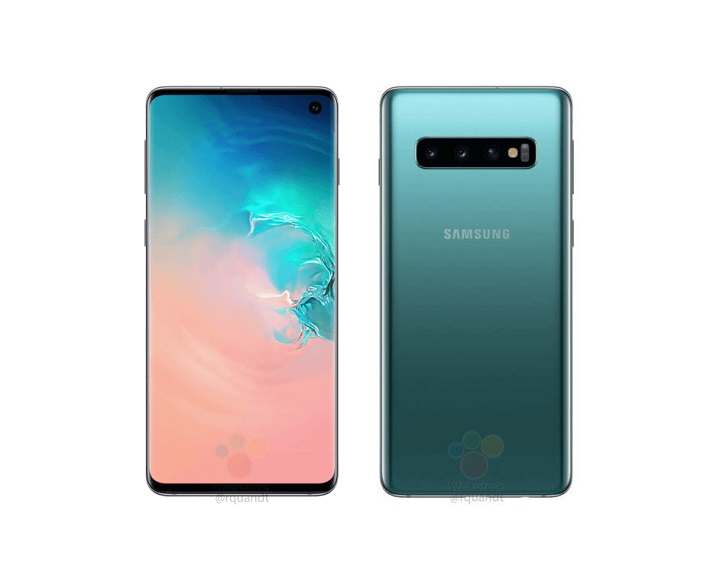 And that’s what we know so far about the Galaxy S0 series. It will be officially unveiled in a few weeks so expect more information to surface. For now, we’ll just have to wait.

Are you excited for the Samsung Galaxy S10? Let us know in the comments below.

I love samsung…
Cellphones that i had and lately are samsung brand…
Yes, i’m excited about this S10+.