We’re finally in the last two months of the year, and pretty sure we can expect more product launches before Christmas. But before we get excited, let’s take a look at the devices we reviewed last month, which include the Xiaomi 11T series, Huawei MateBook 14s, realme Pad, PowerColor Fighter AMD Radeon RX 6600 GPU, and the Lenovo Legion 5, to name a few. Here’s our Gadget Reviews Roundup for October 2021. 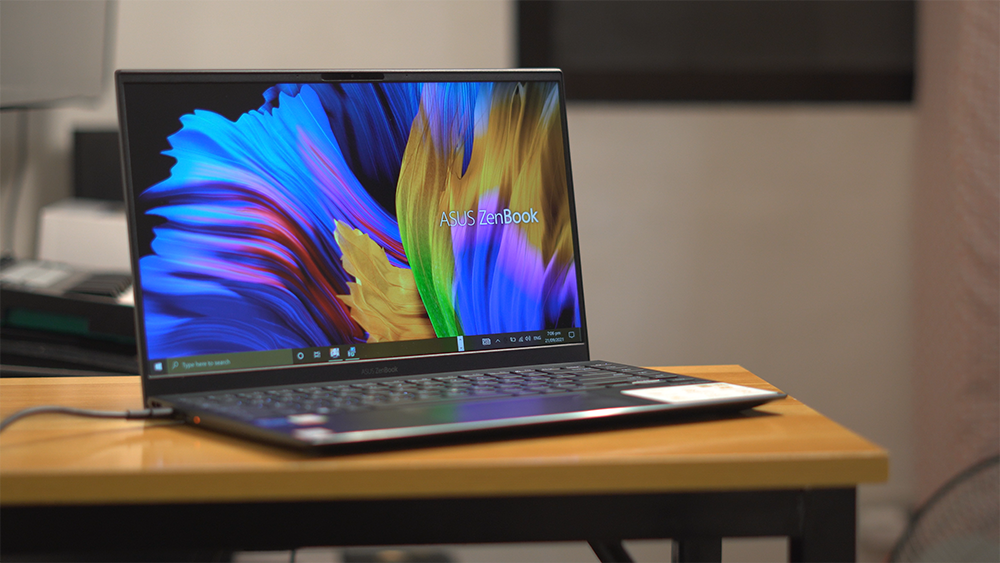 Priced at PHP 64,995 for the i5 variant, the ASUS Zenbook 14 UX425E is not exactly the apex predator of ultrabooks out there. It is, however, a decent improvement over its previous generations—although not without any faults of its own. For one, it is easy to look past the absence of an ethernet port, but the fact that you still have to lug a 3.5mm dongle might be enough to set a few people off. 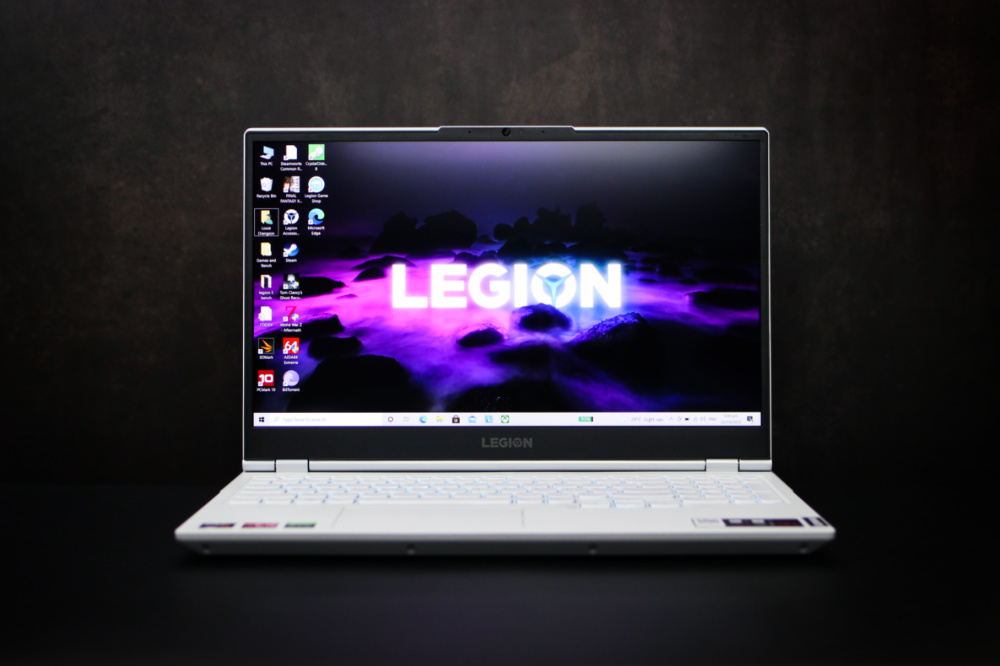 The new Legion 5 is a combination of good looks and performance. It will appeal to those who want the processing power of a gaming laptop but in a body that looks simple and clean. When it’s time to play, the AMD Ryzen 7 5800H CPU, GeForce RTX 3060 GPU, and 16GB RAM are more than capable to run those graphics-intensive titles. The display resolution is limited to Full HD, but it has a 165Hz refresh for some smooth gameplay. 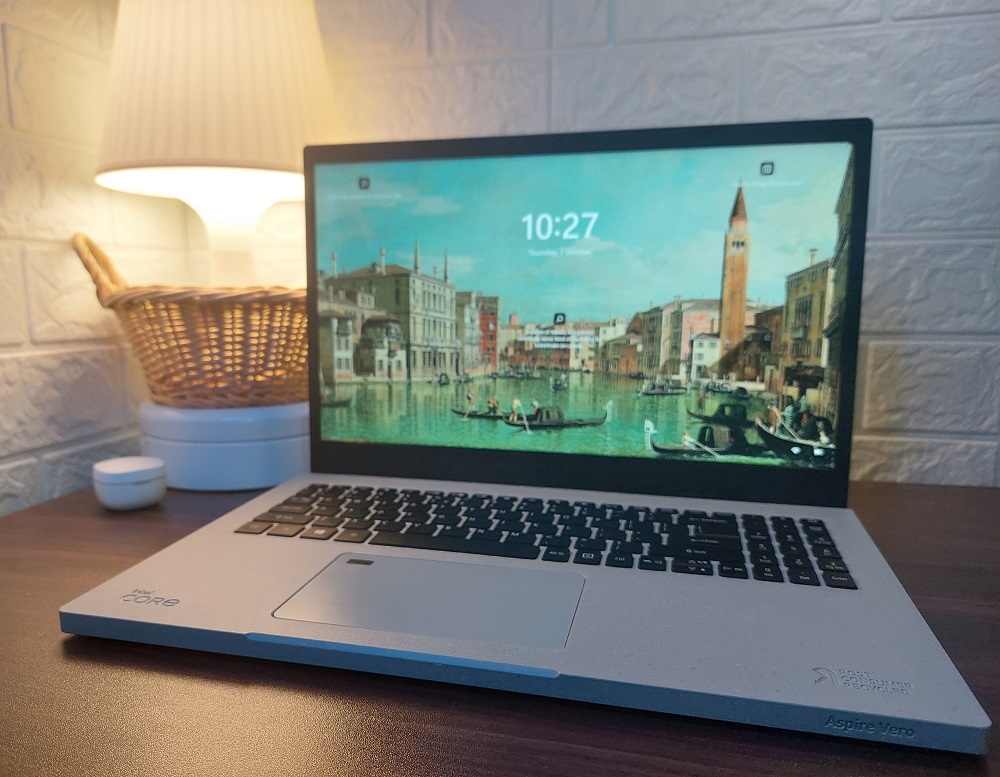 The Acer Aspire Vero isn’t the most solid machine out there, but it works well as a work laptop. Plus, this Green PC, I must say, is a great initiative. Ideally, if more and more devices are produced like this, it could positively impact our planet. Furthermore, it would also be best if brands would opt to make more eco-friendly laptops, especially those with a more beefy configuration. 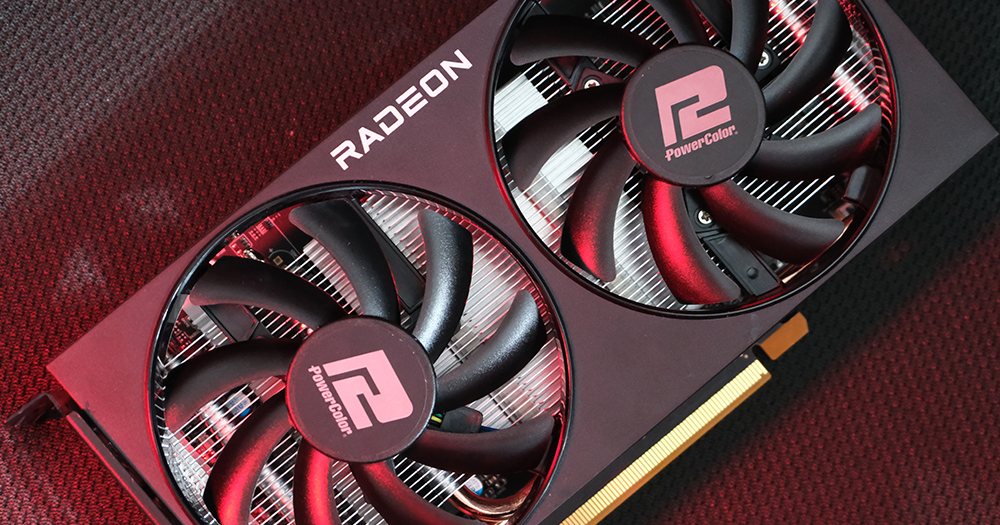 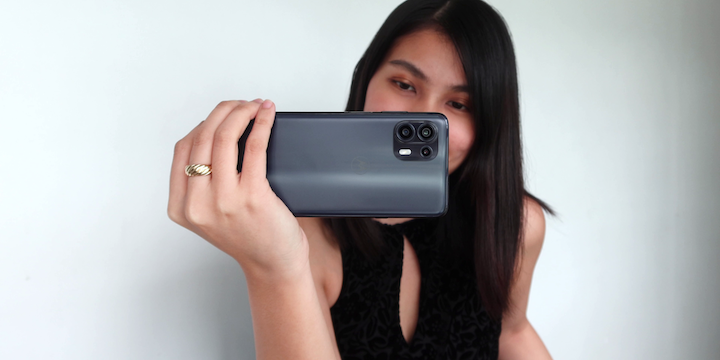 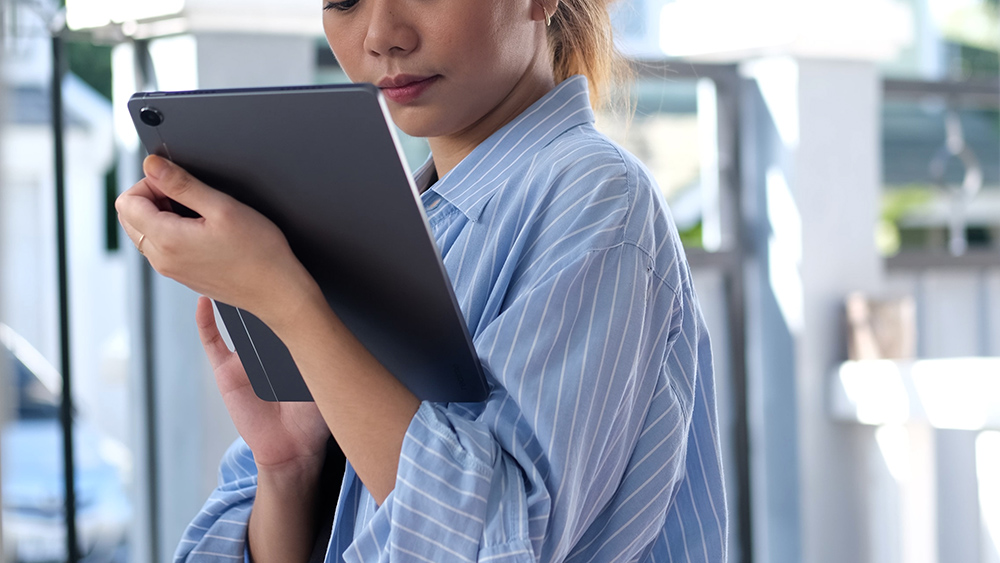 The realme Pad delivers on what it promises. It has decent performance and gets its basics right when it comes to the display, battery life, and user experience. If you’re looking for a bang-for-the-buck Android tablet to get your regular work done or just need a bigger device for your binge-watching needs, you can definitely consider the realme Pad. 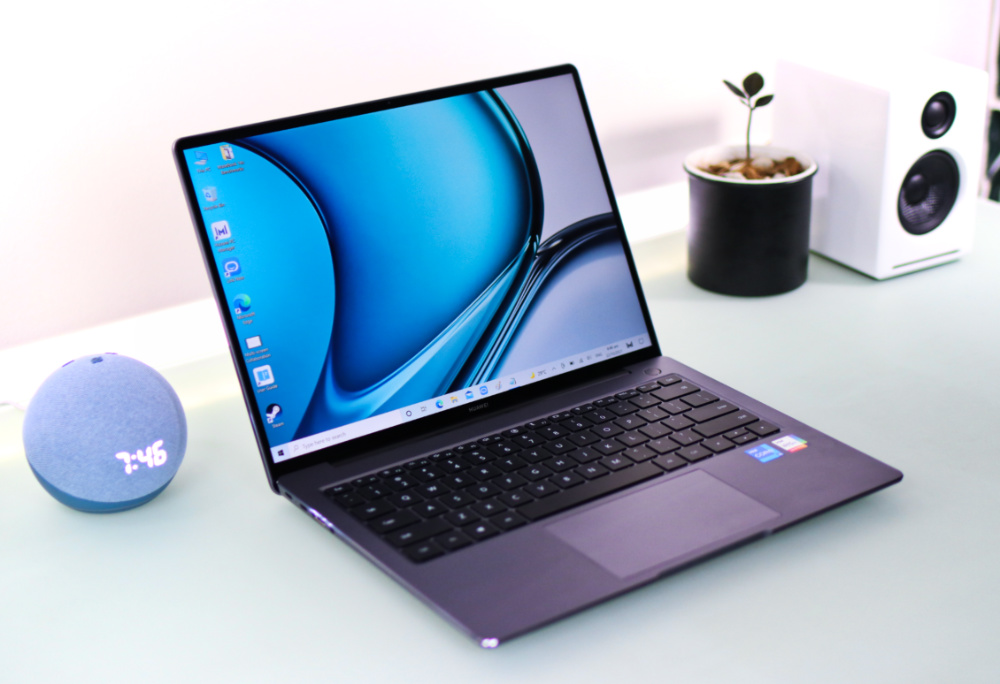 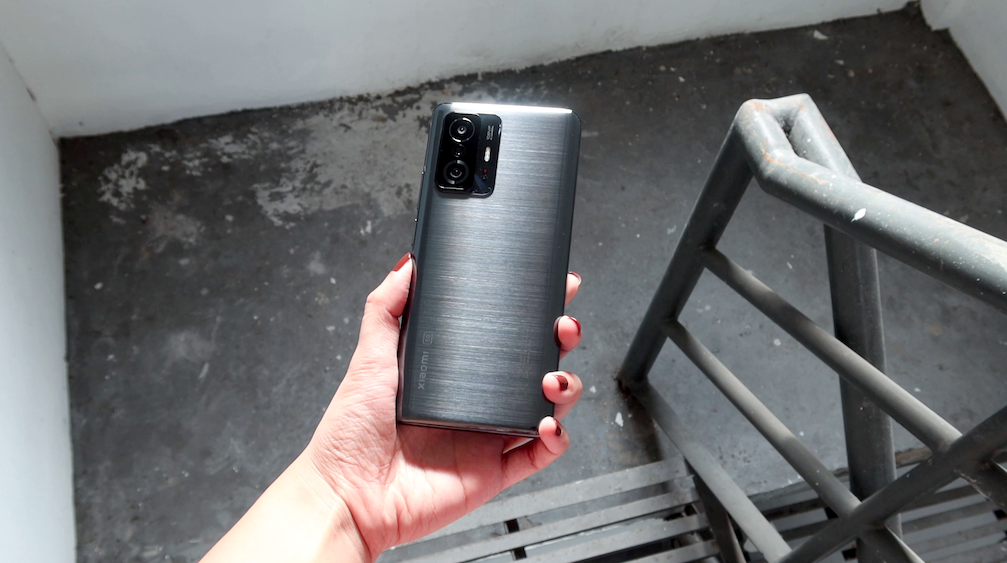 This vanilla Xiaomi 11T 5G is locally available in two configurations: PHP 21,990 for the 8GB + 128GB, and PHP 24,990 for the 8GB + 256GB variant. There aren’t many smartphones today that utilize a MediaTek Dimensity 1200-Ultra chipset, so we’d say that its closest competitor is the OnePlus Nord 2, which is also available in the same price range. However, unless you prefer OxygenOS vs. MIUI’s interface, the Xiaomi 11T is definitely a more premium and generous device. 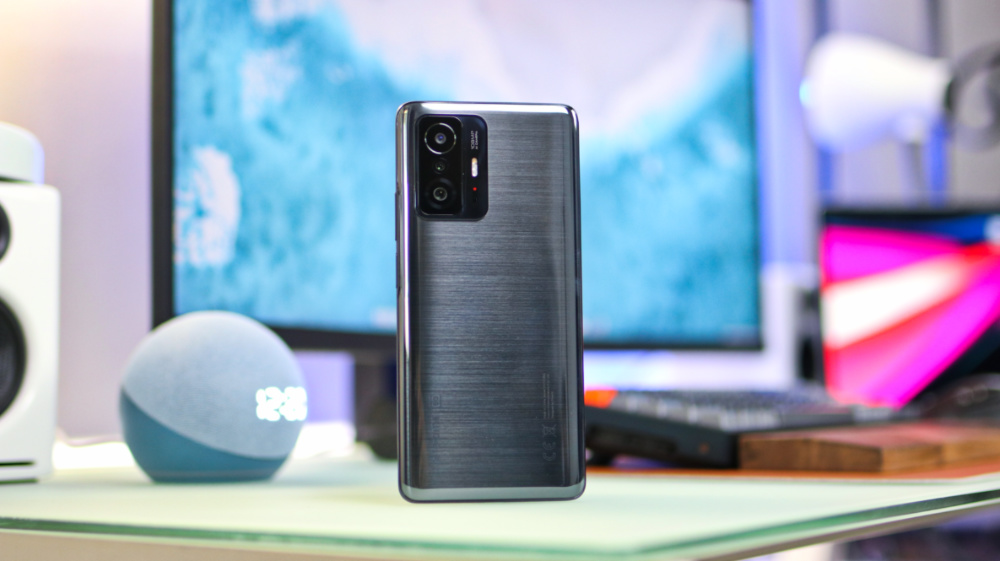 Powerful smartphones are common nowadays. We get a handful of flagships with great performance, excellent cameras, and big batteries every year. And most of the time, they’re expensive. This is where Xiaomi stands out — offering powerful premium devices at prices that won’t break the bank. The Xiaomi 11T Pro is another good example considering that you can get the 8GB + 256GB for PHP 27,990, and the 12GB + 256GB for PHP 29,990. 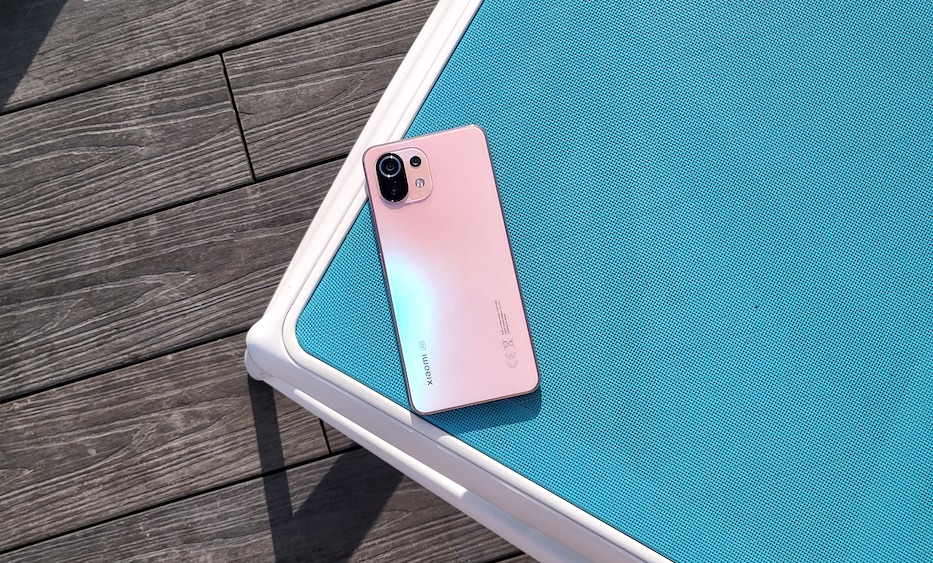 Xiaomi didn’t disappoint us with the Xiaomi 11 Lite 5G NE. It’s got a decent battery life, cameras, and surprisingly amazing performance. Sure, there are some aspects of this phone that are lacking, especially in the camera department, but overall we can forgive these types of sacrifices considering its price.