When deciding which smartphone to get, one of the first things we need to consider is the budget. And from that budget, we take a look at the devices currently available in the market and then compare specs to see which phone will give us the most value. If your budget is PHP 19K, we have two phones for you to consider – the Huawei Nova 5T and Samsung Galaxy A50s. Which one can provide you the best value? Let’s find out. Looking at the photos alone, we can immediately say that both devices look attractive. They come in different colors, too. The Nova 5T is available in Black, Crush Blue, and Midsummer Purple. 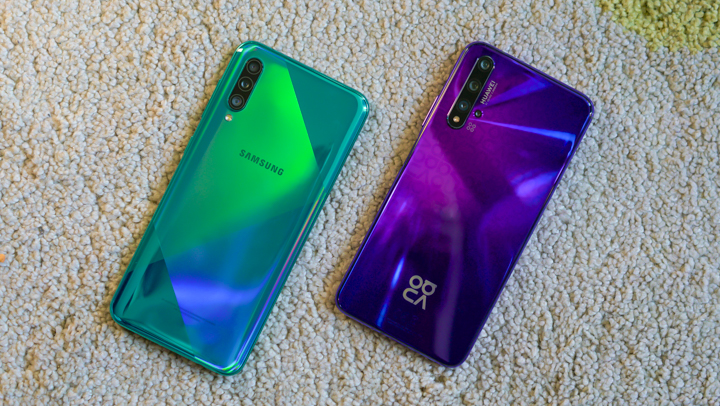 The Galaxy A50s, on the other hand, comes in Black, White, Green, and Violet in Prism Crush design. If you pick any of the bright colored models, it will surely gain some attention. 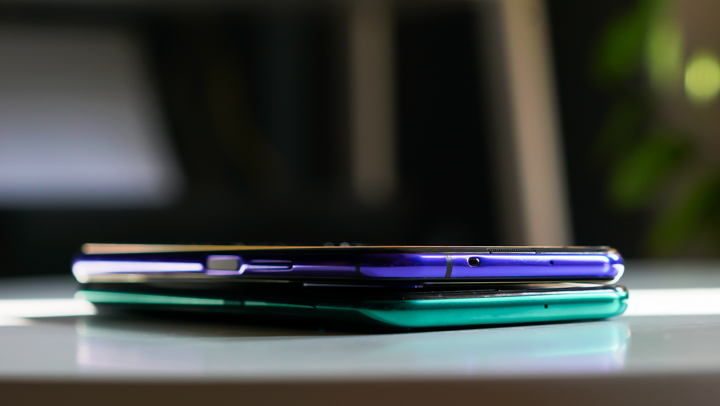 In terms of materials, the Nova 5T uses metal and glass, which is premium and feels cold in the hands. The Galaxy A50s, though, uses high-quality plastic with a glossy finish. It’s not as premium but is lighter. Sadly, both are fingerprint magnets. 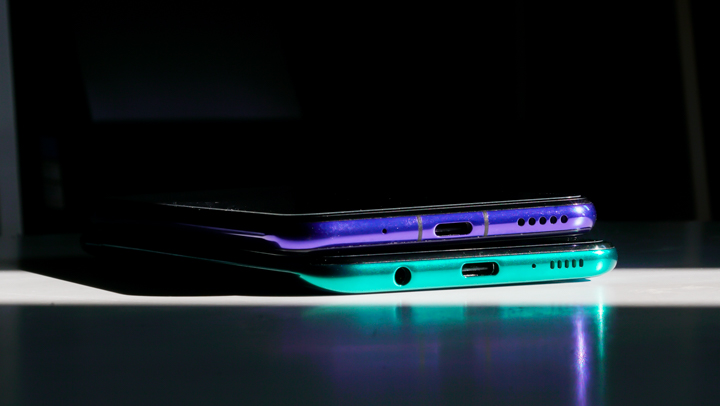 When it comes to ports, it’s good that both have USB Type-C. Users with wired headphones will appreciate the 3.5mm audio port on the Galaxy A50s, which the Nova 5T lacks. 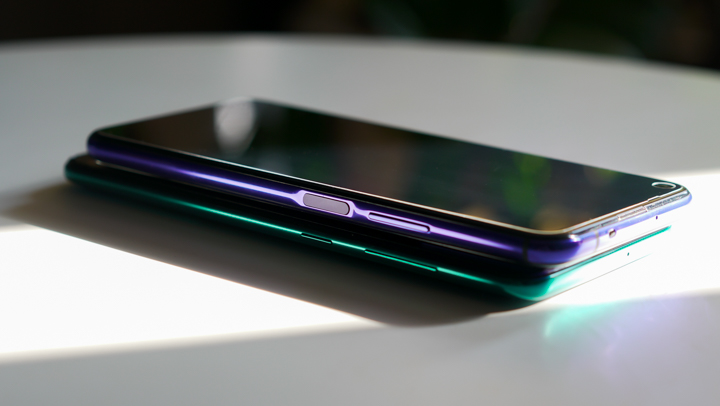 Both also have fingerprint scanners but of different technologies. The Galaxy A50s has an in-display fingerprint, which is cool. While the Nova 5T has a side-mounted scanner that we prefer since it responds faster. Overall, we like the Nova 5T better since the feeling of glass and metal feels more premium than the plastic construction of the Galaxy A50s. The absence of the 3.5mm audio port is a slight downer, but it makes up for it with an improved fingerprint scanner.

Both devices sport large displays with Full HD+ resolutions (2340 x 1080). The Galaxy A50s is slightly larger at 6.4-inches with 403ppi, while the Nova 5T has 6.26-inches with 412ppi. The differences are minimal, so you can expect good viewing experiences from both devices. However, the two also differ in panels and glass protection. The Galaxy A50s has Super AMOLED that produces deep blacks and punchier colors, and Gorilla Glass 3. The Nova 5T has IPS, which is not bad and it also provides natural colors and standard scratch-resistant glass. The front cameras are also placed differently; the Nova 5T uses a hole-punch design, while the Galaxy A50s has a notch. 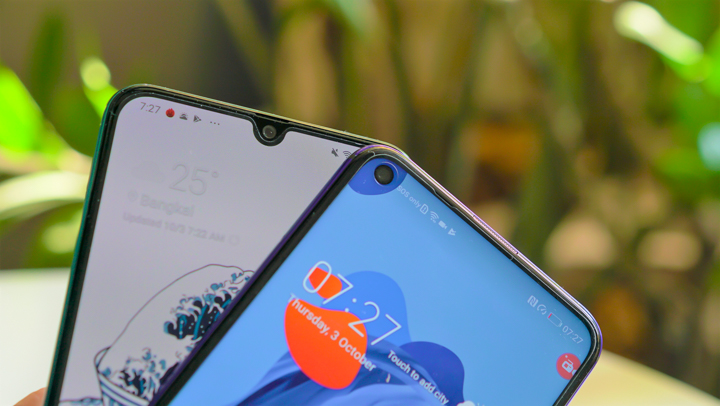 As we’ve said earlier, the viewing experiences on both devices are great, but we’ll go with the Galaxy A50s for the Super AMOLED panel and Gorilla Glass 3. 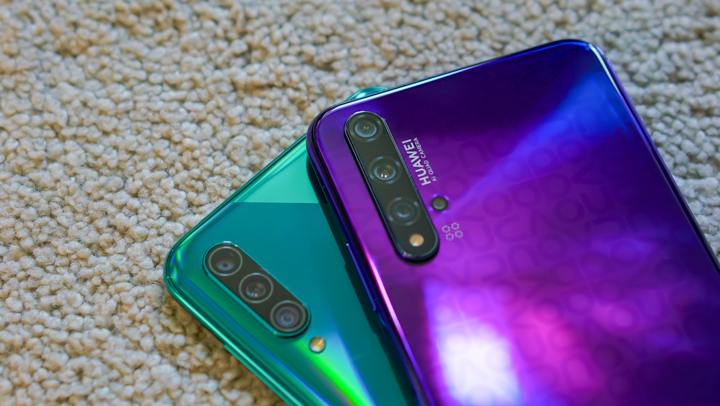 Based on the specs, the Nova 5T is more versatile for having a macro lens. If you’re into macro photography, you’ll find this very useful. It also has a higher ultrawide camera resolution. 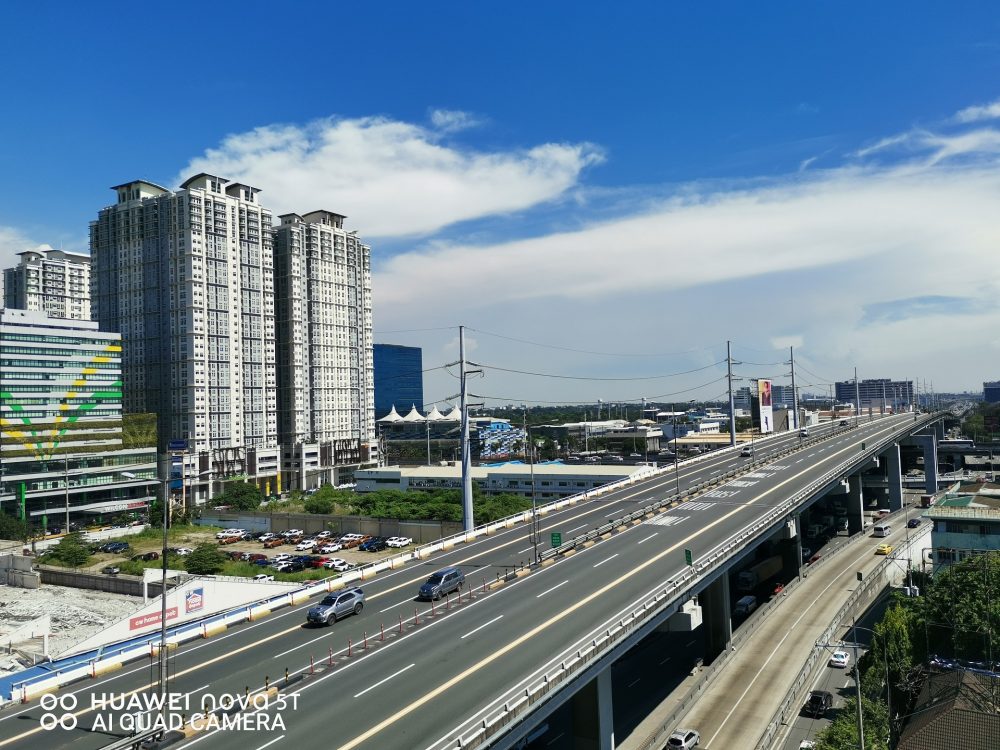 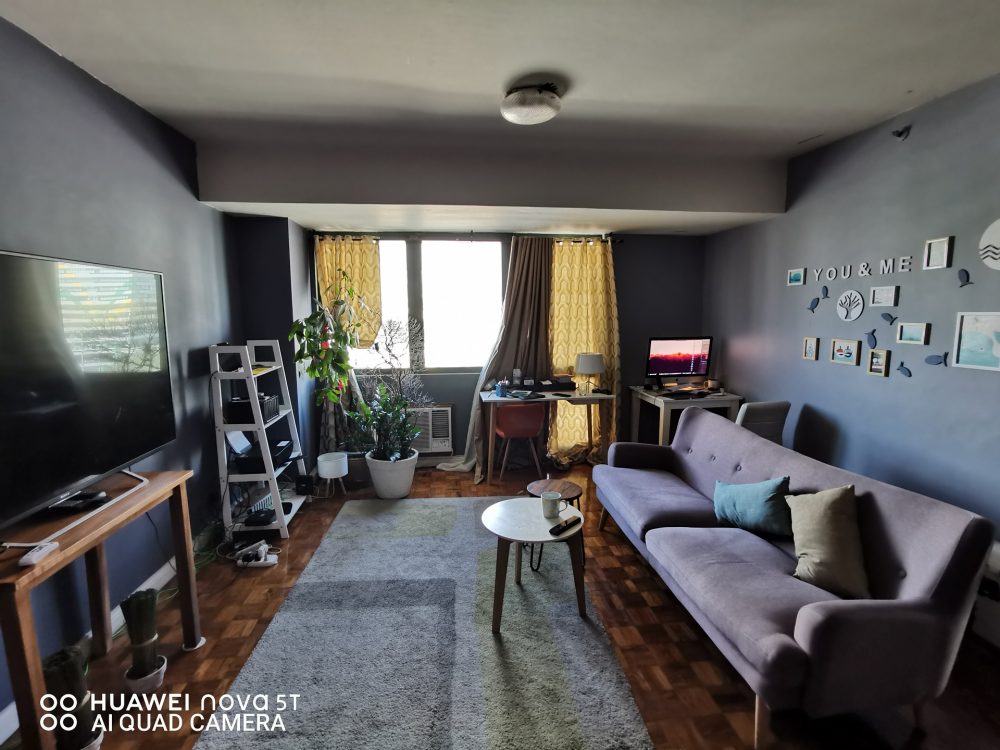 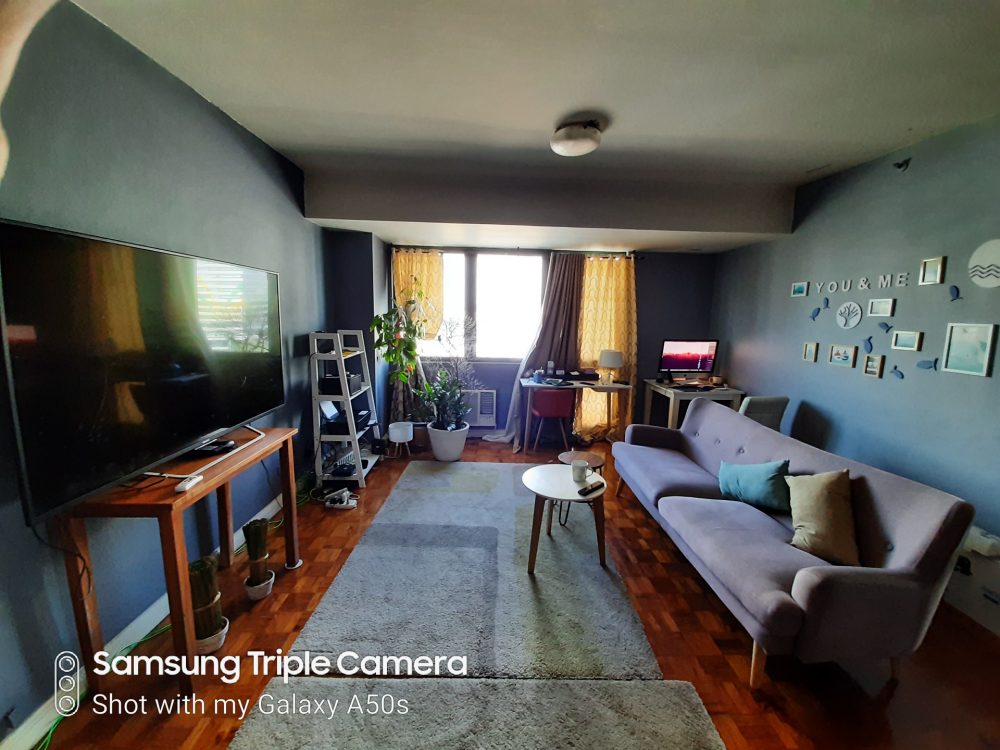 For the ultrawide camera, the Galaxy A50s has a wider lens and punchier colors. However, the Nova 5T has better resolution and less noise. 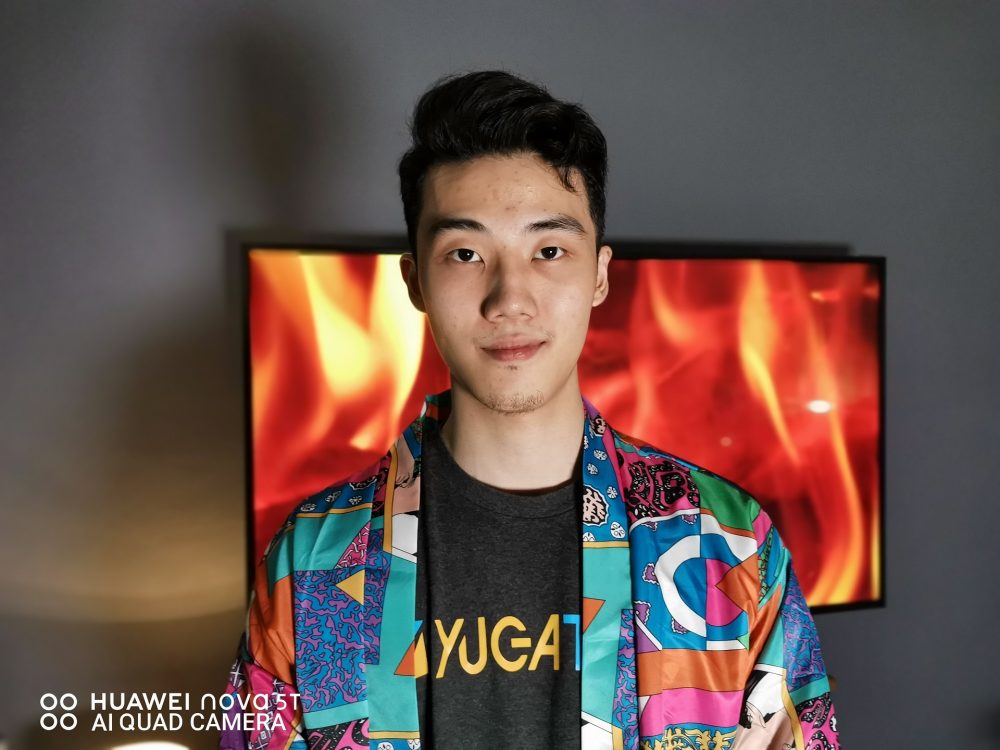 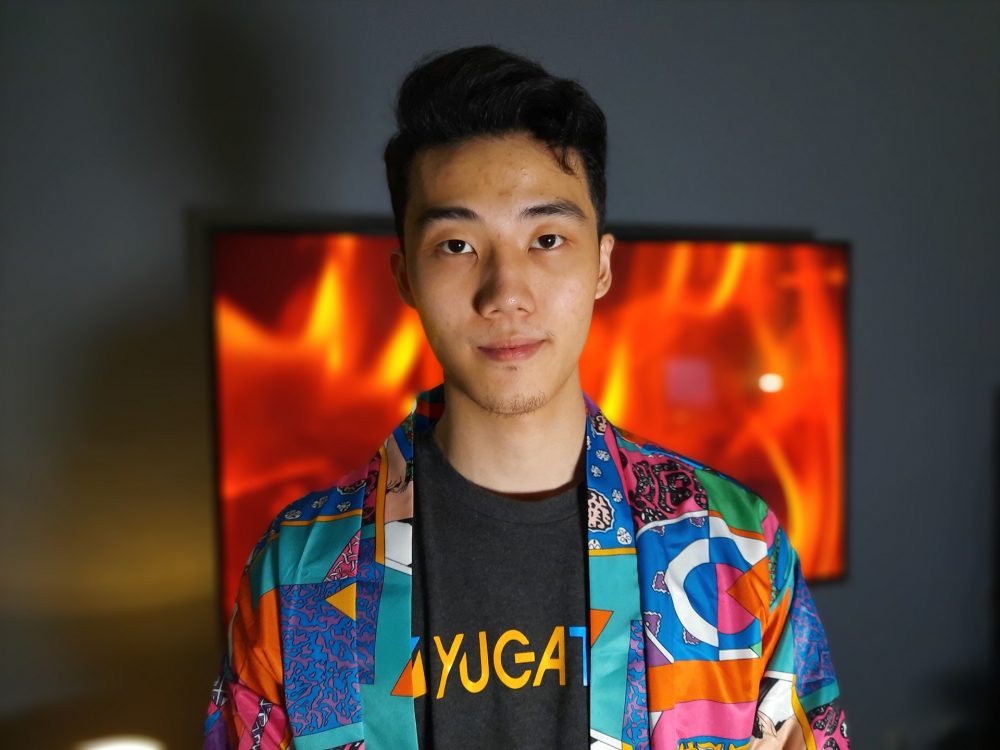 For portrait, both can implement artificial blur on subjects. Looking at the samples, the Galaxy A50s applies more blur. However, the Nova 5T’s image has more details. 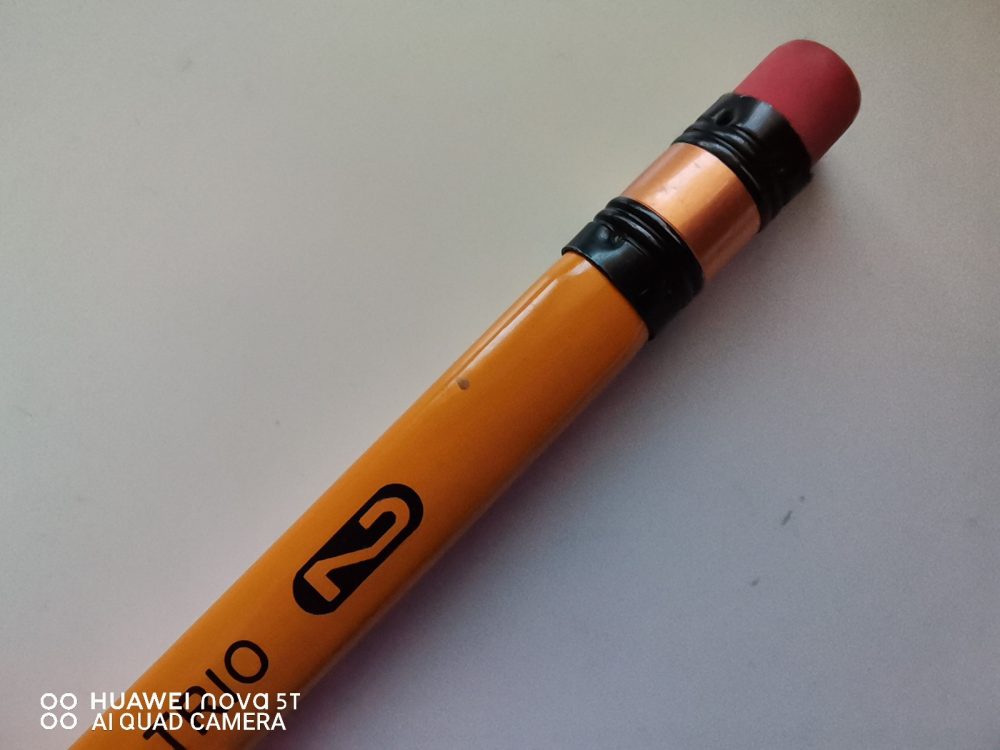 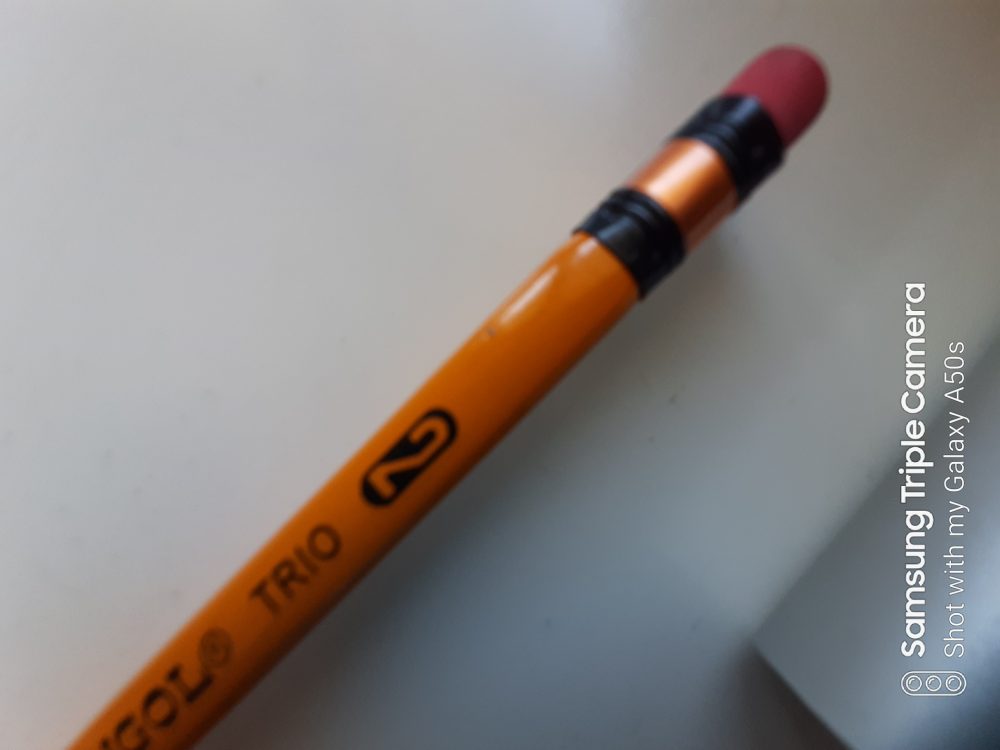 When it comes to macro photography, the Nova 5T wins since it has a dedicated macro lens. The Galaxy A50s doesn’t have it, so it can’t shoot subjects up close and would result in blurry images. 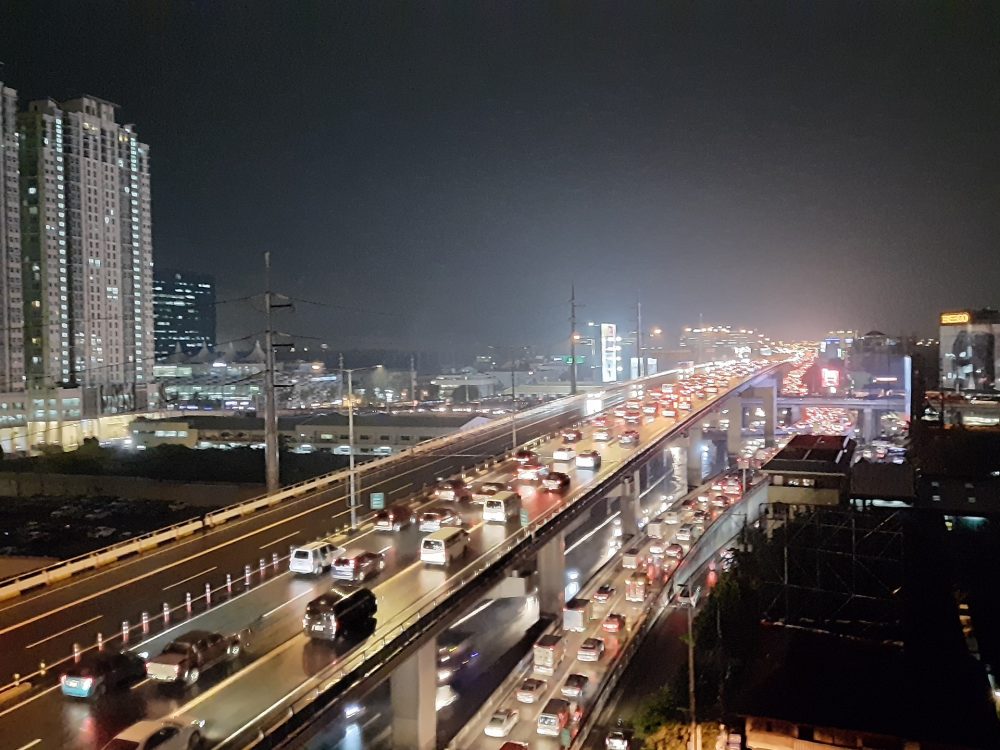 As for low-light, both have their versions of “Night Mode,” but based on our testing, the Nova 5T provides the best quality as it has the right exposure, sharper details, lesser noise, and better colors. 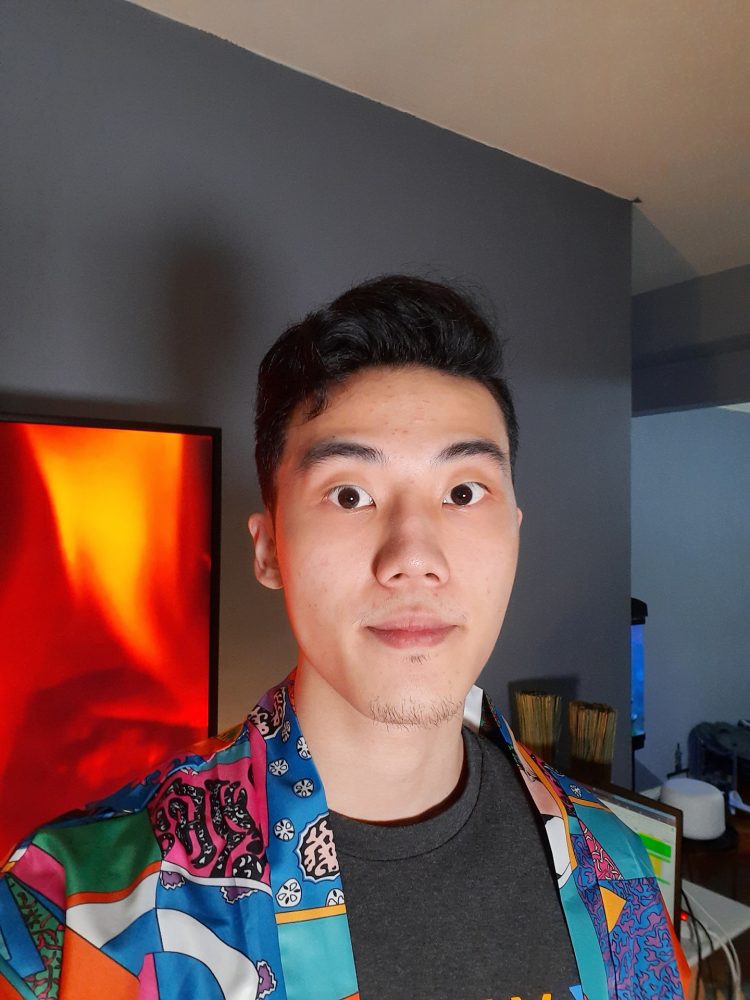 For selfies, both have portrait modes and have good quality, with decent sharpness and punchy colors. In this aspect, the two devices are tied.

You can look at all the samples below.

When it comes to video recording, both can shoot at a maximum of 4K resolution at 30fps. The Nova 5T wins this part as it has good EIS, which produces stable footage.

The bigger the RAM, the better it is as it allows the device to run numerous applications smoothly. The Nova 5T wins this round again for having 8GB of RAM, while the Galaxy A50s maxes out at 6GB. 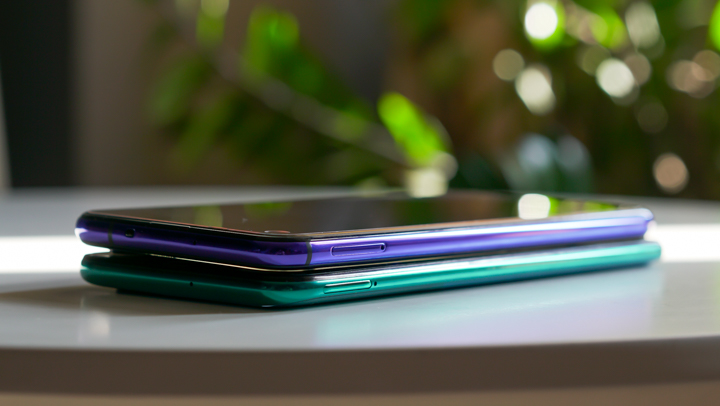 This part is interesting, as both devices carry 128GB of storage. The Galaxy A50s has a dedicated microSD card slot, which is excellent if you want to expand it. However, the Nova 5T has faster storage, which you can see in the AndroBench result above. In this case, we’re prioritizing performance, so we’re picking the Nova 5T since 128GB is more than enough for most users.

As for charging, the Nova 5T wins again for having a 22.5W SuperCharge, while the Galaxy A50s has a 15W fast charging.

Overall, the Nova 5T is the winner.

When it comes to their operating system, both are running on Android 9 Pie with their custom skin. 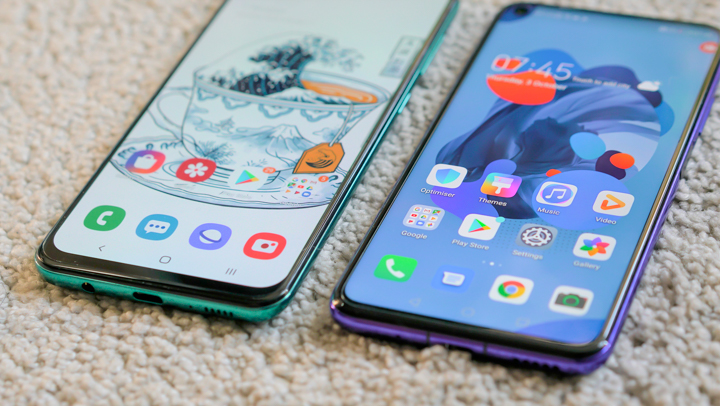 The Nova 5T has EMUI 9.1 while the Galaxy A50s the One UI. Both have merits and unique features, so they’re tied for this part.

At the time of writing, both carry a PHP 18,990 price tag, which brings us back to the question at the start of this comparison – which phone can provide you the best value for the price? Let’s take a look at the tally. The Huawei Nova 5T wins the comparison and is better in almost every aspect. So, if you want the best bang for your buck, this is the phone to get.