South Korean manufacturing giant Samsung has started rolling out its Android 6.0.1 Marshmallow to Galaxy A9 devices in China, SamMobile reports. 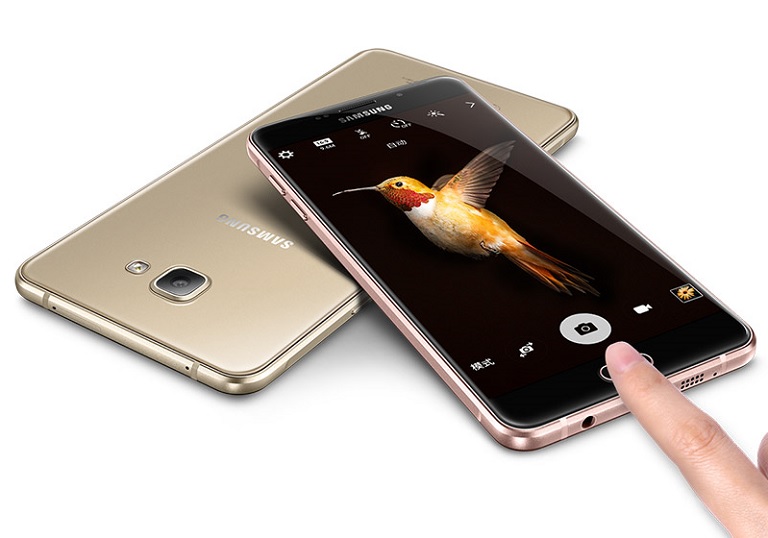 With the release of the beta-quality version of Android N, it just makes sense for Google to start seeding its Marshmallow software to compatible devices. The OTA (over-the-air) update with build number A9000ZCU1BPE2 comes with the usual Marshmallow niceties including Google Now on Tap and Doze. Although it initially started in China, we could safely expect the update to arrive soon and you could manually check your device by going to Settings > About Phone > Software Update.