We’re only a few months away from the final release of the latest Android OS and from last night I/O event, Google releases the beta-quality version of N. 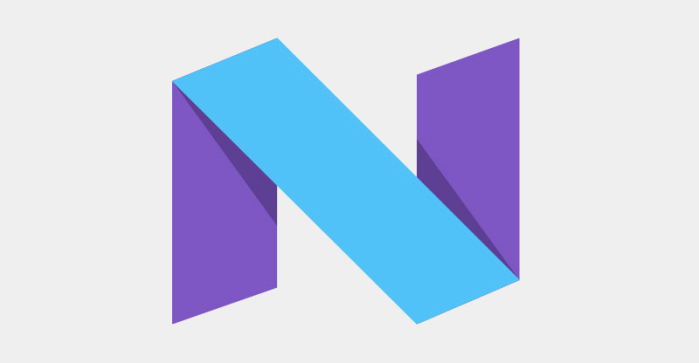 Since the first developer preview of Android N was released to the public, it already gave us the bigger picture about the future of Android. This time, Google added a couple of new features to it and it’s coming over-the-air.

The company launches the “beta-quality” third preview, still not Beta but it’s almost there. Like before, it’s available for Nexus 6, 9, 5X, 6P, Nexus Player, Pixel C, and Android One (General Mobile 4G) smartphones. If you wish to try out, you can sign up here. We’re can’t confirm yet if Cherry Mobile One G1 also supports the latest preview since it’s modeled after the General Mobile 4G.

The latest release includes the VR mode and a new update process wherein it silently downloads then installs in the background so a quick restart is just needed after, no need to wait for minutes of patching.