During the Google I/O event, one of the company’s announcement is its greater embracement of virtual reality. As a result, they have launched their own VR platform that will be built-in to future Android N. 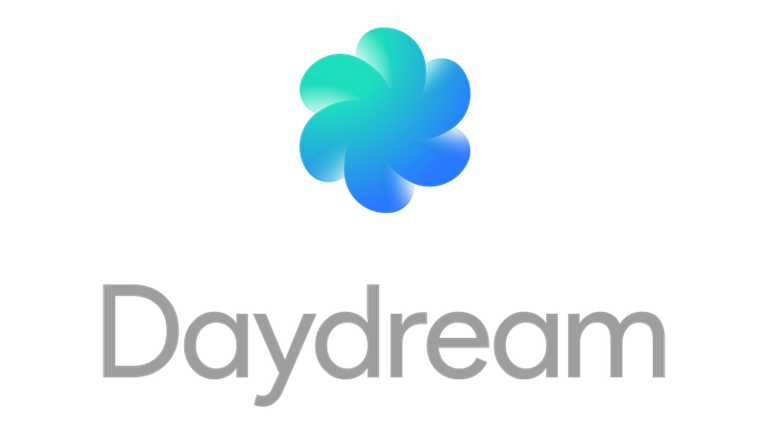 Daydream is the name of Google’s VR platform which will house all your VR-ready apps from the Play Store. Of course, you have to be in VR mode to access Daydream and interestingly, notifications will be displayed as 3D cards. 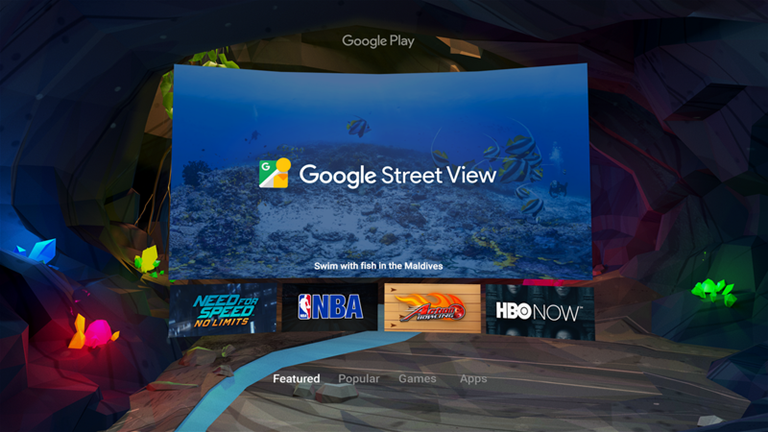 The platform is not just a software suite, but also includes a new hardware as a successor to Cardboard which is a cheap VR solution by Google itself. As mentioned earlier, it will be baked into the next release of Android given that the device is certified by Google, so we expect this to be available in upcoming midrange to flagship devices soon. For now, only the Nexus 6P enjoys the certification but partners like Samsung, HTC, LG, Xioami, Huawei, ZTE, Asus, and Alcatel will soon join. Software-wise, Google has created VR versions of YouTube, Street View, Play Store, Play Movies, and Google Photos. Soon there will be more apps like Netflix and games from Ubisoft and Electronic Arts.

In terms of hardware, Google letting manufacturers build their own VR controllers according to the reference design by the company which includes a headset and an intuitive controller. The Daydream is slated to be in full swing by fall, in line with the latest release of Android.