Hey, Android Devs, Google has just announced the Android N Developer Preview and it’s available an over-the-update to me things easier for everyone who is interested. 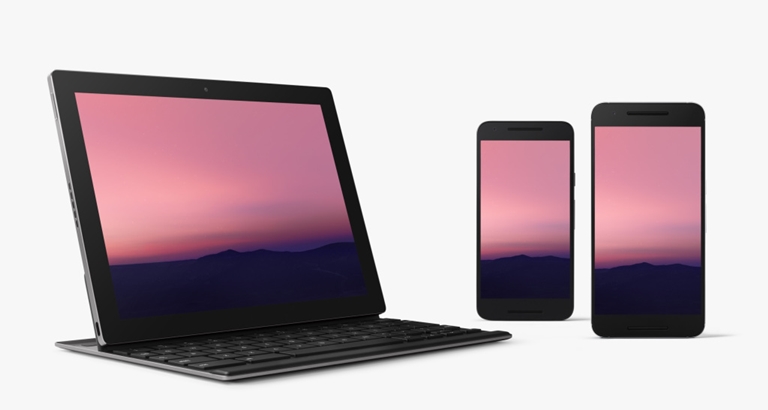 According to Hiroshi Lockheimer, Google’s SVP for Android, Chrome OS and Chromecast, they wanted to get more feedback from developers as early as now to have a final version released to manufacturers just in time for summer. There will be 5 previews and a final release in Q3 2016. 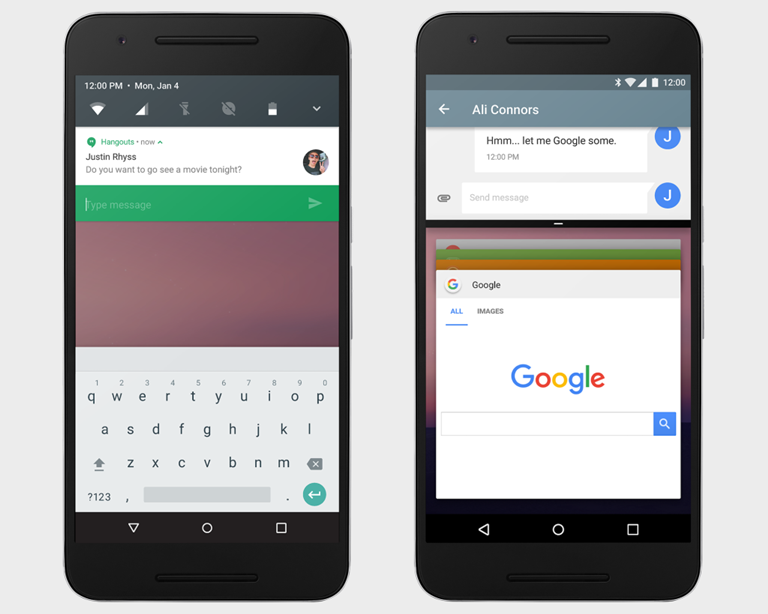 Some of the changes in Android N are improved notifications, native support for the split-screen view, and picture-in-picture mode. There’s also improvements to the Doze feature from Android Marshmallow. So, if you are a developer or an adventurous individual who owns a Nexus device and wants to take a look at the future of Android, you may sign up here for an over-the-air (OTA) update. The update should be available for Google’s Nexus 6, Nexus 5X, Nexus 6P, Nexus Player, Nexus 9 and Pixel C devices. Aside from OTA updates, there will be system images as well for those who prefer that and uses Android emulators.

Lastly, while there’s still no dessert name for Android N, Lockheimer teases us with this phrase: “We’re nut tellin’ you yet.”