Google has just announced that they have a new initiative for developing markets called Android One – allowing manufacturers such as Micromax, Karbon & Spice to create stock Android phones that will get software updates. It will start in India first very soon, and possibly, it might catch up in the Philippines. 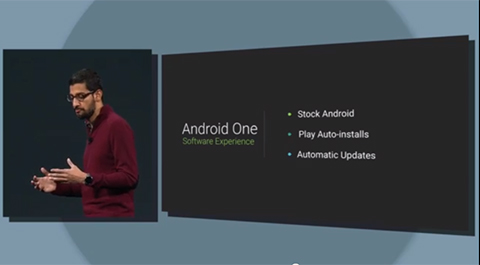 With that said, we might no longer have to worry about software updates with affordable phones. Manufacturers can still, however, pre-install apps into the phone. Google has boasted one phone with dual SIM connectivity, an SD card slot and FM radio just for under $100.