Samsung Galaxy Nexus (i9250, GSM variant) users have a reason to be happy as their device is one of the first to get the latest iteration of the Android OS. With this update, the smartphone joins the ranks of the recently released LG Nexus 4 and Samsung Nexus 10. 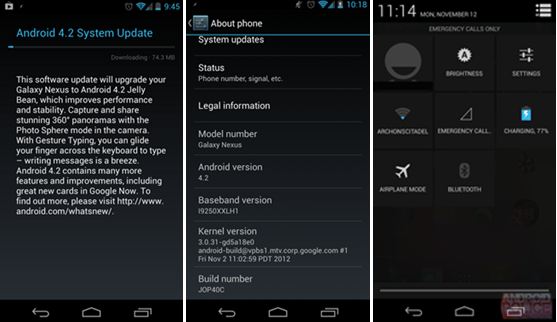 The new version brings a handful of improvements to the native phone apps like the Notification bar, Google Now and Keyboard (Gesture Typing). In addition to these enhancements, Android 4.2 also offers some new features like PhotoSphere, Daydream and Multi-user mode. 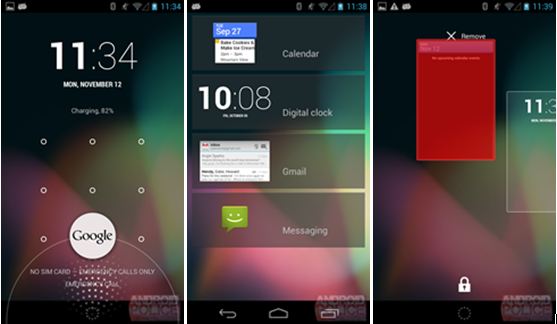 We’re not sure of the exact date when this update will reach our local handsets, but we have a feeling that it won’t take that long before it does. If you’re feeling a bit impatient, you can also do the update manually by following the instruction provided by Androidpolice.com here.

For a more in-depth look at the new Jelly bean OS, you can also check out previous post here. Oh and don’t forget to comment if you were able to receive the update already and perhaps share your experience with the Android 4.2.