Along with the new Nexus devices, Google has also announced two new Chromecast devices – the improved and redesigned Chromecast for the TV and the Chromecast Audio.

First is the Chromecast which is designed to be used on your HDMI-equipped TV. Compared to the previous Chromecast, the new version now has a new look and color options, longer but bendable HDMI cable, support for 5GHz WiFI 802.11ac, and three internal antennas for better WiFi streaming. 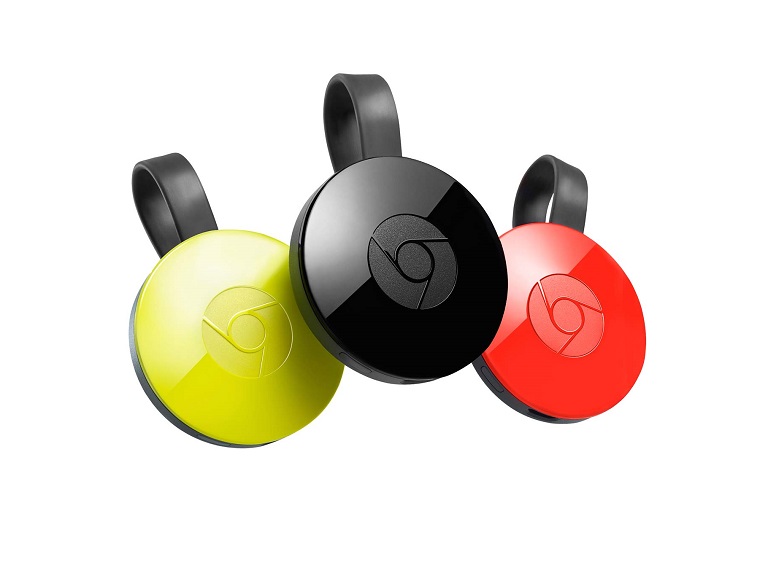 Other features include Fast Play which pre-loads apps and content for Chromecast for quicker app launches or video playback, Content Discovery for easy discovery of Chromecast-enabled apps, new feeds in backdrop with support for Facebook and Flickr, and gaming optimization. The new Chromecast and Chromecast Audio is priced at $35 and works with iPhone, iPad, Android phone and tablet, Mac and Windows laptop, and Chromebook.