iPhone 6S unboxed, in the flesh!

iPhone 6S unboxed, in the flesh! 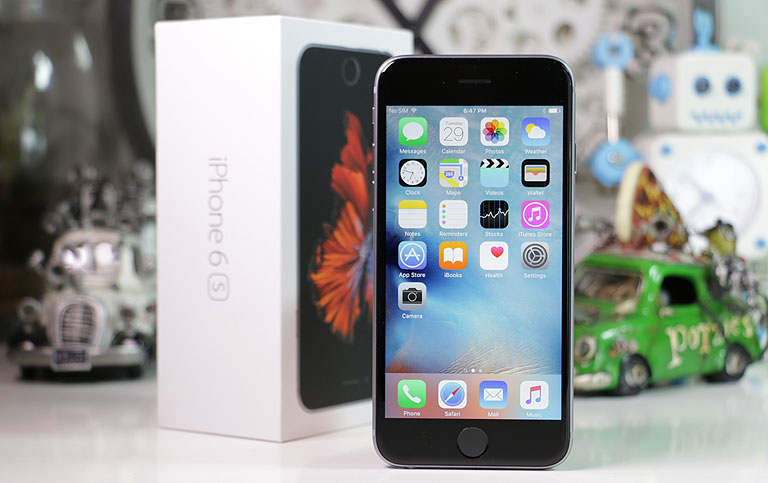 Apple has finally released the new iPhone 6S and 6S Plus in select markets this week and we were able to purchase a unit to review.

Perhaps the most obvious question is how different is the iPhone 6S from the iPhone 6. It’s actually the first thing we checked after unboxing the unit. This quick video gives you a rundown of the similarities and differences between the two generations of iPhones.

It’s actually hard to see any physical difference between the iPhone 6 and the iPhone 6S. The only quickest way to find out if it’s the new model is the letter S printed below the iPhone logo at the back.

This means that most of what’s really new in the iPhone 6S are all found under the hood. We were a little skeptic about 3D Touch before but after using it for a short while, we understood its practical purpose.

In the full review we will publish next week, we will find out how huge is the performance upgrade from the previous generation, how good the camera quality is and if the battery life has improved so stay tuned for that. 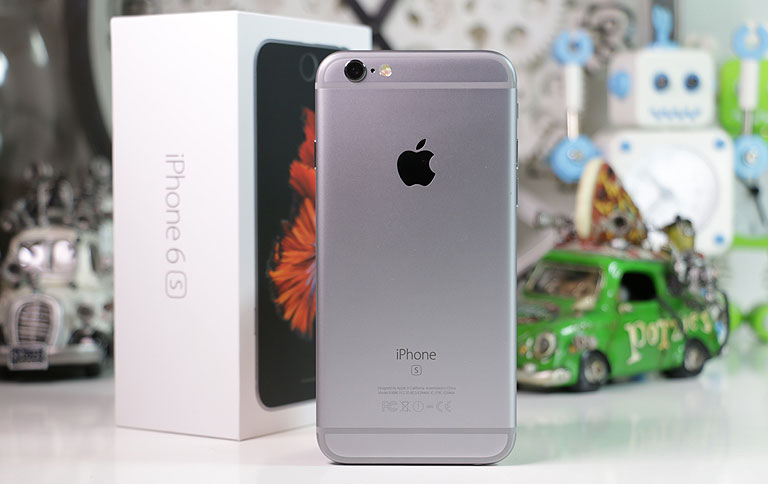 For the Philippines, it is yet unsure when the iPhone 6S will be officially released but based on previous schedules, it could be sometime in October.

Disclosure: This review unit was bought from Widget City. They sell the iPhone 6S and 6S Plus with a starting price of Php35,000 {see listing here}.