In line with their recent expansion to Turkey, Google launched a new Android One handset together with their partner manufacturer General Mobile. This next generation Android One smartphone sports better specification than the first wave of handsets that the search giant released in India and other Asian countries. 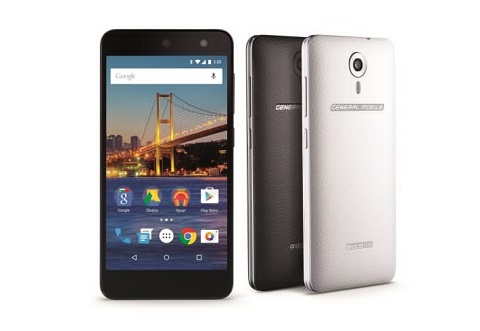 See also  Getting to know your Android phone better: What are 'Android UI Skins'?

The General Mobile 4G Android One smartphone will be available in Turkey starting on May 15 and will be retailed for TRY699 (Turkish Lira) or 11,700 in our local currency.

they should nerf it a little. 1gb ram + 4.5 inch screen would suffice.

Hopefully, Cherry Mobile and MyPhone will also release a phone with the same specs here. #wishfulthinking

Me too, I thought we got lucky.
Well, I guess some guys can’t have all the fun.

At least it’s not an iShit