Back in December, Amazon made quite a news after revealing they are exploring using unmanned aerial vehicles or drones (the Amazon Prime Air) to deliver light packages to customers. Turns out Google has been working on a similar project for 2 years.

Called the Project Wing, the project has been around since 2012 over at their research lab in Google X. 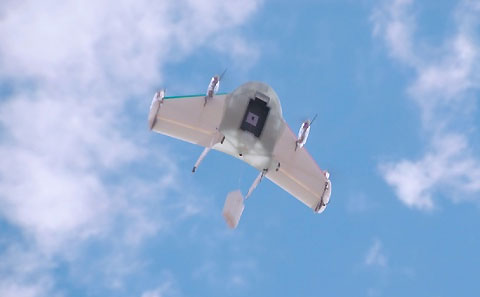 The idea is basically the same — use un-manned aerial drones to deliver small packages which will be faster, cheaper and can handle same-day delivery.

You can learn more about the project here.