One of the highlights of last year’s Google I/O conference is the formal unveiling of Android Auto – a voice-assisted platform that can be synced to a supported vehicle which would allow drivers to do simple tasks without having to take their hands off the wheel. 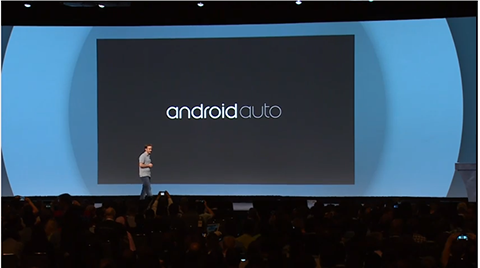 Nearly a year after its official launch, the first ever production car to feature Google’s software-based technology is the Hyundai Sonata 2015.

With the help of Android Auto, new and existing owners of Hyundai Sonata 2015 with Navigation can tether their supported device running on Android Lollipop to their car and cast information such as notification, card-based Google Now suggestions and weather report from the device to the car’s LCD panel. 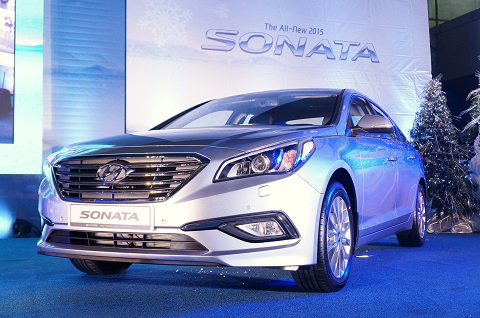 On top of that, Android Auto will allow users to perform simple tasks like search for places using Google Maps, respond to an email, SMS or voice calls solely using their voice. This will minimize the instances where the driver will have to reach for their smartphone while driving, thus limiting the possibility of accidents.

The Android Auto will be available for specific models of Hyundai Sonata 2015 (listed below) which has an 8-inch touchscreen display.

According to the press release, existing Hyundai Sonata 2015 owners can visit their dealers to have their car updated to enable Android Auto feature starting today. It’s unclear though if that applies to local car owners.

The software update will eventually be available online on this link later this year. This will allow existing 2015 Sonata owners to perform the update themselves.