After crowdsourcing names for the next mobile operating system name, Google has officially announced the sweet treat to complement its upcoming N software, and it’s not Nutella as many had expected. 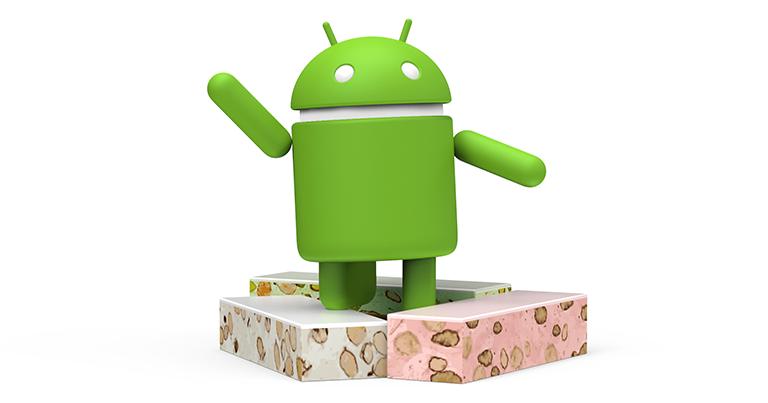 In a post over at the official Android OS Google+ page, the Alphabet subsidiary has officially taken the wraps off Nougat as its official name.  In case you didn’t know, Nougat is defined as a family of confections made with sugar or honey, roasted nuts, whipped egg whites, and sometimes chopped candied fruit. The consistency of nougat is chewy, and it is used in a variety of candy bars and chocolates.

That leaves all speculations with the name, but one thing’s for sure: we’re set to see the new Android OS version landing later this year, with Nexus devices getting it ahead of everyone else.

Android Nougat will bring in visual tweaks to Material design as well as new features such as multi-window mode and seamless updates.

The next I guess would be Oreo.

I hate nougat. Sticks to the teeth everytime and not even delicious most of the time. Not a name that gives a good impression, at least for me.

Agree that Nougat by itself isn’t that good, but it does go great with chocolate and nuts (cloud 9 anyone?).

I also wanted Nutella for Android N, but Google would need to talk to Nutella’s parent company Ferrero for the rights, the same as with KitKat’s Nestle (they even released Kitkats promoting Android at the time if I remember correctly).

What will happen if Android runs out letters?

maybe they will be naming the OS in letter-number combination.. like A1(ewan).. wahaha