Specs and features of Motorola Nexus 6 get leaked

Specs and features of Motorola Nexus 6 get leaked

After being given a tease of what we could be seeing when Motorola’s Nexus 6 arrives, more details have emerged and are reported to be confirmed by a source. 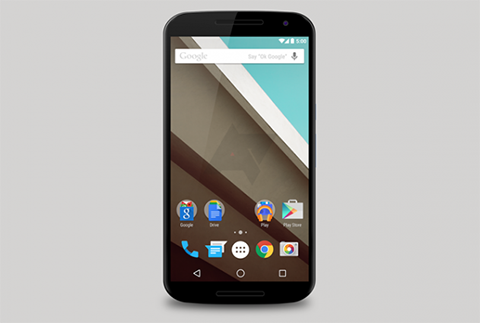 The Nexus 6 will allegedly carry some traits from the current Moto X (2014) like the ring flash embedded around its rear camera and fast charging feature which charges the battery for 15 minutes and gives off 8 hours of battery life. It’s reported to have a set of refreshed icons as well – in messaging and also with the Wi-Fi, battery, and signal icons on the upper part of its gigantic screen.

Previous specs that came from another source “directly familiar with the Nexus 6” also include a 2.6GHz Snapdragon 805 processor, 3GB of RAM, and 32GB of storage space. With internals like these, the upcoming Nexus device is shaping up to be a monster both in size and specs.